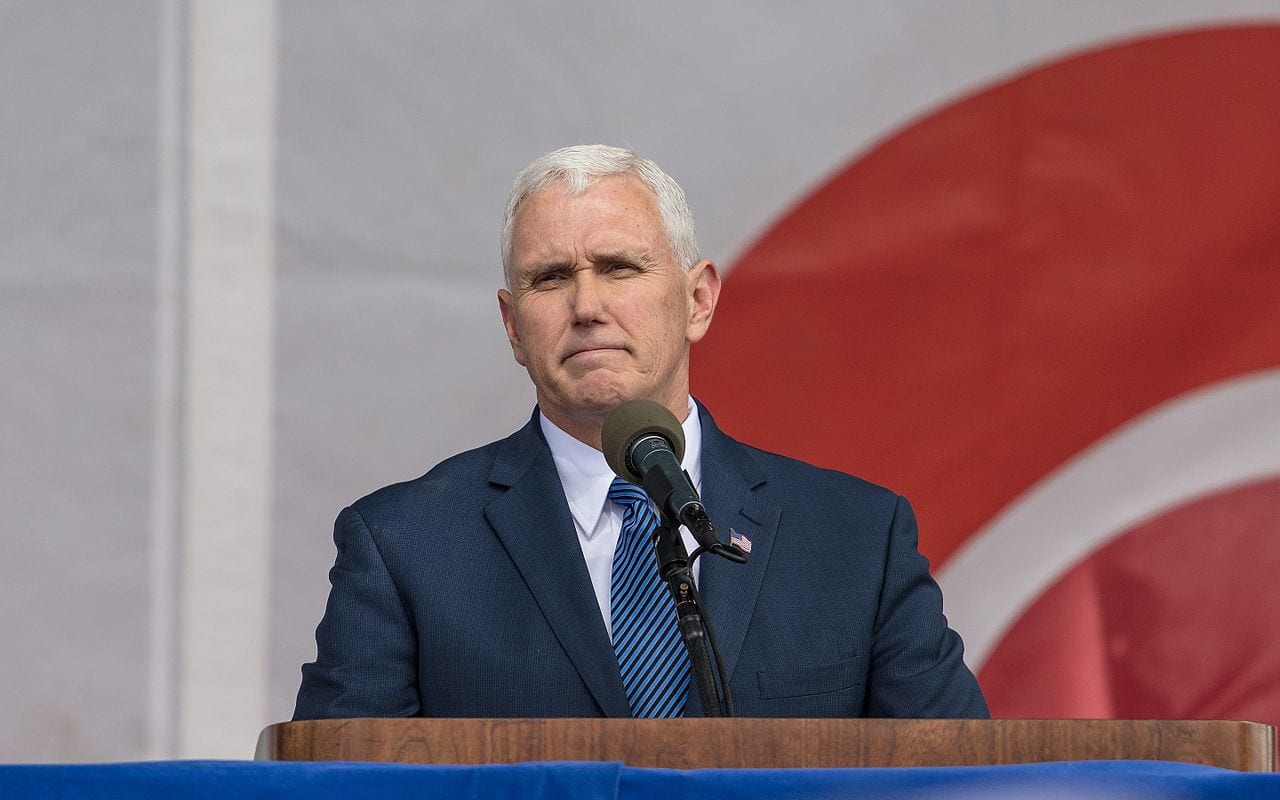 Maintaining the Senate is a key factor for pro-life advocates, as the Senate confirms Supreme Court nominees. President Trump has already added two pro-life justices in his first two years, Neil Gorsuch and Brett Kavanaugh, and he now has two more years to nominate any replacement judges. One of the favorites for a potential third Trump Supreme Court nomination is Amy Coney Barrett, a staunch pro-lifer. While none of this guarantees the overturn of Roe v. Wade that so many pro-life advocates strive for, it does mean a higher likelihood of judicial review that recognizes the sanctity of life in the womb.

At the state level, there were also several pro-life victories.

In Oregon, Alabama, and West Virginia, the issue of taxpayer-funded abortion was put to referenda. In West Virginia, voters narrowly supported adding verbiage to the State Constitution that “nothing in this Constitution secures or protects a right to abortion or requires the funding of abortion.”

In Alabama, 60% of voters decided to add verbiage to the State Constitution that “recognize and support the sanctity of unborn life and the rights of unborn children, including the right to life” and that the state has no provisions relating to the right to abortion or the funding of abortion.

An effort to end state funding of abortions failed in Oregon. These votes indicate the clear divide between rural and largely evangelical states on the topic of abortion as compared to urban agnostic ones. Should there be a major shift on the legality of abortion in coming years, there will likely be pro-life and pro-choice states rather than a nationwide position one way or the other.

The loss of the House of Representatives by Republicans means that it will be harder for pro-life budget changes to be made. While some have pushed for defunding Planned Parenthood and other pro-abortion groups in the House proposed budgets, for the past two years Republicans have consistently caved to Democrat demands and the abortion industry has retained its funding, so the loss isn’t going to change anything.

While President Trump and his allies will have a harder time legislating in general, the issues and efforts pro-life advocates call for will be least affected. The Senate and Courts remain positively poised for pro-life change and state level politics continue to push forward pro-life proclamations in the face of the national looming issue that is Roe V. Wade.