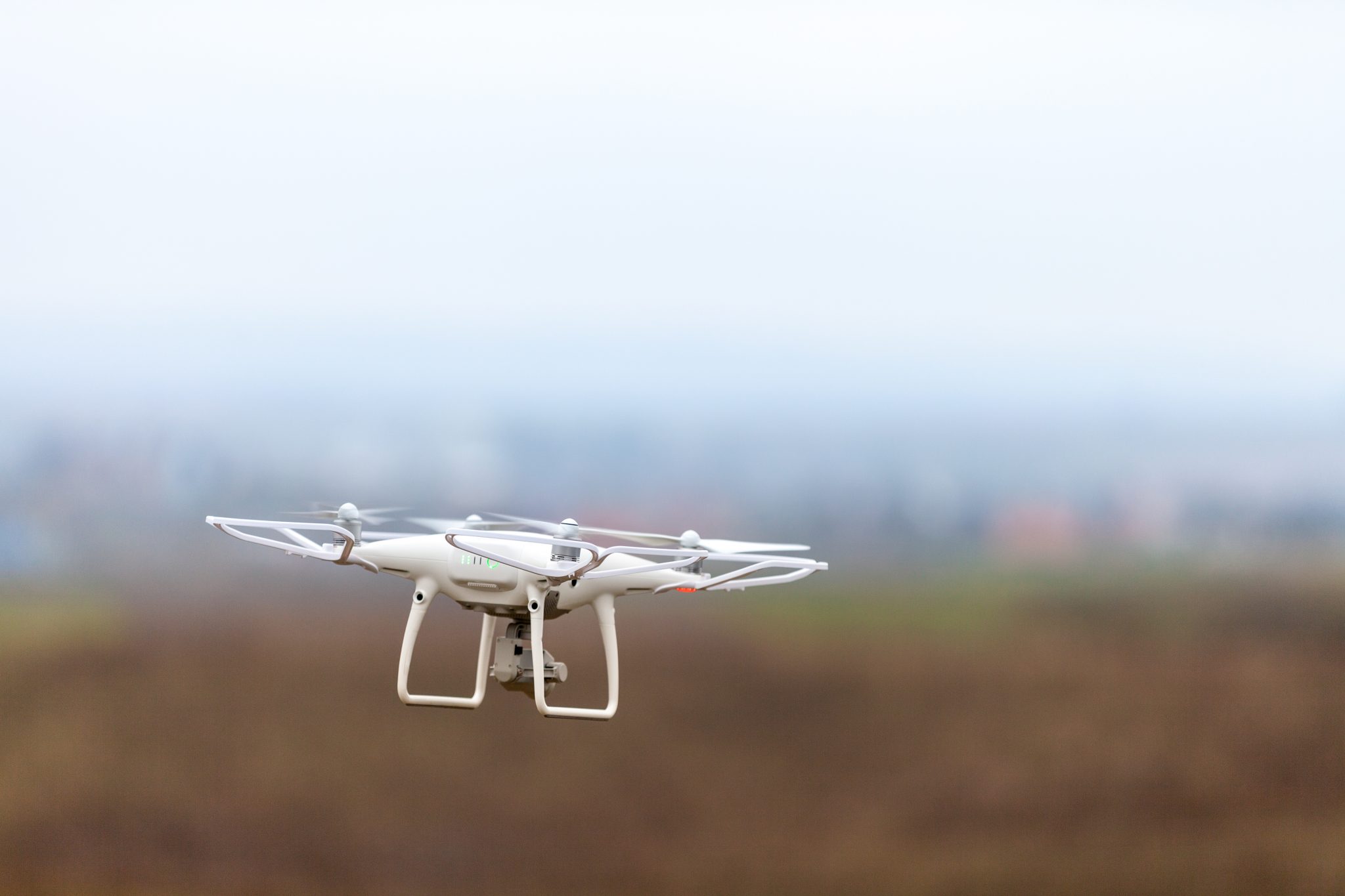 Americans have always placed a high value on privacy, though the constitution doesn’t explicitly grant it. The 1890 landmark work entitled “The Right to Privacy” by Louis Brandeis and Samuel Warren remains one of the most influential essays on American law ever written. According to Harvard Law, “in the face of modern business practices and invasive inventions, they concluded that legal remedies had to be developed to enforce definite boundaries between public and private life.” Since this work, numerous constitutional amendments and statutory laws have followed, aiming to protect individual privacy rights. Brandeis, a native of Louisville, Kentucky, went on to become a stalwart of the U.S. Supreme Court. He famously referred to privacy as the “right to be let alone.”

One alarming consequence of the COVID-19 saga seems to be the acceptance of a general erosion in privacy. That may sound odd at first, given that much of the country is living in state-imposed exile. Most are staying home, except to experience the safety that apparently only a retail grocery chain can provide. The trouble isn’t happening in our homes, though; it’s happening when we dare to leave them.

One alarming consequence of the COVID-19 saga seems to be the acceptance of a general erosion in privacy.

A disturbing example of privacy invasion, or unnecessary annoyance at the very least, is found in Elizabeth, New Jersey, where Mayor Chris Bollwage has authorized use of a drone fleet to help enforce social distancing. A fleet of five DJI Mavic 2 UAV drones will hover around the city, reminding citizens with an automated message to “stop gathering, disperse, and go home.” While Elizabeth officials have claimed no photographs will be taken of residents, it’s easy to understand why some locals feel uneasy about the idea. This simply isn’t a normal occurrence in the United States, and for good reason. People in a society that values privacy do not want a drone barking orders at them. Machines were made to support our lives, not control them. The news report reads like bad science fiction, but the machines are apparently rising up in the Garden State.

On the other side of the U.S., officials in California are also trying to use this crisis as a means of flexing the government’s muscles. During a recent press conference, Eric Garcetti, the mayor of Los Angeles, took a jab at “non-essential businesses” that supposedly were not social distancing appropriately. He implored the folks of LA to do his dirty work by reporting non-compliant businesses to city hall. “You know the old expression about snitches, well in this case snitches get rewards. We want to thank you for turning folks in and making sure we are all safe,” he said. Alas, I suppose one could expect as much from a left-leaning coastal state.

Public health–inspired edicts have practically stopped the economy in many states, both on the coasts and in middle America. Surprisingly, some of today’s most egregious offenders of personal privacy are found right in the heartland. Take the beautiful Commonwealth of Kentucky, where Democrat Gov. Andy Beshear and team are touting a fancy new hotline for snitches. The good folks in my old Kentucky home need only to call “833-KYSAFER” to “Report businesses or people who aren’t following orders to stop the spread of coronavirus.” That’s right: if you see that people aren’t standing six feet apart in Kentucky, that’s grounds to become a government-sanctioned narc.

Kentucky isn’t stopping there. In fact, Louisville, the city that gave the world Supreme Court Justice Louis Brandeis, is now giving ankle-monitoring bracelets to coronavirus patients and family members who refuse to self-quarantine against medical advice. It may seem like a safe thing to do for the community at large, but it’s important to keep in mind that many other infectious diseases devastate our communities each year (influenza, HIV, and hepatitis, to name a few). Should health department bureaucrats pass out ankle bracelets for these, as well? Americans were rightfully concerned for the people of South Korea, where that government is monitoring quarantined citizens’ movements with smartphone apps. That’s ironic, because one could easily argue that Louisville’s health department is just as authoritarian as Seoul’s.

I am certainly not encouraging people to break the guidelines aimed at halting the spread of the virus. Actually, I implore everyone to take accountability for their actions during this pandemic. That’s only common sense. I worry, though, that in an effort to create a world that is safe from a virus, our society is deciding to accept one that is dangerous for an individual. Whether by drones or an over-zealous bureaucrat’s pen, certain intrusions into our lives simply should not happen. These actions may be legal, but are they American?

No. They go against our strong traditions of individuality and privacy. We have a special sense of life in this country, and we must hold onto it during these difficult times. A virus shouldn’t change the way we feel about privacy or about freedom. These feelings can’t adequately be put into words, and maybe they shouldn’t be. Some secrets are worth keeping.

Reed Spaulding IV, MD, is a practicing pathologist who grew up in rural Kentucky and now splits his time between Kentucky and Indiana. All opinions expressed are his and not those of his employer. Follow him on Twitter @SpauldingMd.