The Nation’s Pulse,Top Story Colonial Pipeline,Crime,Hamas,Israel,Unemployment No Time for Malaise - The American Spectator | USA News and Politics
Menu
The Nation’s Pulse
No Time for Malaise
Our challenges are daunting, but they’re also a call for action and leadership.
by Jackie Gingrich Cushman
Gas station in Florida after Colonial Pipeline cyberattack, May 2021 (Hayden Dunsel/Shutterstock.com) 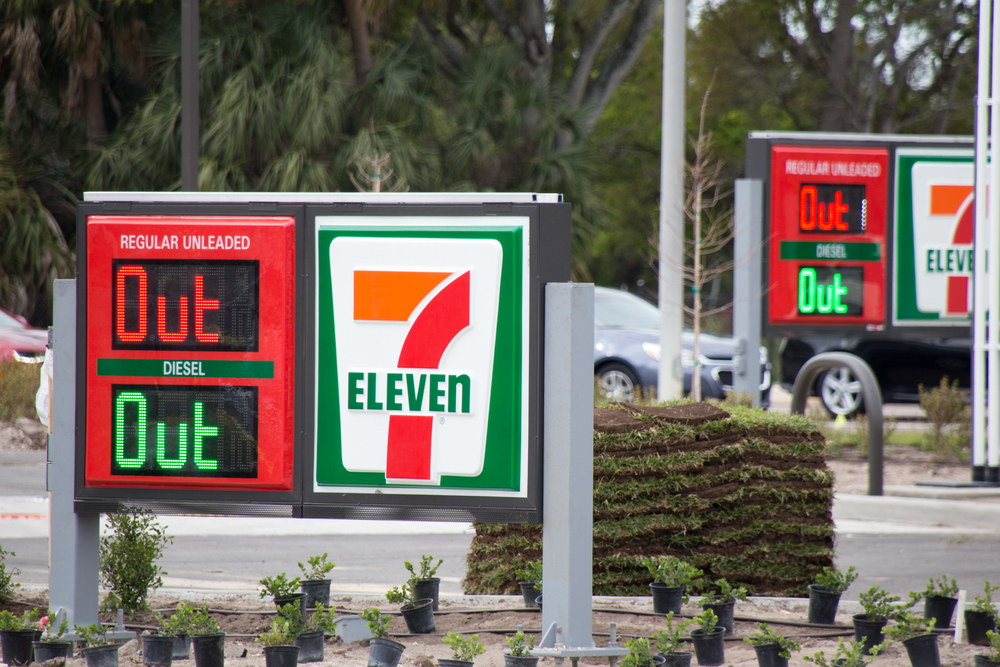 Crime is up. Prices are up. Border crossings in the Southwest are up. Unemployment is still up. Our national debt is up. Gas is hard to find. Civil unrest surrounds us. And the Middle East is in turmoil. Sounds a lot like the ’70s to me.

Last night, my husband, Jimmy, went to fill up my car with gas. He did this because our area of Atlanta has recently experienced higher-than-normal crime. According to the Atlanta Police Department’s May 1 crime report for our zone, auto theft is up 50 percent, robbery up 54 percent, aggravated assault up 57 percent, and auto larceny up 57 percent. Talk about a crime wave.

Criminals often target the gas stations near us because they are near an interstate highway, which allows for a fast getaway.

Jimmy waited in a line that had formed due to the Colonial Pipeline shutdown. When, after a considerable amount of time, he was able to buy gas, he found that only premium grade was available — at $4.80 a gallon. You might be thinking, “It’s only due to the cyberattack.” Not true.

This Wednesday, the U.S. Bureau of Labor Statistics announced the Consumer Price Index for April. The 4.2 percent annual increase “is the largest 12-month increase since a 4.9-percent increase for the period ending September 2008.” This index will likely be higher in May, once the massive spike in fuel costs from the pipeline shutdown is included.

If prices are rising, unemployment must be falling, right? Wrong again. Last Friday, the U.S. Bureau of Labor Statistics reported that “both the unemployment rate, at 6.1 percent, and the number of unemployed persons, at 9.8 million, were little changed in April.” Since millions of people are still out of work, jobs must not be available, right? Sorry, wrong once more.

The U.S. Bureau of Labor Statistics reported that, on March 31, “the job openings level reached a series high of 8.1 million (+597,000).” This is the highest recorded number since December 2000, when the bureau started tracking this metric. You heard it right: There are a record number of job openings, but unemployment is holding steady. Why? People are opting not to return to work.

It’s not just our economy that is experiencing problems. So, too, are our borders. According to the U.S. Customs and Border Protection website, southwest-border encounters numbered 178,622 last month. During that same month last year, there were 17,106 such encounters. The year-to-date number for 2021 is 531,533, versus 124,838 for the first four months of 2020. This is a 326 percent increase. People are flooding our southern border.

You might be thinking, “Well, at least the world is more stable.” The conflict between Israel and Hamas might change your mind. In recent days, Hamas has fired more than 600 rockets into Israel, “forcing the closure of Israel’s main international airport, Ben Gurion,” a Wednesday CNN article read.

Why did Hamas fire rockets into Jerusalem and other Israeli cities? “The militants say their offensive is a response to the actions of Israeli police who fired stun grenades inside the Al-Aqsa Mosque in Jerusalem — one of the city’s holiest sites — on Monday morning,” the article read.

In retaliation, a 9News article read, the “Israeli military has conducted more than 150 strikes in Gaza as of Tuesday afternoon.”

At least our nation’s fiscal foundation is strong, right? Well, hold on there. Based on statistics from the U.S. Office of Management and Budget and the Federal Reserve Bank of St. Louis, our total public debt as a percentage of gross domestic product was 107 as of last December; since then, it has ballooned to 129 percent. In 2010, it had hit a high of 88 percent.

Well, that’s a simple problem to resolve, you might think. After all, we can just tax the rich more, as President Biden’s administration has proposed.

So here’s your take-home lesson from today: We need to reduce crime, encourage employment, tighten up the money supply, secure our borders and reduce federal spending. The American people can do anything; they just have to face facts first and move forward with optimism. We need leaders for our country, not for one party or another. We have no time for malaise. Let’s get moving.