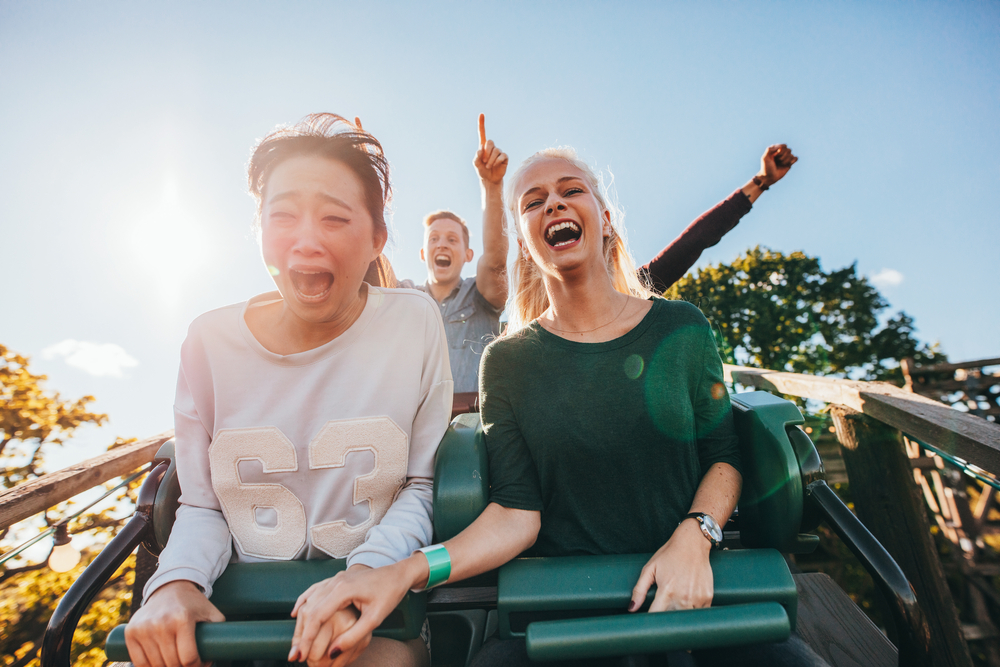 White House press briefings are no longer must-see TV. With former President Donald Trump gone, if you want to watch the daily briefings, you can’t just turn on cable news networks that rely on ratings. In President Joe Biden’s White House, C-SPAN is your safe bet.

Because of coronavirus social distancing protocols, there are no crammed rows of questioners from assorted media outlets shouting questions at press secretary Jen Psaki. The back and forth is civil.

Even without the COVID-19 rules, you know that the mood in the room is different simply because Trump, with his arsenal of grudges and suspicion of “fake news,” is gone.

The hostility between Trump and the press was evident at his first press secretary’s very first remarks in the James S. Brady briefing room. From the moment Sean Spicer wrongly called out the press corps for “deliberately false reporting” on the Trump inauguration crowd size, savvy broadcasters understood that Trump’s briefings offered not only news but also entertainment.

The Biden press team doesn’t want to compete with that. “Sleepy Joe” Biden, as the 45th president called him, won by offering America the opposite of Trump — civility, predictability, a willingness to govern off camera.

Friends have told me they are so glad Biden doesn’t tweet. He does, I tell them, and they’re shocked.

Why didn’t they know? There’s no news in Biden’s tweets. There are no nasty nicknames. Biden doesn’t make everything about himself. Rather than use Twitter to exact revenge against critics, Biden uses Twitter to promote his agenda.

When reporters ask Psaki about Trump’s latest sound bite, Psaki makes it clear that she does not want to engage. More non-Trumpian behavior: walking away from a fight.

I am not saying that the Biden administration is staffed by cupcakes. They can play hardball with the best of them.

Biden deputy press secretary TJ Ducklo threatened a Politico reporter who was working on a story about his personal relationship with Axios reporter Alexi McCammond. “I will destroy you,” Ducklo told Tara Palmeri, according to Vanity Fair. Ducklo also told Palmeri she was “jealous” because a man she had been interested in preferred McCammond instead.

Ducklo’s behavior was downright Trumpian, except in one important way — he intimidated Palmeri over the phone during what was supposed to be an off-the-record conversation.

After the Vanity Fair report, Ducklo, who has stage 4 lung cancer, apologized in a letter to Palmeri and was suspended for a week without pay.

It was all very old school.

Which brings me to the other perception readers have shared — because the Biden team does its heavy lifting off camera, they see this White House as a sleepy backwater that probably feels like a vacation after four years of Trump.

Not even close. If you look at the briefing room today, you’ll see that a number of faces in the Trump press corps are gone. Some have been replaced by reporters who covered the Biden campaign; others have moved on to beats that don’t keep them on a news treadmill that runs nonstop.

In case you’re wondering, I’m not sure what’s next — a return to journalism or something different. But first, I plan a month or two to sleep, read, and recharge. Then I can decide about the next ride.