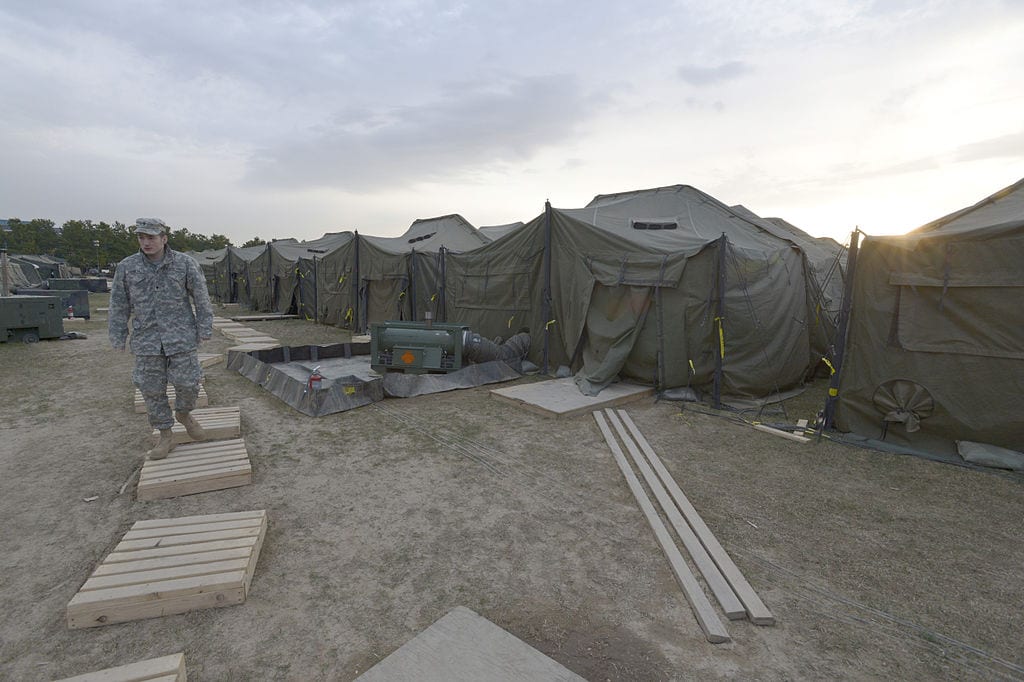 Apparently I unwittingly lost my chance for a position on the U.S. Supreme Court one summer night in 1961 at the Piedmont Drive-In Theater in Atlanta, Georgia. On that fateful evening, my date and I parked in the very last row of cars where young couples had been known to kiss and engage in what was then called “heavy petting.” And so they were that night. Except for us. Since Mary Margaret (not her real name) and I were good Catholics, I kept my hands to myself while fervently hoping that she might wish to join in the shameful display of unbridled adolescent lust that was underway in the adjacent cars.

But she stared straight ahead and clung like a limpet to the front passenger door ready to scream and roll out onto the pavement if I tried to close the short distance between us. No sparks flew save for those on the movie screen where a very large atomically-mutated lizard broke through electric power lines, breathed fire on Tokyo and stomped fleeing pedestrians. Not bad entertainment, but hardly the reason I had paid the two-dollar admission price.

Now, even though absolutely nothing of a sexual nature happened, if old Mary Margaret were to come forward these 57 years later and accuse me of ungentlemanly conduct, I would be without a defense. It would be my word against hers, and, in today’s #MeToo world, I would automatically lose. Why? Because, as a white man, I must be made to pay for the sins of the patriarchy. Whether I had actually done anything untoward would be totally irrelevant to the angry feminists, social justice warriors and progressive media who set the cultural rules du jour for what is acceptable conduct in the interactions between — dare I use these antiquated and insensitive terms — “males” and “females.”

Which brings us, of course, to Judge Brett Kavanaugh whose nomination to the Supreme Court hangs in the balance due to a claim by one Christine Blasey Ford, a psychology professor at California’s Palo Alto University. In a letter provided in July of this year to Senator Dianne Feinstein (D-CA), Ford claimed that, in the early 1980s at a drunken high school party, 17-year-old Kavanaugh forced her 15-year-old self onto a bed where he groped her through her clothing. She also claims that he placed his hand over her mouth to stifle her cries. According to her, she managed to escape when one of Kavanaugh’s friends jumped on top of them.

In her letter she requested anonymity, but she has since publicly identified herself and repeated these charges to the Washington Post.

Although she claims that she was devastated by this life-altering event, it is reported that she can recall neither its date nor location. According to reports, she cannot even say the month, year, or address of the assault.

Equally curious, she reportedly made no mention of the event until 2012 when she and her husband underwent “couples therapy.” Strangely enough, the therapist’s notes from that time indicate that Ford claimed that there had been four unnamed male attackers.

Senator Feinstein did not disclose Ford’s letter during the lengthy confirmation hearings when Kavanaugh was exhaustively questioned or when she met privately with him. It wasn’t until the testimony had concluded and Kavanaugh appeared to be headed for confirmation that Feinstein produced the letter. Feinstein’s concealment of the letter and the manner and timing of its release have all the indicia of a desperate, last minute political smear.

Feinstein’s subterfuge and Ford’s subsequent Washington Post interview have delayed the confirmation process. Projecting an image of appropriate concern, the Senate Judiciary Committee has scheduled another hearing for this coming Monday to which Ford and Kavanaugh have been invited to appear and testify.

In a court of law, Ford would have a very difficult time selling her sketchy and uncorroborated story to a jury of ordinary, common sense citizens. But Monday’s jury will be anything but impartial. Despite protestations to the contrary, it appears that the members of the committee have already made up their minds about Kavanaugh’s fitness for office and nothing that Ford can say will change a single vote one way or the other.

Nevertheless, the senators will doubtlessly take turns in the national spotlight questioning Ford and Kavanaugh. In this regard, the Democrats will have by far the easier role. They can safely ooze sympathy on the purported victim and castigate Kavanaugh as a sexual predator, all of which will be guaranteed box office among their base.

In contrast, the Republicans have the volatile and dangerous task of cross-examining the putative sexual assault victim. This will be the forensic equivalent of walking through a minefield. A careless, harsh, or too-aggressive interrogation would most assuredly be a public relations disaster which would engender great sympathy for Ford and concomitant condemnation of Kavanaugh.

Consequently, any cross-examination of Ford must be polite and properly respectful but also pointed and firm. This would be a ticklish balancing act for even the most experienced and capable trial advocate. Moreover, as a self-described sexual assault victim, Ford can always deflect any difficult questions by resorting to tears and sobbing claims of re-victimization by the interrogator.

In my estimation, any cross-examination of Ford should be brief and narrowly focused on the glaring gaps in her story. For example, where did this life-shattering assault happen? Are the reports correct that she cannot recall the address? Does she recall the neighborhood? Who lived at the house? How did she come to be there? Did someone bring her? Did she know anyone at the party? After Kavanaugh attacked her, did she leave the party? Did she tell anyone at the party what had happened? Did she tell her parents, friends, or the police? Did she seek medical treatment or counseling? Did she tell anyone about the attack before 2012?

Is it true that she can’t recall when the assault happened? Would she agree that, given the dreadful and the devastating nature of this attack, it is remarkable that she is unable to recall either the day, month, or year that it happened?

She should be shown the letter signed by the 65 women who knew Judge Kavanaugh in high school and who attest to his good character. In that letter, they state unequivocally that “he has always treated women with decency and respect.” At least two of these women dated him for a protracted period and have publicly reiterated their support for him. All of these women contradict Ford’s description of him as a sexual predator. Are all of them wrong? Are all of them mistaken? Are all of them lying? If so, what is their motive to lie?

In this type of cross-examination, while valuable impeaching information may be elicited, the witness’s answers are essentially irrelevant. It is the marshaling of the established discrepancies and weaknesses in the witness’s narrative that are the keys to persuasion. Properly done, such cross-examination is extremely powerful. And if properly conducted, it can be of inestimable value in swaying public opinion in favor of Kavanaugh and against his accuser.

On the other hand, as previously noted, unless great care is taken, such cross can blow up in the questioner’s face and cause a public relations disaster.

Monday will tell the tale.