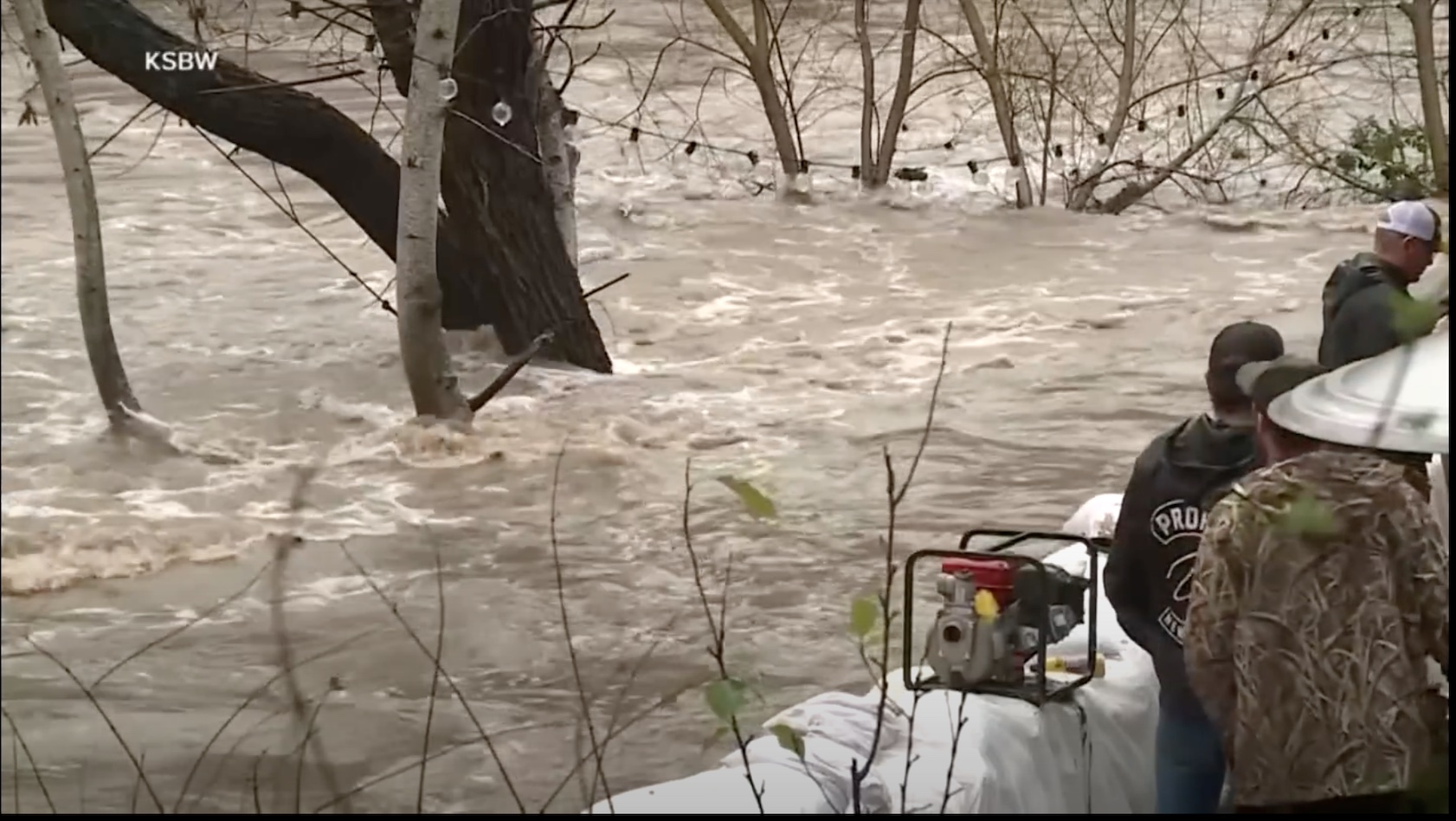 It’s Tuesday, Jan. 10, 2023. It’s been raining like mad insanity for about a week now and this follows several weeks of occasional rain. It was predicted for years that we in Sunny Cal were in for a Thousand Year Drought. We were doomed to a prehistoric era of scarcity.

Now we have historic rain, night and day. And we are “predicted” to have nothing but rain for at least a month.

Thus goeth predictions. I can well recall in the ’60s when it was not just a prediction but a CERTAINTY that we were headed for a new Ice Age. It could not be avoided because of man-made pollution.

I can recall when “intellectuals” predicted, no, “promised” that Japan would be the dominant world power for the next century.

In 1957, it was “predicted” that Soviet Russia would be the dominant power on this earth as soon as Sputnik went up.

None of these things has happened. Not even close.

Now the Left is predicting, no, guaranteeing, that we will be a Nazi-style racist/fascist dictatorship of white trash rulers unless we keep the Left in power forever.

Predictions are not worth a lot.