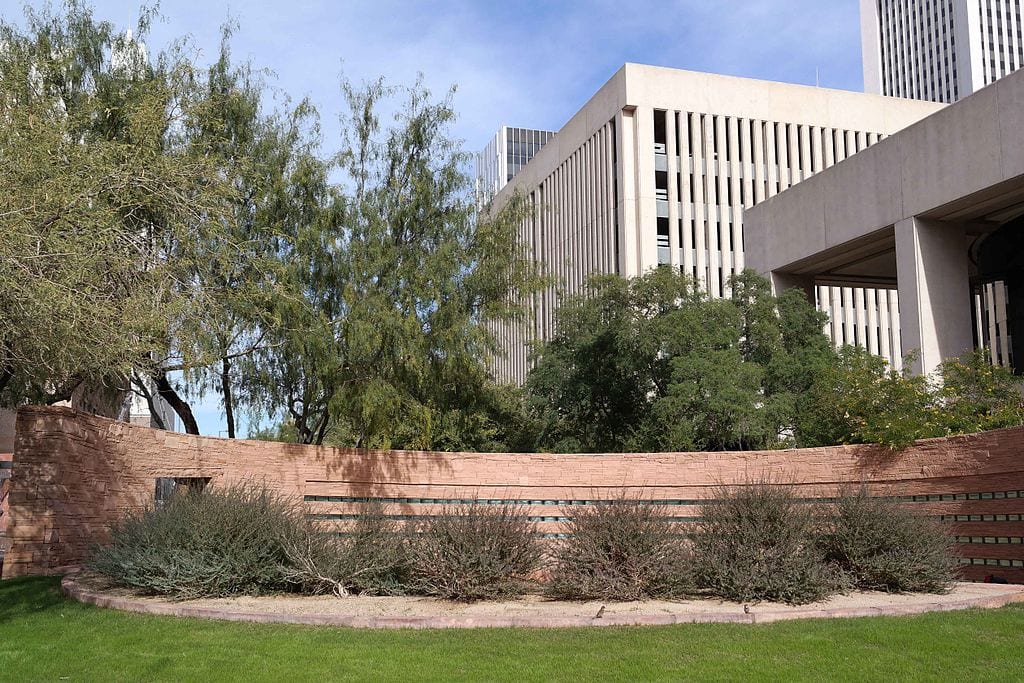 It’s arguably the greatest blow for liberty since the 1964 Civil Rights Act.

When the U.S. Supreme Court struck down forced-union fees for government workers yesterday in its Janus v. AFSCME decision, labor leaders shivered while liberty lovers loudly cheered (I am decidedly among the latter).

Conservative outlets are rife with voices predicting the imminent and apocalyptic end of public-sector unions as a result of the Janus decision. And unions, for their part, are publicly preparing for such a scenario. The California Teachers Association (CTA), for example, has cut its budget by $20 million in anticipation of losing up to 23,000 members.

But consider: In order for the Great Extinction of public-sector unions to occur, many millions of public servants will now need to, 1) be educated about their newfound rights, 2) be persuaded to exercise those rights, and 3) understand how to do so.

Union leaders and their opponents in the conservative movement have been following Janus and similar cases for years. But it is safe to assume that your average county clerk or city sanitation worker or cop on the beat is not an avid reader of SCOTUS blog.

Most people ignore or miss the details of most court cases, even the big ones, even the ones that impact them intimately.

And no wonder. Most of us, employees of government agencies included, are busy. We have kids to raise, jobs to do, obligations to fulfill.  And then, if we’re lucky, we get a little time to do the things we enjoy.

All of us are awash in information that, if we let it, will drown us. So tuning out certain things, even important things like Supreme Court decisions, is not only unavoidable, it is downright necessary for the sake of time and sanity.

It is unfortunate that many of these government workers are political conservatives who have been coerced into handing over part of their paycheck to unions for years, who then handed that money over to Planned Parenthood, Hillary Clinton, etc. ad nauseam. These conservatives have been forced to subsidize political speech with which they violently disagree.

Per SCOTUS, no more.

Many other government workers may be apolitical, or nonpolitical, but could probably put to good use in their own lives the money they have been forced to hand over to a union boss lo these many years.

Per SCOTUS, no more.

How many of these public workers will opt keep their money for either political or economic reasons now that the High Court is allowing them to do so? Unknown, but doubtless considerable.

The Supreme Court has affected a Declaration of Independence for these workers, but a declaration itself cannot physically break chains. In 1776 Congress declared independence for the thirteen colonies, but it took George Washington’s Continental Army to fulfill that promise with blood, sweat and tears.

So this Independence Day let us be thankful for the Court’s decision, but let us remember that Chief Justice Roberts will not be going door to door for us educating and persuading these workers on their newfound First Amendment protections.

That is our job.

Let us remember that Janus is not the end of public unions.  It is perhaps the beginning of the end… if we do our duty.