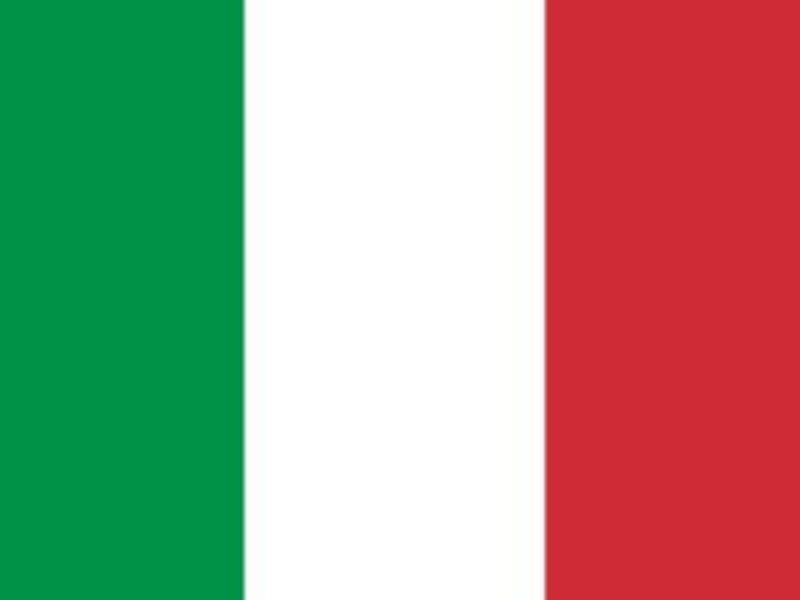 Sunday marked a historic election for the Italian Republic. While the results were similar to what was projected, they bring a major shift and uncertainty to the nation, and the European Union as a whole. In this election, no party or existing coalition was able to meet the 40% threshold to form a government. Despite no single clear winner, there clearly were some big winners and losers as well in this election.

The 5 Star Movement, a populist anti-EU party, received the largest percentage of the votes, 32%. The party is extremely young — it was founded in 2009 — but by running on an anti-immigration, anti-EU, anti-corruption platform, it has quickly risen to prominence, exceeding expectations. Another winner was the Lega Nord. The Northern League was part of a larger coalition of right of center parties that included former President Berlusconi’s Forza Italia Party. The League, which is very popular in the north as a voice for regional autonomy, garnered 18% of the vote.

Forza Italia, although a leading member of the right coalition, is clearly a loser. It was beat out by its regional ally by four points. Another a blow to Forza Italia was the success of the 5 Star Movement, whose anti-corruption stance was a direct response to Berlusconi’s own corrupt practices (he has been barred from office due to tax evasion).  The biggest loser was the coalition of center-left parties, led by the Democratic Party and More Europe. The left coalition was only able to gather 23% of the vote. Left-wing politics, once very popular in Italy, remain in sharp decline.

The election signifies a major shift. Italians are increasingly skeptical of the EU, the establishment, and mass migration. In this election, Eurosceptic and anti-establishment parties gathered over half the vote. Whether they voted for the 5 Star Movement, Lega Nord, or Brothers of Italy, a majority of Italians are rejecting the existing order. Other Eurosceptics, such as Nigel Farage and Marine Le Pen, praised the successes of the 5 Star Movement and the League. While the largest anti-EU blow to date has been the landmark Brexit referendum, this election rivals it in scale. Italy is the third largest economy in the EU and a founding member. While Angela Merkel and Emmanuel Macron, as leaders of the EU’s top two, try to strengthen the European Union, it can’t be reassuring to them to have the third leading member now controlled by forces that either want to radically reform the organization or do away with it all together.

The election also highlights the anti-immigration sentiments that have arisen in Italy, especially from crossings over the Mediterranean. The International Organization for Migration reported that well over 100,000 migrants reached Italy by sea last year.

If it wasn’t clear before Sunday that Italians are fed up with the way things are going, it certainly is now.