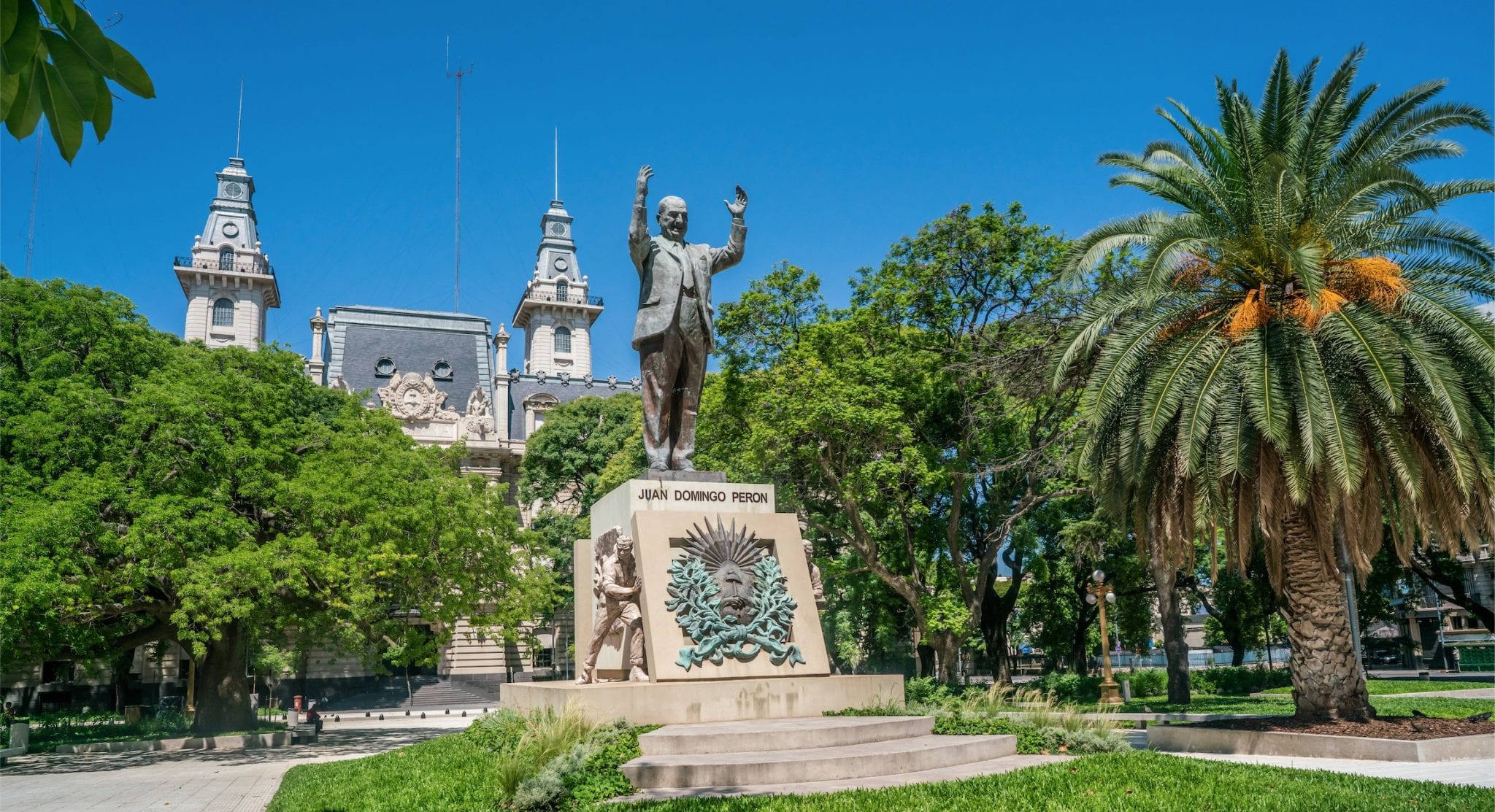 I am still in Buenos Aires collecting stories about Jorge Bergoglio. Some of them are real doozies; others are too sketchy and explosive to repeat.

One persistent and widespread story about Bergoglio is that he used bailing out bad priests as a form of leverage over them.

“Bergoglio would call up those investigating, say, a pederast priest and tell them to back off,” a Buenos Aires Church insider told me. “He then would inform the offending priest of his intervention and then use that to extract total obedience from him.” Many such priests were in Bergoglio’s debt.

Some have wondered why as pope Bergoglio has surrounded himself with so many crooks, creeps, and degenerates. But that is no mystery to Argentine Catholics. “He did the same as archbishop,” says one. “He uses their secrets to control them.” It was this nasty management tactic that led Bergoglio into an alliance with Theodore McCarrick and countless other abusers.

Argentine Catholics describe Bergoglio as an ecclesiastical Peron — a ruthless, socialism-addled chameleon willing to tell any lie and try any low tactic to preserve power.

To try and understand Bergoglio, I visited key places in his life in Buenos Aires — from where he was born to where he worked. I have to say it was a pretty dismal tour. My guide noted at the outset of our trip that much of the Bergoglio story rests on “lies” designed to boost the tourism industry. “It costs $100 to go on a Bergoglio tour,” he said. Needless to say, I didn’t see anyone on one of them. In an economy in which interest rates have risen to 75 percent, a hundred dollars is a major investment.

One stop on the tour is the confessional at the Basilica of St. Joseph, where Bergoglio supposedly decided to become a Jesuit. My guide laughed at that yarn. “The dates don’t even match up in the official accounts. In fact, he had decided years before,” he said. He added that Bergoglio’s reason for entering the order was not spiritual but political: he knew the order was rapidly moving to the left and he was eager to take that ideological journey.

“The Jesuits were penetrated by the Communists, and Bergoglio was one of them,” observed a journalist. Indeed, Bergoglio had received his political education at the knee of a Paraguayan communist named Esther Ballestrino, who was his boss at a Buenos Aires laboratory after he got the equivalent of a high school degree in chemistry. Bergoglio has said that he “owes” much to that “great woman.” He has gushed about how she introduced him to communist periodicals and literature and regaled him with stories of the “Rosenberg trial.”

Bergoglio has proudly taken credit for concealing her Marxist literature in a Jesuit library during her persecution. “She was dropped out of a plane and her body washed ashore,” said a Catholic familiar with this period of Bergoglio’s life. “In stark violation of canon law, Bergoglio had her buried in a Catholic church, even though she wasn’t a practicing Catholic.” I have been told that that church where she’s buried is now a monument of sorts to revolutionary socialists. I plan to visit it before I leave.

One hilarious place I have already gone is Bergoglio’s old vicariate. My guide informed me that across the street from it is “a whorehouse” called the Hotel Helen. I looked over at it, and sure enough it didn’t look like a hotel: for one thing, it had no windows. Buenos Aires, where prostitution has been legalized, is chock-a-block full of such windowless “hot sheets” holes.

But even more grimly comic were the walls around the vicariate, adorned with jagged, broken wine bottles so as to deter intruders. Hey, Pope Francis, that is not very welcoming! It is just one more contradiction in a sorry story full of them.