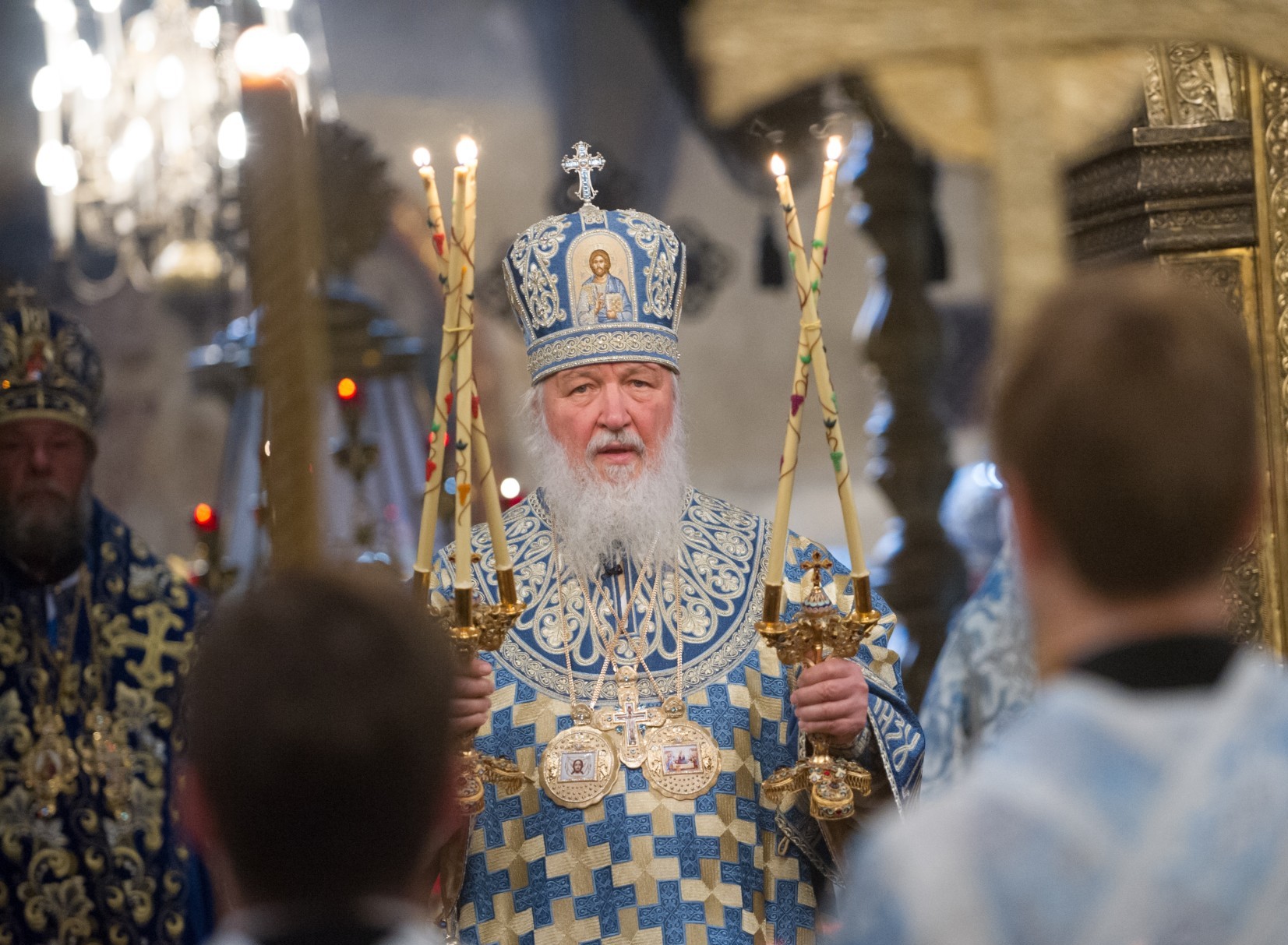 The leader of the Russian Orthodox Church, Patriarch Kirill, has publicly supported Putin’s bloody invasion of Ukraine and even called it “sacred,” but Pope Francis has not denounced him. Instead, Francis has avoided even offering a mild critique of Kirill in a futile effort to develop ecumenical ties with the church in Moscow.

Kirill’s support for Russia’s invasion has been unequivocal. He has publicly blessed Russian generals before they headed for the battlefield in Ukraine, in one instance gifting an icon to a general while saying, “Let this image inspire young soldiers who take the oath, who embark on the path of defending the fatherland.”

Days after the invasion, Kirill, who is a close supporter of Russian President Vladimir Putin, said, “God forbid that the current political situation in fraternal Ukraine, which is close to us, should be aimed at ensuring that the evil forces that have always fought against the unity of Rus and the Russian Church gain the upper hand.”

In April, Francis called off a long-planned meeting with Kirill, but told the Argentine newspaper La Nacion that he regretted that he had to cancel the meeting. He called his relationship with Kirill “very good.”

Moreover, Francis did not say that he canceled the meeting because Kirill supported the full-on invasion of a country of 44 million people. Rather, it was all about appearances. “Our diplomacy understood that a meeting between the two at this time could lend itself to much confusion,” he said April 22.

Pope Francis has not blamed either Russia or President Vladimir Putin in his denouncements of the war in Ukraine; instead, he has used the passive voice to condemn the violence without naming its source. “May there be an end to the flexing of muscles while people are suffering,” he said in St. Peter’s Square in April, for instance.

In March, Francis commanded, “In the name of God, I ask you: Stop this massacre!” — but he aimed that decree at no particular person.

Over the weekend, the Ecumenical Patriarch Bartholomew, the archbishop of Constantinople who is regarded as the first among equals in the Eastern Orthodox Church, showed up Pope Francis by condemning Kirill in an interview with the newspaper Kathimerini.

According to the newspaper, Bartholomew said that “in the face of the death of innocent people, in the bombing of civilians, in the leveling of entire cities, in the face of this human tragedy, sermons can not be heard that characterize a war as ‘sacred.’”

“This is something very sad,” he said. “It causes us deep sorrow and pain. But it causes more pain to the Ukrainians themselves. Because you can not claim to be a brother to another people and bless the war waged by your state.”

“You can not insist that Ukraine belongs to you ecclesiastically, but let the faithful of the ecclesiastical structure under Moscow be killed and their churches destroyed by the Russian bombing,” Bartholomew said.

Pope Francis should follow the moral clarity of Bartholomew and call out Kirill for his subjugation to evil. Keeping nice with the enabler of a war against innocents will only further divide Christians, both Orthodox and Catholic.

Catholics in Ukraine have expressed sadness for the pope’s failure to condemn Kirill.

Olena Bidovanets, a member of the Ukrainian Greek Catholic Church, told The Pillar, “When the head of the universal Church, from whom I also expect support, shows a lack of understanding of the situation … that hurts me a lot.” She said that she was “shocked” that Francis said he regrets that he had to cancel his meeting with Kirill.

Bidovanets added, “For what did our Church suffer for 45 years in the underground?”