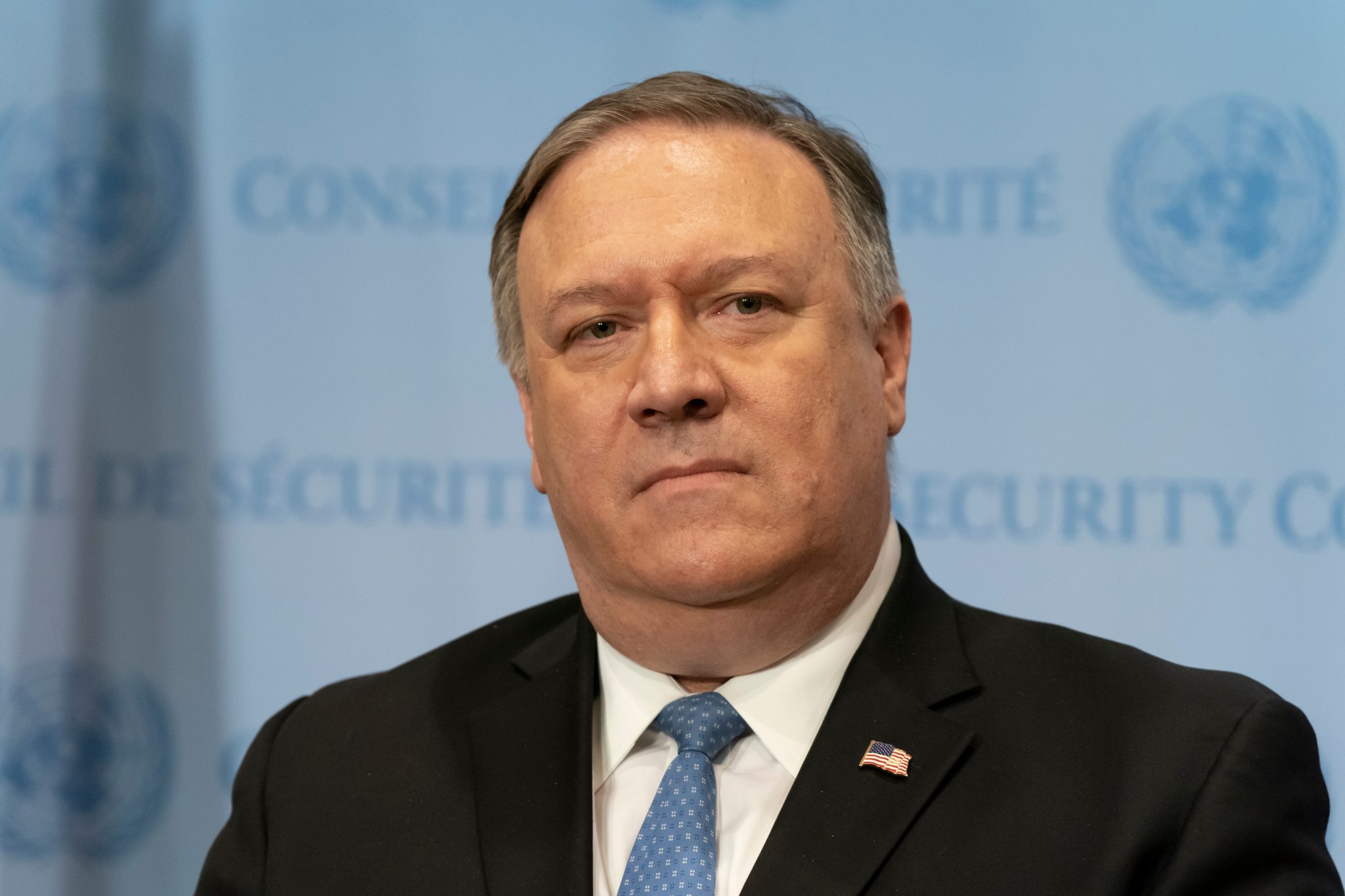 Secretary of State Mike Pompeo announced Thursday that his Commission on Unalienable Rights has completed a report on their investigation of the history and purpose of human rights. Pompeo formed the Commission to reshape and refocus the United States’ policy on human rights by sifting through the mountains of human rights — so claimed by judges, international councils, or otherwise — and evaluating which are valid and true to America’s founding and which are not.

The problem is that with so many alleged rights on the table, those few rights that are genuine are watered down by the counterfeits. The craze to claim new human rights for this, that, and the other has led to erroneous legal judgments and unjust government policies.

It is time to sift out the wheat from the chaff and get back to the core protections upon which the Constitution and Declaration of Independence were based: life, liberty, and property.

The task of the Commission is to rediscover the rights key to America’s founding, so that policy will be driven by adherence to essential rights rather than the invention of new ones. The draft report of the Commission outlines the history of the idea of rights, from the Declaration of Independence in 1776 to the United Nations’ Universal Declaration of Human Rights in 1948. By placing the discussion of human rights in this historical context, the Commission was able to make some progress in answering questions like “What are our fundamental freedoms? Why do we have them? Who or what grants these rights?”

Concerning these and similar questions, Pompeo remarked, “Americans have not only unalienable rights but also positive rights — rights granted by governments, courts, multilateral bodies — many are worth defending in light of our founding, others aren’t.”

The Secretary did not enumerate which rights were extraneous, but specified property rights and religious liberty as two fundamental rights that must not be denied or abridged at the expense of others. Pompeo has faced criticism from progressives for not including other rights, such as those related to race, sex, and orientation. His Commission has been denounced for trying to pick and choose human rights and, in so doing, deny people hundreds of freedoms. But Pompeo argues that the project actually does a great service to those rights worth protecting by distinguishing them from the bogus ones. He notes, “There was a research group [that] combined 64 human rights related agreements encompassing 1,377 provisions between the United Nations and the Council of Europe alone — that’s a lot of rights — and a proliferation of rights is part of the reason why this report is so important.”

In truth, Pompeo’s Commission on Unalienable Rights represents one of the first major attempts to introduce some moderation into the hysterics of the human rights discussion that has persisted in recent years. Pompeo puts the question to his Commission, “Does a new rights claim being presented represent a clear consensus across different traditions and across different cultures as the Universal Declaration did, or is it merely a narrow, partisan, ideological interest?”

These rights are conjured out of thin air in order to lend moral legitimacy to various political causes — Medicare for all, carbon tax, abortion, affirmative action, etc. — whether they deserve it or not. The phrase “human rights,” now applicable to everything, signifies nothing. Its use no longer lies in its definition but solely in its rhetorical capacities.

In fact, the language of rights has been abused ever since it was divorced from its most important exponent, John Locke. When Locke first popularized natural rights, he grounded them in a theistic ethical paradigm, which was subsequently adopted in the U.S. Declaration of Independence. In this Lockean paradigm, one has a right to one’s life, liberty, and property because God, who sees all, is able to punish transgressors in this life or the next. The language of rights was originally framed in the context of divine rewards and punishments, apart from which rights are simply nice, moralistic language with no real power to compel human action.

But this did not stop the United Nations from appropriating the language of natural rights in their Universal Declaration of Human Rights of 1948. This document is commendable for capturing the moral sentiments of hundreds of millions of people from diverse cultures and continents. But for what it purports to proclaim, the Declaration is a pathetic joke because, despite its noble aspirations, it makes no attempt to justify any of its propositions, which are moral in nature. Rather, it simply asserts the natural dignity of man, offering the universality of the agreement as testament to its moral truth. But with no power, civil or divine, to back it up, the Declaration amounts to nothing more than a collection of nice words that the world’s leaders could feel good about writing.

Critics of Pompeo’s Commission complain that his endeavor will lead to a hierarchy of rights, some being protected at the expense of others. But the fact of the matter is that with the thousands of rights currently on the table, a hierarchy is impossible to avoid. It is foolish to pretend that there is no possible conflict between all 1,377 rights recognized by the U.N. and the Council of Europe. By recognizing this, Pompeo is doing what many human rights activists are not: accepting the hard truth that human rights, as they stand, are arbitrary, contradictory, and hierarchical. The Secretary of State is simply taking the next step and investigating what the U.S. might do to fix this problem.

Pompeo’s reexamination of human rights will no doubt lead to policy changes both at home and abroad. Recognizing property as among the most fundamental rights has the potential to impact how U.S. court rulings between citizens are decided. At the same time, eliminating pseudo-rights, like the right to abortion, will prompt legal challenges to the accepted doctrine and pave the way for changing foreign and domestic policy on the matter. Furthermore, restoring religious liberty to its place as an essential freedom might affect how the U.S. responds to authoritarian states like China for future abuses overseas.

In starting this initiative, Pompeo is beginning a conversation about political ethics that is long overdue. For too long, the language of rights has proliferated unexamined in the American psyche. It is time to sift out the wheat from the chaff and get back to the core protections upon which the Constitution and Declaration of Independence were based: life, liberty, and property. Too often, these three have been sacrificed to other contrived “rights” masquerading as equally worthy of protection. If America is to prosper in the next century as it has done in the last, it must remember the founders’ esteem for the rights of life, liberty, and property above all others.

In reorienting the Department of State back to America’s core values, Pompeo is helping bring clarity to the often-meaningless language of human rights, setting the stage for new policies based in reason and precision rather than sentiment and obscurity.