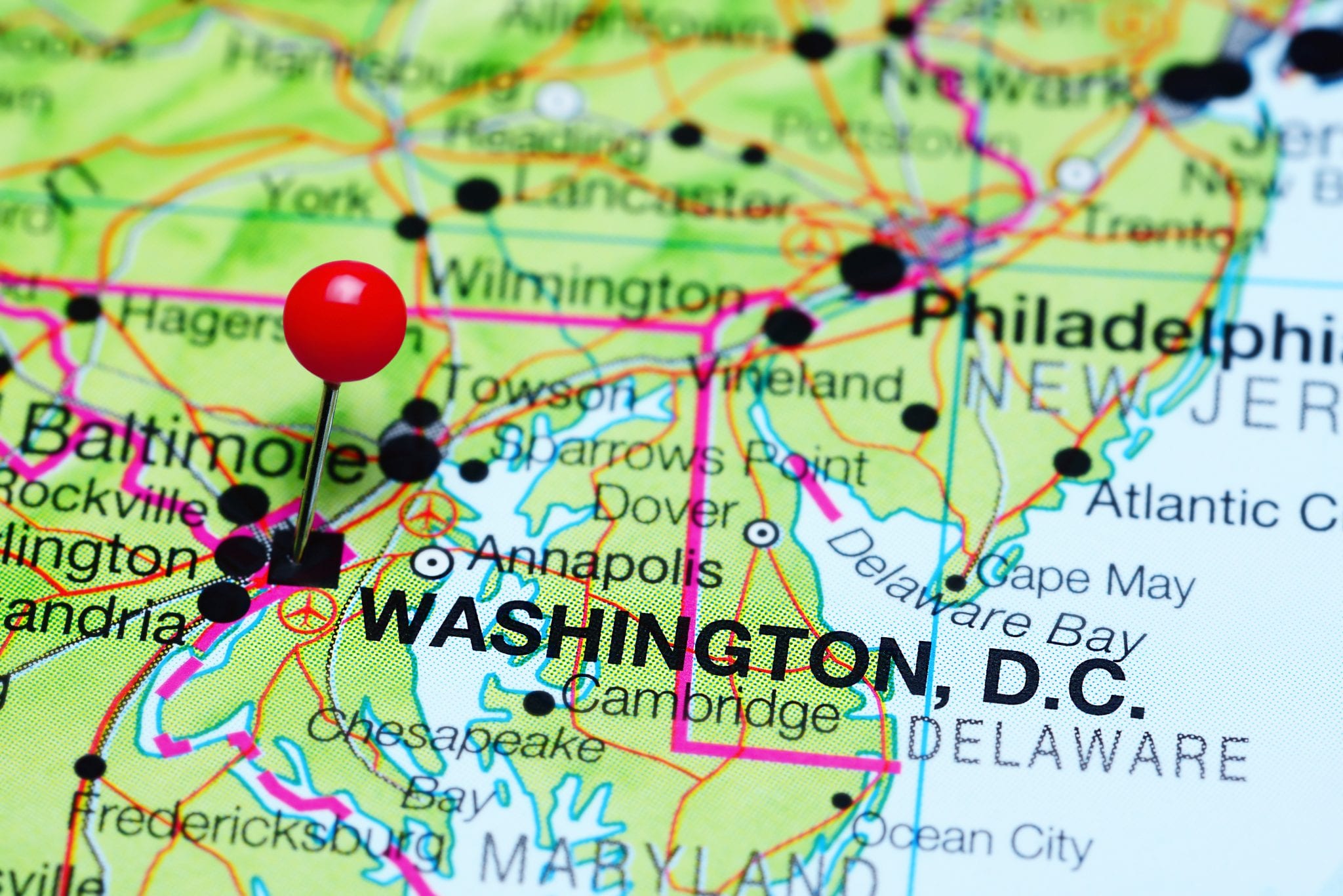 In the days preceding the first planned House hearing on D.C. statehood in 26 years, a new Gallup poll has found that a full 64 percent of Americans oppose statehood for the District. Only 29 percent said they favored making D.C. a state, and 8 percent had no opinion on the matter. Though participants opposed to the concept were consistently in the majority, 78 percent of those identifying as conservatives voted no, as opposed to 51 percent of liberals.

This survey marks the continuation of a trend: the increasing unpopularity of D.C. statehood among Americans nationwide. In 1992, 57 percent opposed the idea, an increase from 52 percent in 1989.

A hearing on the matter was scheduled to occur on July 24, but it has been postponed to the fall amid concerns that it would conflict with the testimony of former special counsel Robert Mueller, which was also delayed from July 17. Eleanor Holmes Norton, who represents D.C. in Congress as a delegate but has no voting power, commented that she would use the postponement “to continue to build support for the bill in the House, Senate and across the country.”

Norton will have to work hard if she hopes to pass a bill. The last time the issue went to a vote, in 1993, Congress roundly rejected statehood, with only 153 representatives voting in favor. More recently, Senate Majority Leader Mitch McConnell (R-Ky.) indicated strong opposition to D.C. statehood in an interview with Fox News, claiming this would lead to “two new Democratic senators.”

Though D.C. statehood is and has historically been unpopular nationwide, D.C. residents have very different views. In a 2015 poll, 67 percent of Washingtonians favored making the District a separate state. In 2016, 78 percent of residents said yes to a referendum asking “whether the Council should petition Congress to enact a statehood admission act to admit the State of New Columbia to the Union.”

The group 51 for 51, which demands “full representation” for D.C. residents, has spent hundreds of thousands of dollars on efforts to increase political support. Most Democratic candidates running for the presidency in 2020 have come out in support of D.C. statehood, likely due to their interest in increasing Democratic representation in Congress. Many have signed on to a proposal by the group to change Senate rules such that only 51 votes are required to make D.C. its own state, as opposed to the current 60.