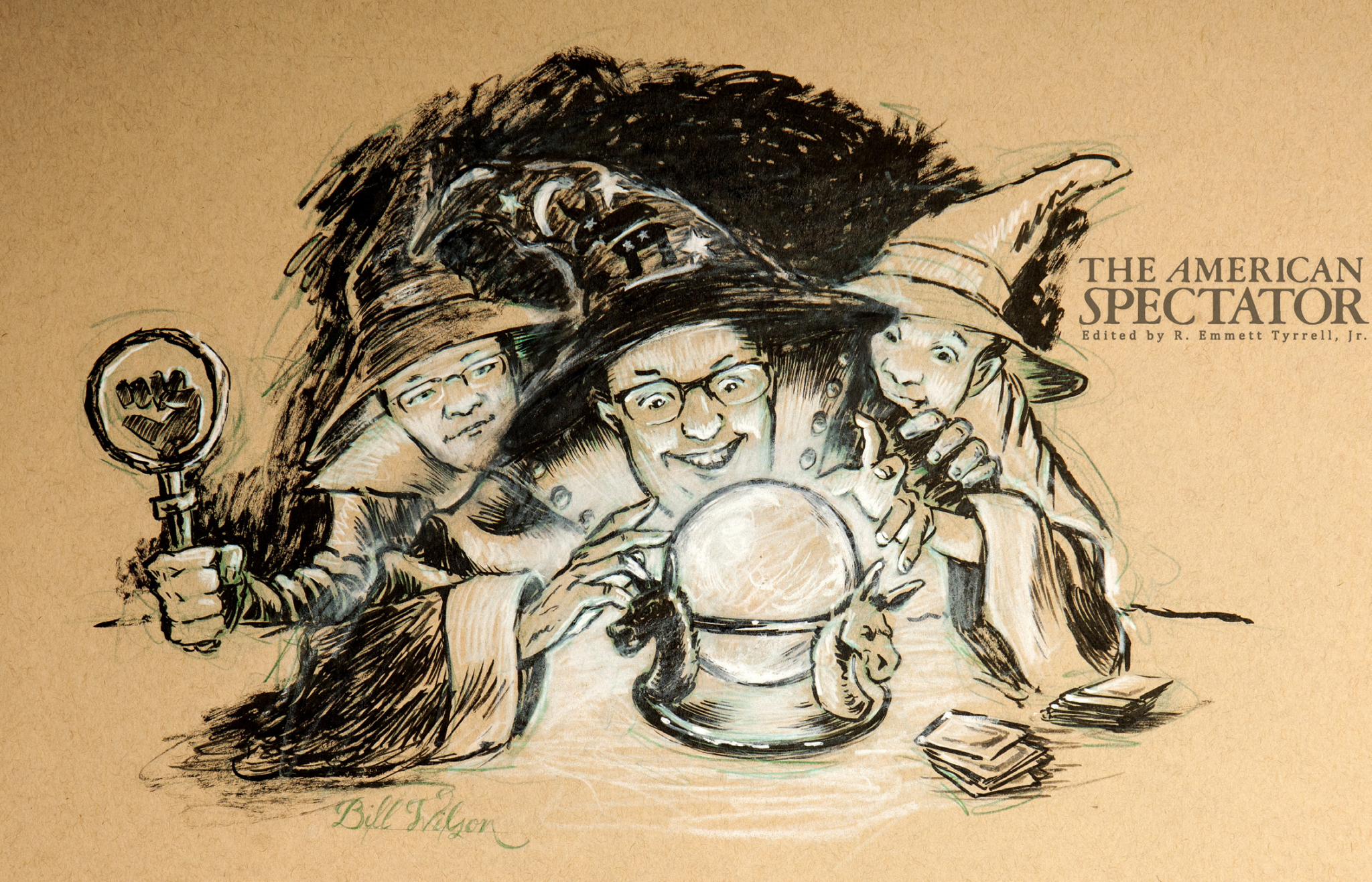 In 2020, public opinion pollsters once again did what they do best — they got it wrong. After collectively presiding over a humiliating failure to predict the correct winner of the 2016 presidential election, they had pledged to conduct a thorough examination of their methods and models in order to prevent another such debacle. It turned out that this was nothing but hot air. Most 2020 pre-election surveys were less accurate than they were in 2016. During the last week of the campaign, at least seven major national polls showed Biden leading Trump by double digits. The final Wall Street Journal/NBC News survey, for example, showed the former vice president with a 10 percent national lead. Biden’s actual lead in the popular vote, as of this writing, was about a third of that after the ballots were counted.

The polls were also hopelessly skewed in a number of states. In Ohio, for example, the final RealClearPolitics average indicated that Biden was behind by only 1 point. President Trump won the state by 8.2 percent. The story was similar in Iowa. Trump allegedly led Biden in the Hawkeye State by a mere 2 points, yet he won by 8.2 percent. In Texas, the RealClearPolitics average showed an implausibly close race in which Biden was behind by only 1.3 percent. Trump won the Lone Star State by 5.8 percent. In Florida, Biden purportedly enjoyed a lead of 0.9 percent, yet President Trump won the Sunshine State by 3.4 percent. Nor were such disparities limited to the presidential race. The polls also predicted a “blue wave” in the House. Thus spake the Cook Political Report just before Election Day:

We now view a Democratic net gain of 10 to 15 seats as the likeliest outcome, with anything from five to 20 seats well within the realm of possibility. It could be valuable insurance if Democrats face a more challenging environment in 2022. A double-digit GOP loss could also generate a leadership challenge…. In our final House ratings, we’re shifting eight more races in Democrats’ direction, including three in the high-turnout Lone Star state. If the 27 races in our Toss Up column were to split evenly down the middle, Democrats would net nine or ten seats.

It didn’t quite turn out that way, of course. Not long after Election Day, David Wasserman, writing for the same organization, found himself singing a far different tune:

District-level polling has rarely led us — or the parties and groups investing in House races — so astray…. Republicans appear to have swept at least 18 of the 27 races in our Toss Up column, with Democrats leading precariously in only three of those races and another six up in the air. Republicans also appear to have won at least four of the races in our Lean Democratic column (FL-26, SC-01, TX-23 and TX-24) and even one race in our Likely Democratic column, where Miami Democratic Rep. Donna Shalala (FL-27) went down to defeat.

Unfortunately for the Democrats, the only remaining hope they have of seizing control of the Senate lies in Georgia. In November’s election, Republican incumbent Sen. David Perdue fell just below the 50 percent threshold required to avoid a runoff against Democrat challenger Jon Ossoff. And incumbent Sen. Kelly Loeffler will also face a runoff against Democrat challenger Raphael Warnock because she split the Republican vote with GOP Rep. Doug Collins. A lot of Democrats have already descended on Georgia, and they will spend stupendous amounts of money to defeat these two GOP senators on January 5. The good news for Republicans is that Ossoff is in the habit of losing and Warnock has never received more than 33 percent of the vote. Neither Loeffler nor Perdue is in serious danger.

So what are we to make of the pollsters? “Ye shall know them by their fruits … a corrupt tree bringeth forth evil fruit.” Absent the Elizabethan vernacular, this obviously means the pollsters are not really in the business of measuring public opinion on the issues of the day. They don’t earn their paychecks by conducting “scientific” polls. They are paid by the false prophets of the corporate media to reinforce Democrat propaganda and suppress Republican turnout by inculcating the party line in the minds of the voters. In 2016, this failed in the presidential election. In 2020, it failed in the House and Senate elections. As to President Trump’s second term, we may ultimately be at the mercy of Supreme Court justices and congressional Republicans. One hesitates to speculate about the fruit these trees will bring forth.