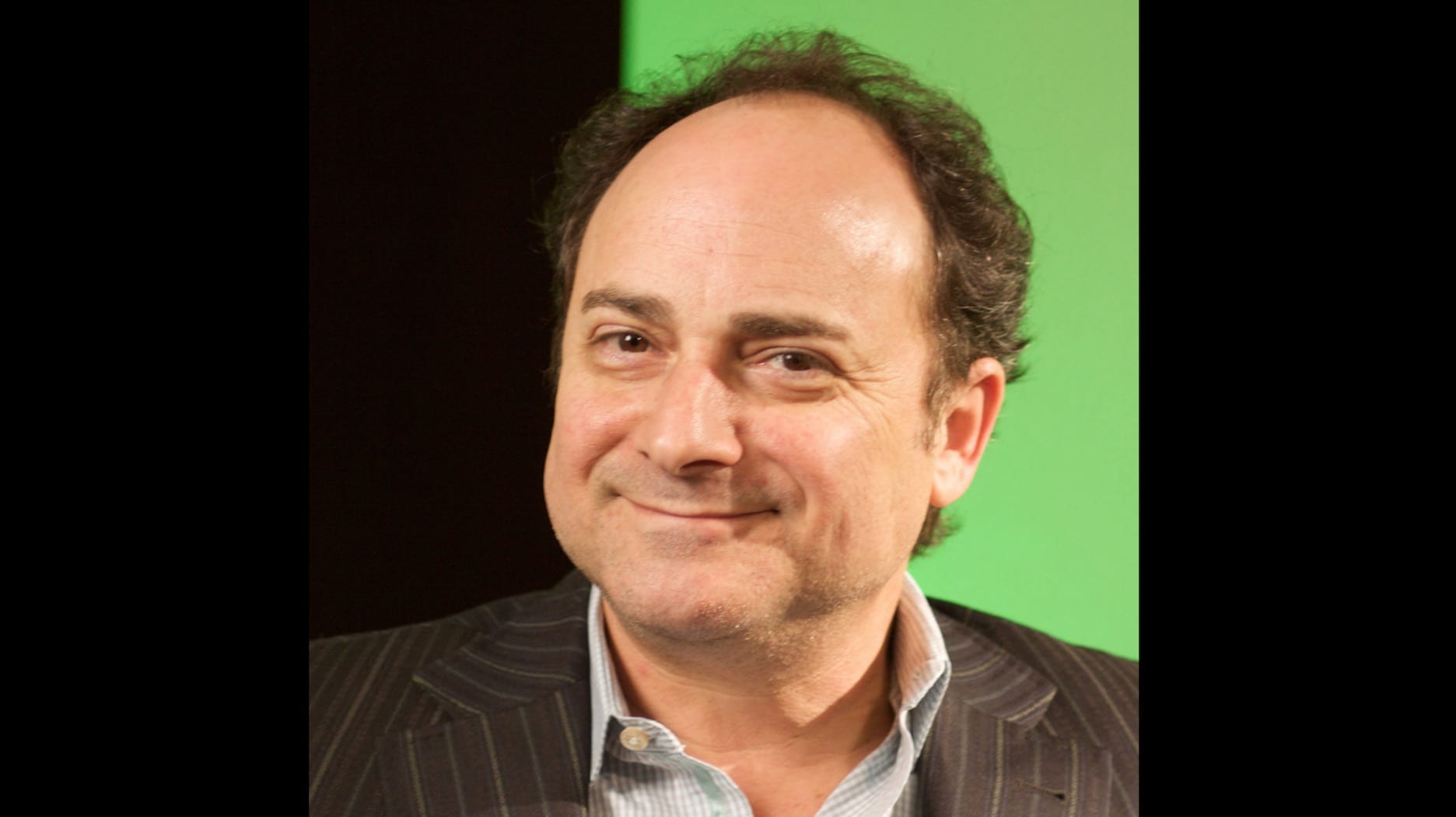 One of the cooler aspects of live poker is the chance to sit with celebrities, as people from all walks of life enjoy the hobby, and as long as you’ve got the money you can play in the same games.

Over the years, I’ve played with an eclectic mix, from one of the OG UFC fighters, Ken Shamrock, to William Hung, famed for his terrible rendition of “She Bangs” on an American Idol audition. (Some of the poker staff at the Reno Hilton tried unsuccessfully to get Hung to go sing karaoke with them as I sat at the table with him in March 2006.)

I’ve traded bluffs with such denizens of Hollywood as Jennifer Tilly and Richard Kind. These are just a few of the many folks from sports and screen who regularly play the game.

One of the more common faces at the annual World Series of Poker Main Event is actor/director Kevin Pollak, who has made a deep run in the game’s most prestigious tournament, finishing 134th in 2012.

Pollak recently gave fans a unique opportunity through the backing website YouStake. He sold 60 percent of his action in the $5,000 Main Event of the World Poker Tour event at bestbet Jacksonville last month, and anyone who purchased at least 10 percent of Pollak’s action earned a special invitation to a movie set.

“This is by far my favorite hobby which I take very seriously, putting in conservatively 20 hours a week for the past 10 years,” Pollak wrote on his YouStake listing. “I have been learning from some of the best poker players on the planet which fortunately I have access to and am focused on this upcoming event.”

A 10-percent stake cost $500, which means that if, for example, Pollak had won a $100,000 prize in the tournament, a backer who purchased 10 percent would have received $10,000 of those winnings. Ultimately, Pollak survived into the second day of the bestbet tournament, but failed to make the money so his backers did not collect, but those who took advantage of the special invitation probably felt they got their money’s worth.

Those who put up at least $500 will get to visit the set of Pollak’s movie Waiting for Helen in New Orleans and will be treated to lunch with the director. In addition, backers will get a script for the movie signed by the full cast, which includes Ana de Armas from Blade Runner 2049. The movie is expected to shoot in the Louisiana city in 2019 and IMDB describes it simply as “a winding thrill ride of twists, turns and betrayal.”

The 61-year-old Pollak currently stars as Moishe Maisel on the award-winning The Marvelous Mrs. Maisel on Amazon. He’s famed for roles in such classic movies A Few Good Men, Casino and The Usual Suspects.

Obviously, someone like Pollak can afford that $5,000 buy-in, but it’s cool to see that kind of fan service offered. It would be enjoyable to see similar tit-for-tat backing opportunities arise in the future from other stars from the realm of sports or Hollywood.