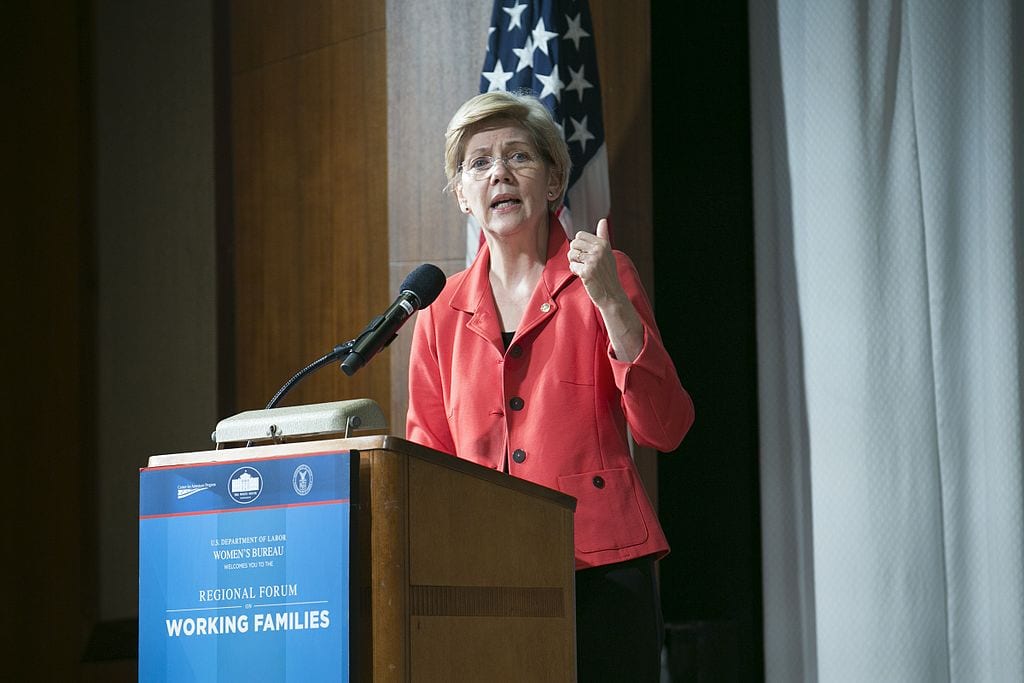 What in the world was Elizabeth Warren thinking? What did she really hope to accomplish with this Indian business?

Surely you’ve heard that the senior senator from Massachusetts released DNA testing results on Monday asserting that she probably had a Native American ancestor “6-10 generations ago.” For those who can do math — which leaves out most journalists — that would make her between 1 in 64- and 1 in 1024-parts Native American.

We could say that this possible presidential hopeful released the results for several reasons, but there really is only one reason she did it and his name is Donald J. Trump.

The president had repeatedly ridiculed her as “Pocahontas,” after the Disney princess and daughter of the great Indian Chief Powhatan. Trump also promised to pay $1 million if she would take a DNA test and prove that she really is Native American.

Our Twitterer-in-chief did this because he always hits back at prominent figures who attack him. It’s not just a diversion tactic. He enjoys mixing it up and he likes messing with people’s heads. As the philosopher Crispin Sartwell has observed, Trump finds coming up with insults intellectually satisfying.

Warren’s claims of close Native American ancestry were always dubious and made for a big fat target — and in fact had been brought up, unsuccessfully, by her senatorial opponent Scott Brown in the 2012 election.

The Massachusetts senator used her ancestry to advance her academic career. She used it for other reasons as well. For instance, she explained that her parents eloped because “my father’s family didn’t like that [Warren’s mother Pauline] was part Cherokee.”

We now know that Warren’s mother was, at most, 1 in 32 parts Cherokee, which is well in keeping with the distribution of Native American ancestry across much of America. Unless one has a close affiliation with a tribe, that wouldn’t be enough for most of us to even notice, even back in the 1940s.

(It may be relevant that I am 1 in 4 parts Ojibwe. People very rarely see me as anything other than a plain vanilla white guy from New Hampshire. But once I spill the beans they sometimes look at my face, pull their beards, and say, “Oh yeah, I can see it.”)

And we can be pretty sure what Warren was hoping for, too. Trump had been a relentless critic of President Barack Obama, touting a conspiracy known as “birtherism.” It alleged without evidence that Obama wasn’t born in Hawaii and thus was not eligible to run for president for lack of “natural born American” bona fides.

Obama responded to Trump’s taunts by securing and then releasing to the public his “long form” birth certificate. Obama then made a bunch of jokes at Trump’s expense at the White House correspondents’ dinner. The brash billionaire both stormed off in a huff and declined to run against the president.

Warren must have had something like that in mind when she released these results. However, this time Trump is the president, not just the critic. And the results were not terribly favorable to her claims.

A few media outlets initially bought and parroted her spin on the results, but the Cherokee Nation sure didn’t. In a blistering statement, the tribe’s secretary of state Chuck Hoskin Jr. charged that “using a DNA test to lay claim to any connection to the Cherokee Nation or any tribal nation, even vaguely, is inappropriate and wrong. It makes a mockery out of DNA tests and its legitimate uses while also dishonoring legitimate tribal governments and their citizens, whose ancestors are well documented and whose heritage is proven.”

And moreover, in the view of the tribe, this was no harmless faux pas. “Senator Warren is undermining tribal interests with her continued claims of tribal heritage,” Hoskins warned.

It should tell you something that the current chew cycle on this story as I write is about how Warren could have screwed up this badly. Imagine with me, if you will, an alternate reality in which Mitt Romney was currently president. In this world, she probably wouldn’t have felt obliged to release these results. But even if she did and experienced some blowback, Romney would have politely ignored it rather than glory in it, as Trump has done and will continue to do.

The issue isn’t so much that Trump’s opponents are playing checkers while he plays three-dimensional chess. It’s more like they’re playing according to the rules of the game and he is busy knocking the board off the table and declaring himself the winner. It’s driving them bananas.

Expect more of this as we jump over the midterms and into the next presidential election season.