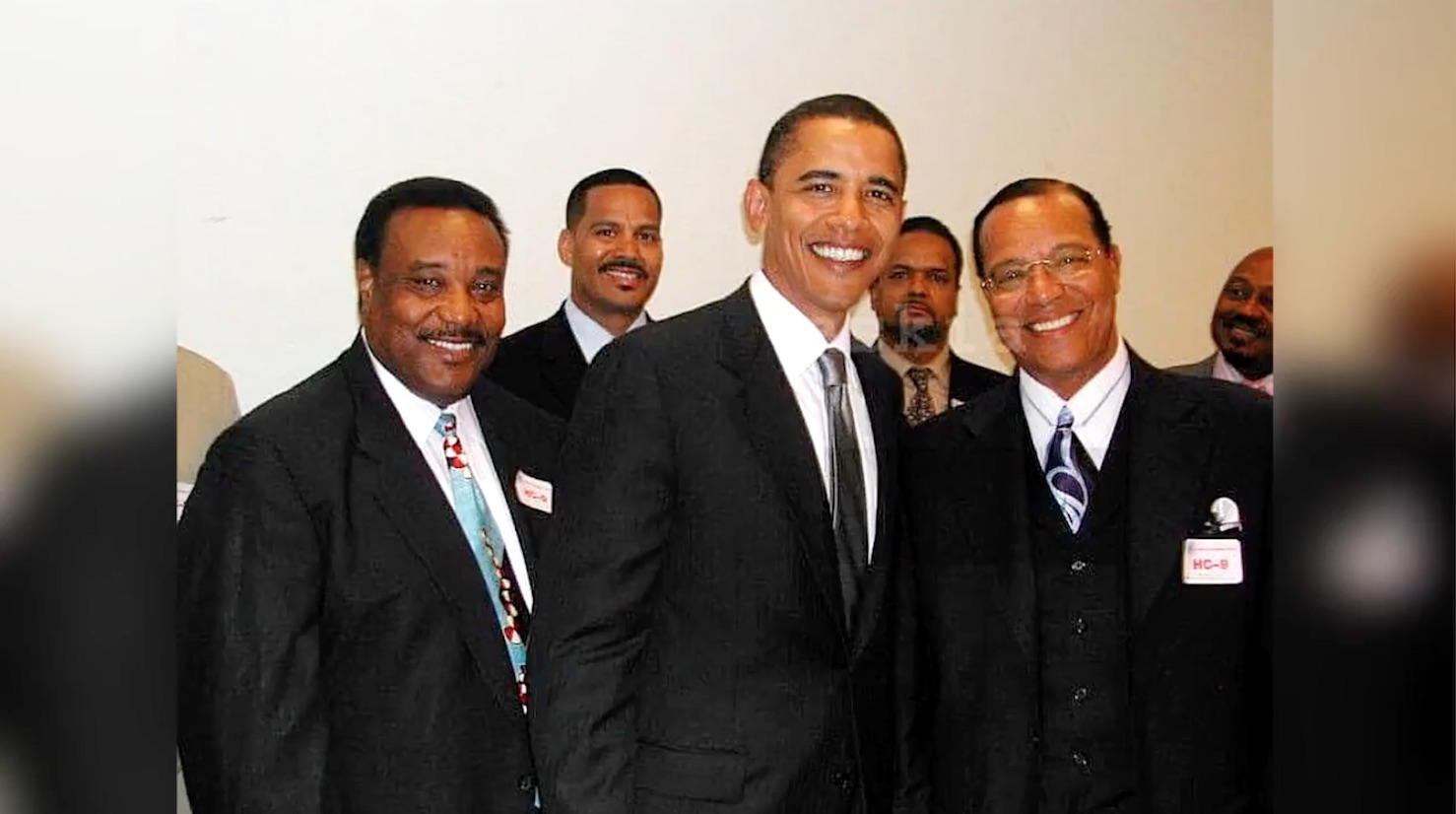 The terrorist massacre of eleven American Jews at a Pittsburgh synagogue understandably received ample coverage in mainstream media. However, in the era of identity politics, the Pittsburgh tragedy conveniently fits the liberal narrative of racist bigotry: an anti-immigrant white male subscribing to neo-Nazi conspiracies targeting a liberal Jewish congregation.

In a Washington Post op-ed titled “Trump’s America is not a safe place for Jews,” columnist Dana Milbank blames President Trump for the Pittsburgh synagogue attack: “He has given sanction to bigotry and assistance to persecution,” Milbank claims without presenting any credible evidence. Like many other liberals, Milbank conveniently ignores that President Trump has strongly condemned anti-Semitism including the Pittsburgh attack. Unlike President Obama, the Trump administration has been forcefully fighting anti-Semitic bigotry and history revisionism at the UN, where hatred of the Jewish state is endemic.

In Orwellian fashion, Iran and the Palestinian Authority — regimes that regularly spread virulent Jew-hatred with the goal of annihilating the Jewish state — decided to score some cheap political points among anti-Trump liberals by “condemning” the Pittsburgh attack. The same Abbas regime that denies the Holocaust and admires Hitler and Nazism hypocritically denounced “supremacy and dominance of white people.” If that’s the case, why is Hitler’s Mein Kampf a bestseller in the Muslim world?

During the recent midterm elections, liberals stepped up their efforts to demonize President Trump as an anti-globalist “racist.” Even as the president vowed to bring millions of jobs back to America, he has not turned his back on the world. Ironically, the Pittsburgh far-right terrorist Robert Bowers disapproves of the president, writing online that “Trump is a globalist, not a nationalist.”

Abraham Foxman, former Anti-Defamation League head who is no Trump supporter, urged critics not to blame President Trump for the Pittsburgh synagogue attack.

While neo-Nazi fringe Jew-hatred is real and should be forcefully confronted, there is something deeply disturbing and hypocritical about the selective liberal outrage concerning bigotry. When the anti-Jewish perpetrators are extreme leftists or radical Muslims, liberals largely ignore it.

Unlike in the 1930s, the main source of anti-Semitism today is not Nazism but radical leftists engaged in intersectionality. It’s not the Ku Klux Klan but Muslim student groups and far-leftists who frequently harass and attack Jewish and pro-Israel students on American campuses. It’s not neo-Nazis but progressives and so-called “social justice warriors” who advocate the anti-Semitic Boycott, Divestment, and Sanction (BDS) campaign against Israel. Calling proudly for destruction of the Jewish state in the name of “human rights” has become commonplace in leftist and Muslim circles. It may even elevate you to stardom, as has been the case with Linda Sarsour. However, many liberals refuse to condemn this Jew-hatred. Instead, it is hypocritically rebranded as “anti-Zionism.” Make no mistake. Anti-Zionism is just a code word for anti-Semitism.

According to the logic of leftist identity politics, socio-economically disadvantaged ethnic and religious groups are always cast as victims, incapable of being perpetrators. As a result, the virulently anti-Semitic Nation of Islam leader Louis Farrakhan’s anti-Jewish rants have been tolerated for years. Only when Farrakhan recently compared Jews to termites did an embarrassed Facebook consider that he had crossed the line. If Farrakhan had been a white anti-Muslim Ku Klux Klan member, he would have been a persona non grata years ago among the leftist elite. Instead, Farrakhan appeared on a compromising photo from 2005 with then-senator Barack Obama and remains a favorite of the congressional black caucus.

Anti-Semitism has been called the world’s oldest hatred. The secret behind this lethal bigotry’s longevity is its ability to adapt to new times and places. While neo-Nazi fringe hatred must be fought, yesterday’s demons should not detract from fighting the leftist-Islamist Jew-hatred of the 21st century that targets Jews as a nation rather than as individuals.