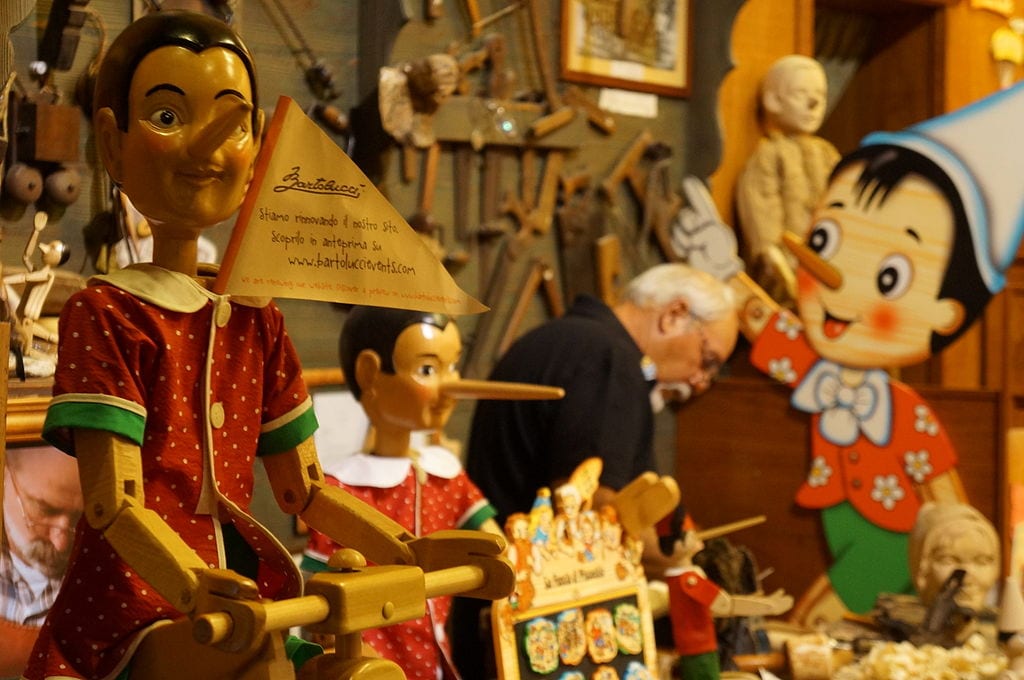 “It’s not what you are that counts,” Joe Kennedy allegedly reminded his children, “but what people think you are.” The Kennedy patriarch’s amoral advice seems almost quaint next to the prevailing ethos of today’s famous, rich, and influential.

It’s not even what people think you are but what you can say you are, while keeping a straight face, that now counts.

Take Jussie Smollett, who says that he has “been truthful and consistent on every level since day one.” Nobody, not even anyone with the last name Smollett, believes that. But he can say it because the state’s attorney for Cook County, a supernatural place where the dead vote and defendants perform community service prior to trial in psychic anticipation of the court’s desires, nullified a grand jury by refusing to prosecute the Empire actor for orchestrating a hate crime against himself. Believing Smollett means believing he mistook two African-American friends of his for white Trump enthusiasts while innocently seeking a submarine sandwich at 2 a.m. on one of the coldest nights of this or any year in Chicago, a city with as many Trump supporters as Green Bay Packers fans — and that he left that noose around his neck long after the fact not for effect but just, well, because.

The parents fixing it so their middling children attend elite universities strike as another example of appearances trumping reality. People care far less for the education than the piece of paper attesting that they received the education. So, rich and famous parents bribed their children into college. Instead of Gucci sandals or Louis Vuitton handbags, this instance of what Thorstein Veblen dubbed “conspicuous consumption” in The Theory of the Leisure Class involves education.

Wealthy people obsessed with social standing gain status from where they send their children to school, even when their children combine the work ethic of the Eloi with the intellect of the Morlocks. “I don’t know how much school I’m going to attend,” dim starlet Olivia Jade told her YouTube audience before going to USC. “But I’m going to go in and talk to my deans and everyone and hope that I can try to balance it all. But I do want the experience of, like, game days, partying. I don’t really care about school.”

Nobody, even Olivia Jade, believed that she belonged at USC. But her parents wanted to say that she belonged there, and they paid several hundred-thousand dollars to make this preposterous dinner-party boast “true.”

For more than two years, intelligence agents, journalists, politicians, and others aggrieved by Donald Trump’s presence in the White House advanced a preposterous story depicting the president of the United States as a Kremlin asset. If it sounds like the plot of a clichéd spy novel, consider that its origins come from the spin-doctor fabulists in Hillary Clinton’s campaign, who paid a law firm to pay a political consulting group to pay a former British intelligence officer to pay sources to anonymously throw mud at Donald Trump. At least Ian Fleming put his name to his novels.

Neither Clinton’s campaign nor the Obama administration officials who obtained a warrant to surveil Trump aides revealed the partisan origins of the opposition research that they dubbed an “intelligence dossier.” They ends-justifies-the-means decided that they should hide that fact from the court issuing surveillance warrants and the press pushing the narrative of Trump colluding with the Russians. They knew they lied by omission, and in more direct ways, but they did it anyway, and now they insist that what they did to satiate their partisan impulses they really did for the good of the country (even though it tore the country apart). One might say John Brennan, James Comey, and James Clapper exude a Jussie Smollett vibe if only they delivered their lines as masterfully as the trained actor does.

The unprecedented, prolonged national schism caused by conspiracy-theory propaganda, and the division in miniature caused by a hate-crime hoax, easily win excuses when disproven because they served a noble cause. (“I will always continue to fight for the justice, equality, and betterment of marginalized people everywhere,” Smollett, who presumably imagined himself doing just this when he concocted the hate crime, promised at the courthouse this week.) Though the parents stealing spots for their children at elite colleges through cheating cannot rely on that excuse, they surely tell themselves that they violated laws out of parental love. People engage in unethical behavior because they give themselves passes and imagine that a right comes out of committing a wrong.

Lies seem more easily told because confronting the liar seems more awkward than ever. People rush to defend the liar, as they did in Smollett’s case, and accuse those raising suspicions of debilitating indecency (racism, homophobia, blind partisanship, etc.). Once the lie seems established, those once promoting the liar as a truth teller begin to scold everyone to move on. And liars with megaphones often emerge victorious over hoarse truthtellers lacking such amplification. Increasingly, in tribalistic times, those of the same party or grievance group as the liar can be counted on to circle the wagons. And political correctness, which pits our thoughts against our words, compel large numbers of people to ostensibly accept sketchy stories based solely on who benefits.

Beyond these incentives, the lack of disincentives glares. Jussie Smollett did not go to prison, remains, as of now, a cast member of Empire, and even competes for an NAACP Image award. Who in the deep state goes to jail, or in the media loses a job, for perpetrating the Russia hoax? The college admissions scandal seems likely to yield criminal convictions but many of the “students” benefiting from the bribes remain enrolled where they essentially stole a spot from a better qualified kid.

The Trump supporters smeared as violent racists by Smollett, the kids bumped from solid schools by privilege, and the various figures wasting time, money, and worries over nonexistent collusion with the Russians all suffered because of liars. Will the liars suffer as much? A “no” to that question helps explain why an old sin seems more common than ever.