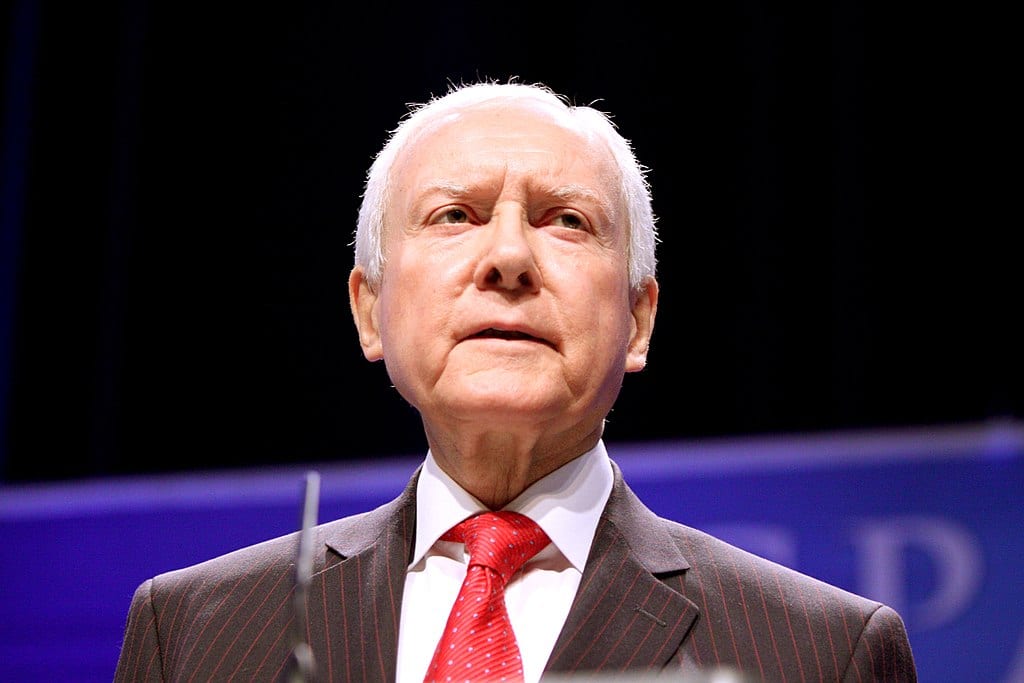 It’s a depressingly common aphorism in Washington policy-making circles that “pharma always wins.” This happens regardless of the merits of any particular policy — in fact, the more “pharma always wins,” the more often taxpayers and consumers lose. Nevertheless, the industry keeps racking up successes by pouring money into D.C. and bribing its way to success, even in the face of politicians who campaign on reforming the industry.

Nevertheless, once in a blue moon, those politicians succeed. And they usually do it by leveraging the goose that lays the proverbial golden eggs for Pharma — the Medicare system — into a vehicle to extract concessions from the industry.

One very good recent example of this came down the pike in the recent budget deal passed by bipartisan majorities in the House and Senate. That bill included a provision aimed at closing the so-called “donut hole” in Medicare Part D: a vastly unpopular policy that requires seniors to pay for drugs covered by the Medicare Part D program if they cost more than Medicare Part D’s initial coverage threshold, but cost less than the threshold for drug costs to be considered “catastrophic.” In essence, it treats some people as both too sick and not sick enough at the same time. The good news about the policy is that seniors didn’t end up completely on the hook for the costs: Pharma picked up part of the tab. In fact, thanks to the budget deal, it now picks up 70 percent of the tab, rather than 50 percent.

This is a perfectly reasonable tradeoff for access to the massive Medicare Part D market, and is pretty fiscally conservative, to boot. After all, the government isn’t picking up more of the tab for these drugs: it’s just being distributed differently in the private sector. But, of course, Pharma wants no part of it and is desperate to get its contribution decreased. It wants all the benefits of Medicare Part D to its bottom line, and no strings attached. And, because it spends so much money, it has found two avatars of the Republican establishment and Conservatism, Inc. to help its cause: namely, Senate Finance Committee Chairman Orrin Hatch (R-UT), and House Energy and Commerce Committee Chairman Greg Walden (R-OR).

This kind of blatant attempt to shaft consumers while still picking up government money would be bad enough, but it gets worse: at the same time, Pharma opposes even free market remedies for its sky high monopoly drug prices. The most notable of these is the CREATES Act, which streamlines the process whereby generic drugs can be brought to market, increasing competition. But the result of competition would be downward pressure on Big Pharma’s drug prices, so it’s against that, too.

So let’s sum up: if you want pharma to pick up more of the tab for drugs whose prices keep getting higher thanks to its own monopoly powers, it’ll go to the mat to fight you. But if you want it to face a free market to curb those monopoly powers and bring the drug prices down to a more reasonable level, sorry, it’ll fight you on that, too.

The industry cannot be allowed to have it both ways. With any luck, Hatch and Walden will abandon their project, or at least complement it by backing the CREATES Act, but either way, Congress should say enough is enough. Medicare Part D is not Pharma’s personal pot of money, and seniors don’t deserve to get squeezed because the industry thinks it is.