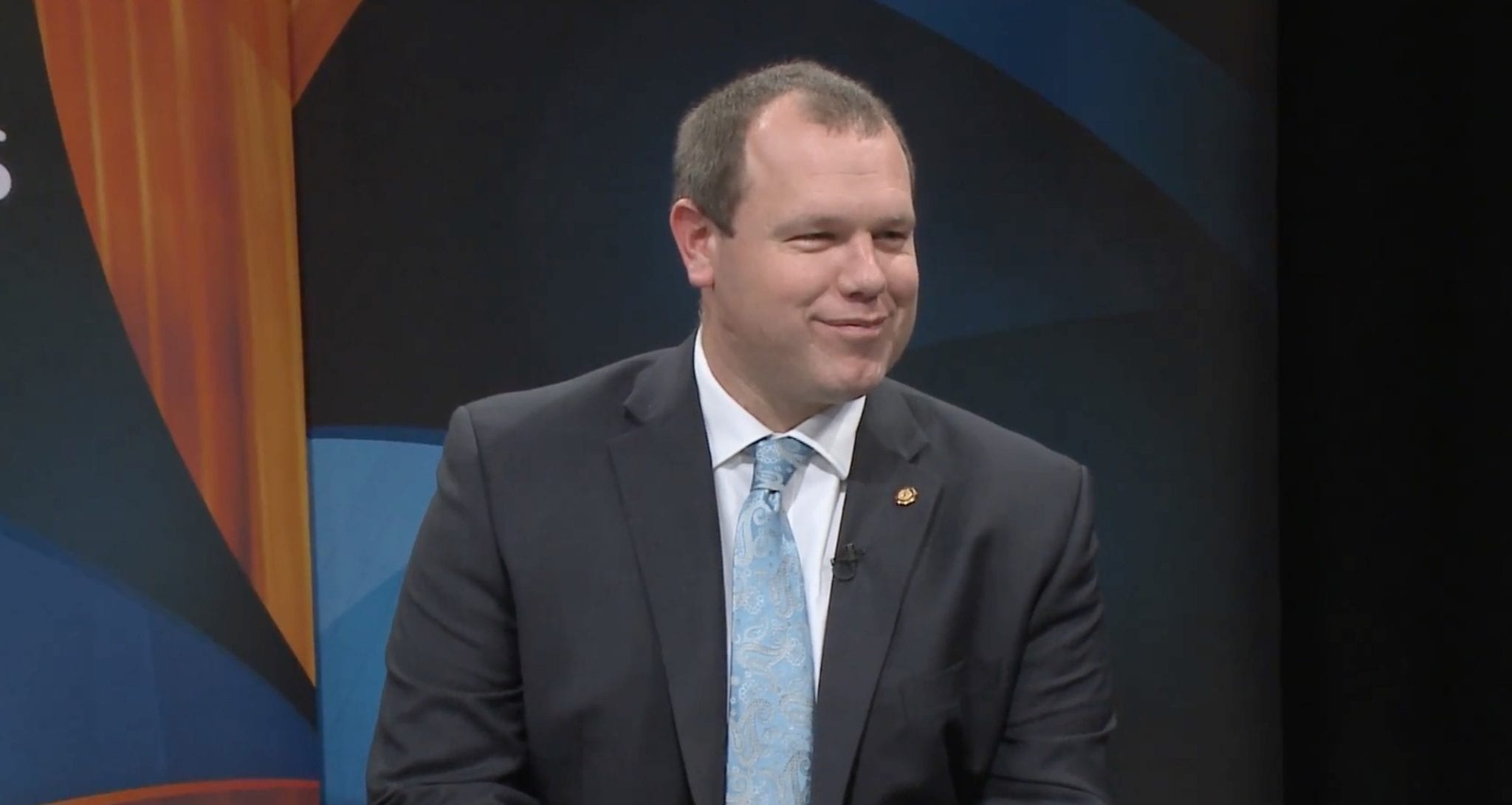 If Rep. Jesse Topper has his way, Pennsylvania’s legislature will roll back its infamous stealth tax on drinks. Topper, a Republican representing the south-central Bedford, Franklin, and Mercer counties, has introduced H.R. 2263, which would repeal the “flexible pricing” authority given to the Pennsylvania Liquor Control Board in 2016.

Why is this good news? Well, the cheerfully named provision had the dreadful effect of enabling the state liquor officials to raise prices as they saw fit. The PLCB has a monopoly on the sale of spirits and a near monopoly on wine sales, so it can set prices without fear of price competition. And with the state legislature demanding the PCLB give it big chunks of revenue each year to fund government employees’ pensions and the like, the problem is obvious: flexible pricing is a stealth tax. Bureaucrats raise revenues for general government spending by elevating mark-ups paid by drinks consumers, sans legislative enactment. It is literally taxation without representation.

As my colleague Jarrett Dieterle has observed, “Retail liquor markups in control states usually are set as a percentage of the wholesale price of the liquor in question.” Topper’s bill proposes returning to Pennsylvania’s old fixed pricing scheme, which fixed the “mark-up” of a bottle of hooch or plonk at 31 percent. (To be clear, Keystone State consumers do not pay a price that is merely the wholesale price plus a 31 percent mark-up. Oh, no. They pay a price that also includes a 24 percent tax and a more than $1 a bottle fee. And some counties levy additional taxes.)

The old mark-up system, certainly, is not ideal — but it is less bad. Reinstating it means politicians will find it a little harder to hide the true cost of government by keeping taxes artificially low and covering the difference by sticking drinks consumers with the bill.

And who knows, if the legislature can find the sense and courage to enact Topper’s bill maybe it one day also will have the gumption to abolish other bad drinks policies, like the law that forbids anyone from buying more than four bottles of wine at one retail shop per visit. And the rules that limit the sale of spirits to dreary government-run shops. And the regulations that force consumers to make consumers go to distributors instead of groceries for many beer purchases. And…

Kevin R. Kosar is the vice president of policy at the R Street Institute and the author of Whiskey: A Global History and Moonshine: A Global History. He is the editor and founder of AlcoholReviews.com and a contributor to The American Spectator’s Great American Saloon Series.