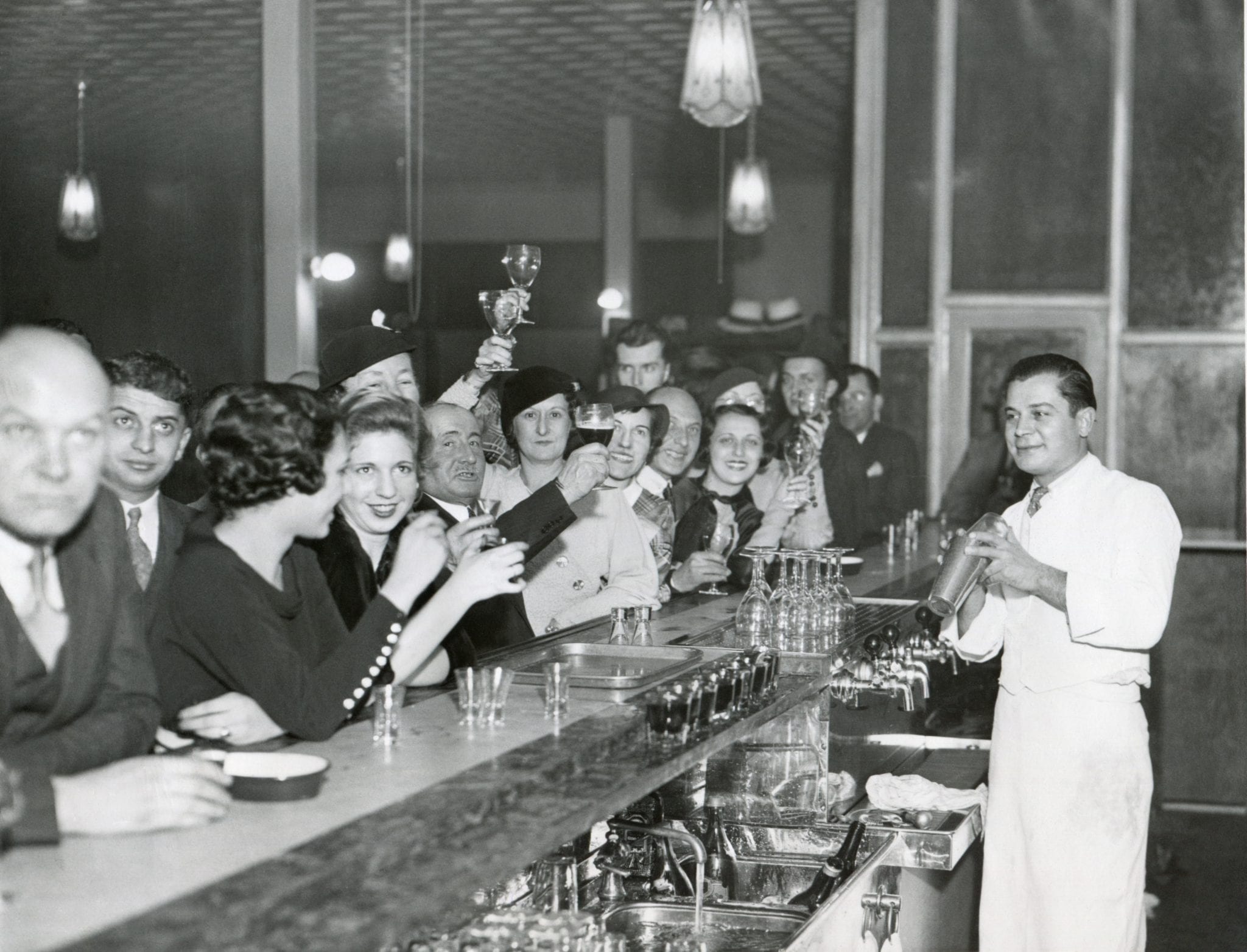 Rep. Jesse Topper, the measure’s primary sponsor, argues that flexible pricing power is not a power one should give to a monopoly. “[T]he PLCB is neither constrained by market discipline nor antitrust laws,” he wrote.

Topper’s bill would repeal the flexible pricing provision “in order to reinstitute some kind of consumer protection.” If enacted, the PLCB would revert to using a longstanding pricing system that set spirit prices by a formula. The Board marked-up drinks by 31 percent, and then added an additional 18 percent tax.

While profitable for the government, flexible pricing comes with costs for Pennsylvanians. The PLCB’s monopoly pricing power means consumers are stuck paying whatever the state monopoly demands. Additionally, the agency’s monopoly purchasing power leaves drinks-makers with little leverage to bargain over the cost the agency is willing to pay.

More fundamentally, flexible pricing is effectively a stealth tax and may therefore raise constitutional questions. Instead of elected officials setting income- or sales-tax rates to cover the cost of government, the pricing mechanism has enabled the state Legislature to outsource revenue-raising authority to an executive agency. And increasingly, the state has come to rely on profits made from drinks sales to help fill its budget hole. Since flexible pricing was enacted a few years ago, the PLCB has been raking in higher revenues. According to one PCLB official, under the old price formula system, the agency contributed $80 to $100 million to the state. This year, the agency will deposit $185 million into state coffers.

Last week’s hearing of the Senate Law and Justice Committee put these issues on full display. Sen. Anthony H. Williams chided the spirits industry officials who testified before his committee for failing to help elected officials figure out ways to generate more state revenue collections from drinks sales. Strangely, Williams also insisted, “The government doesn’t make profits.… The PLCB does not make profits — it collects revenue that the Commonwealth uses.”

Topper’s measure has a ways to go before it gets to Gov. Tom Wolf’s desk — the liquor committee must first report the bill, then the whole House and Senate must approve it.

Whether Topper’s drinks bill will be enacted is anyone’s guess. If the bill is stymied, however, someone could challenge the constitutionality of flexible pricing. This would be a dangerous development for the government, as the state supreme court could rule that flexible pricing was an illicit tax and demand that the state forfeit hundreds of millions of dollars — most of which it already has spent.

Kevin R. Kosar is the Vice President of Policy at the R Street Institute and the author of Whiskey: A Global History and Moonshine: A Global History. He is the editor and founder of AlcoholReviews.com and a contributor to The American Spectator’s Great American Saloon Series.