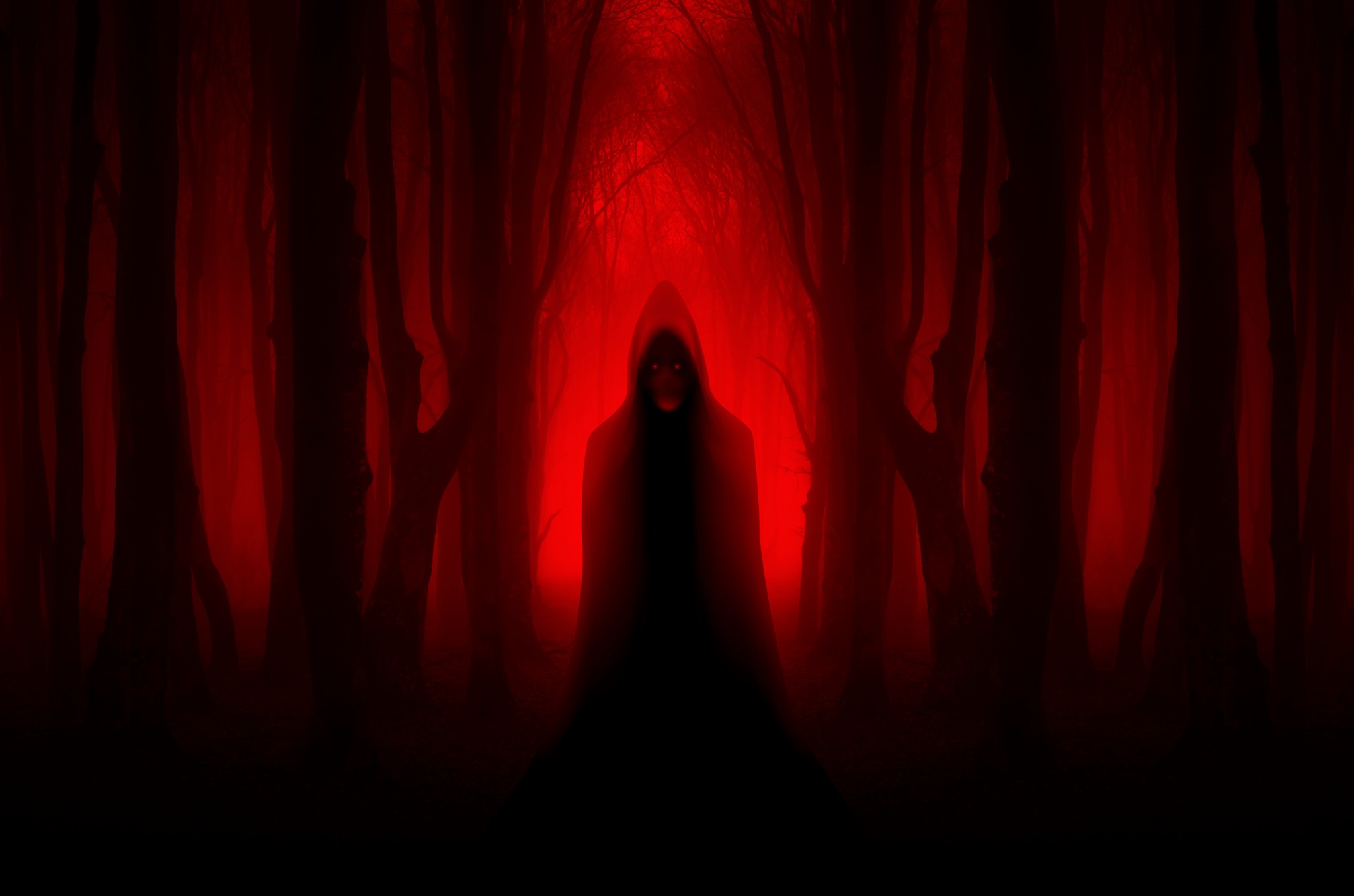 A Pennsylvania school board met with hundreds of concerned parents Tuesday night as it considered the introduction of an “After School Satan Club” at its Northern Elementary School in York.

The club, which identifies itself as “an after-school program that promotes self-directed education by supporting the intellectual and creative interests of students,” was initially proposed by a parent at the school. Its parent organization, the Satanic Temple, intends for the program to be available to children as young as 5.

At the Tuesday night board meeting, comments were allowed prior to the final vote. Parent Laura Vangeli, who was troubled by the club, said, “There is a lot of evil already in this world, so to allow it to come into our school and our community is not OK.”

Another parent, Maddie Snelbaker, told the board, “Satan is a liar and Satan will show himself as light when in fact he’s not light.”

Lucien Greaves, the co-founder of the Satanic Temple, said Tuesday, “The school board does not have the authority to decide which religious organizations they prefer holding after school clubs and which one they don’t,” and stressed the club doesn’t support worshiping Satan or any religion.

The organization has become a quasi-troll group as it has attempted to found chapters of the After School Satan club at elementary schools across the country in recent years. Earlier this year, Jane Addams Elementary in Moline, Illinois, was brought into the spotlight after it opened a chapter of the organization in February. In 2016, a chapter was opened at Point Defiance Elementary School in Tacoma, Washington, and it began to hold meetings.

The Satanic Temple’s goal with its after-school programs is to counter Christian groups in schools, according to co-founder Greaves. In 2016, Greaves told EdWeek that Christian organizations “teach kids about the horrors of everlasting torture as the wages of sin and those other counterproductive superstitious messages. We feel that the presence of civic-minded, pro-social, productive Satanists presenting a different curriculum sends a clear message that there’s differences of religious opinion, and the school isn’t necessarily endorsing one over the other.” The Satanic Temple cites a 2001 Supreme Court decision as its authorization to form school groups, as the Court ruled that when a school allows any group, secular or religious, to use school property after school, it must allow all groups to have the same access.

When the Satan clubs first began to surface in 2016, Greaves told the Washingtonian, “If you’ve established a public forum, legally there’s nothing you can do to keep the Satanic Temple out. Like when we applied to give an invocation at a city council meeting that’s usually opened with a prayer. Or when we offered a monument to go next to a Ten Commandments monument in Oklahoma.” Through an antagonistic approach, including letters and attendance at school board meetings, the satanic organization claims to defend religious freedoms protected by the Constitution and specifically seeks to counter the evangelical Good News Club, a student group run by the Child Evangelism Fellowship.

While the Satanic Temple may seek to form clubs in elementary schools nationwide, its efforts have by and large proven unsuccessful thus far. On Tuesday evening, the Northern York County School Board members voted down the approval of the program. The chapter at Port Defiance Elementary School closed soon after it opened in 2016 due to low turnout and inadequate resources. Another proposed chapter was soundly shut down in 2016 at a Florida elementary school after the superintendent noted there was virtually zero interest from students.