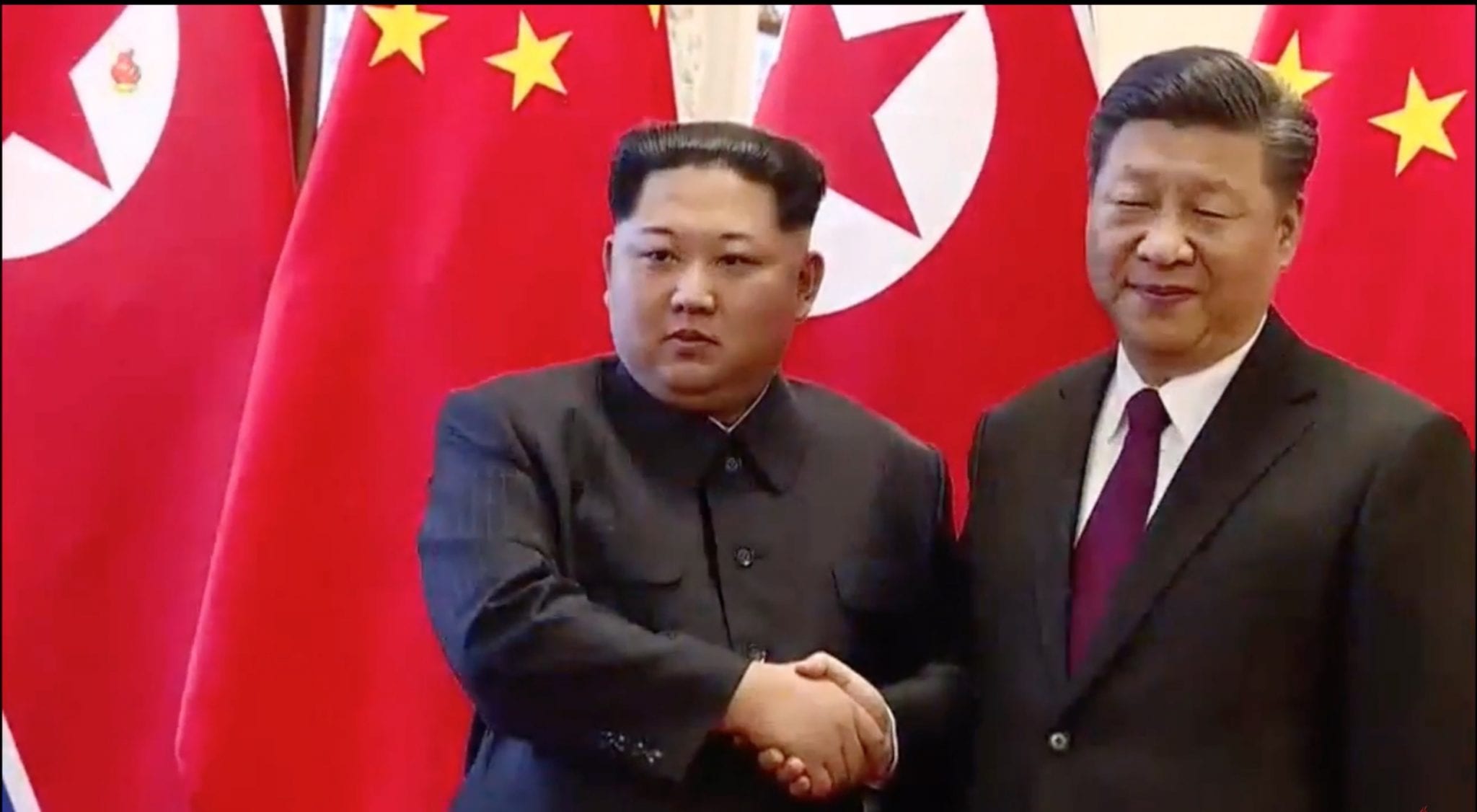 It’s about time to face reality. There appears to be considerable confusion in the world press regarding the reason Kim Jong Un has so unexpectedly offered to have a meeting with President Donald Trump. Statements from DPRK representatives have repeatedly indicated North Korea will “denuclearize.” However, no direct statements have been made by Kim himself. Regarding past North Korean ploys, various explanations have been put forth simply as efforts to gain time while North Korea continued to proceed secretly on weapon development. Contrary to this not unreasonable skepticism, this time the truth is quite different — if still vulnerable to Pyongyang’s ability to obfuscate.

To begin with, it should be recognized that President Trump believes (with some justification) that his business experience has made him a superior negotiator and tactician. This self-confidence is the driving force in Donald Trump’s perception of world affairs. In the case of the DPRK, he has taken the not unusual step of leading from strength. Specifically, he has warned Kim Jong Un that this means he will order a direct strike on any attempt that North Korea makes to place a nuclear explosive device on the head of their already existing ICBM. In other words, President Trump’s opening gambit is to threaten immediate warfare if any sign of belligerent intent is perceived on the part of Pyongyang’s nuclear missile program.

This type of aggressive warning simply would be considered typical in fact pro forma defensive bluster, if it hadn’t been confirmed by China, North Korea’s principal patron and savior during the Korean War of the 1950s. China’s leader, Xi Jinping, according to knowledgeable British government sources, is well known to have established direct communication links with the U.S. president which have been used — for among other things — to pass on the American position in a formal, if covert, manner. Of course this position had been implied much earlier by Donald Trump’s jingoistic statements on the matter. It was, however, Xi Jinping’s definitive “alert” message that has driven Kim to the bargaining table.

As an added element, the North Korean leader has been warned that any missile attack on Seoul would be countered by an American devastation of Pyongyang and other key DPRK centers by nuclear and/or conventionally armed missiles. This obviously would hold true if the DPRK decided to attempt to counter an American attack on North Korea’s potential nuclear-armed missile development. Such a massive response by the U.S. has been deemed plausible enough by North Korea’s other strong supporter, Russia. The latter has sent its own message of advanced defensive and offensive capability via Vladimir Putin’s recent seemingly exaggerated strategic weapon statements, well-publicized — if contested — by the Pentagon. Moscow’s cyber capabilities, however, have been well demonstrated.

All in all, this is power politics at its highest and most dangerous level. The odd thing is that the logic of this scenario essentially has been ignored by the U.S. and foreign press in spite of their apparent fascination with all things involving the Trump Administration. Part of the reason for this “head in the sand” approach to U.S. defense policy is the predominant view that Donald Trump’s “stock in trade” is exaggeration. In this case they are deadly wrong, and the appointment of Michael Pompeo as his new Secretary of State along with John Bolton as his National Security Adviser shows he is gearing up for aggressive and manipulative foreign and defense policy action.

The bottom line is the United States is demanding the DPRK abandon its nuclear weapon and ballistic missile delivery system. In exchange, the Trump Administration says it will not take military action to destroy these facilities. There is also the implication that Washington also will offer substantial economic assistance to Pyongyang. There are additional elements that are expected to be addressed. High on this list is the cessation of the DPRK’s provision of nuclear weapon and poison gas technology to such anti-U.S. belligerents as Iran. The entire strategic and tactical argumentation structure of these issues currently is being “game-planned” by military, political, and economic teams of both countries.

Meanwhile covert and overt intermediaries on both sides are in the process of seeking knowledge of the details of each other’s negotiating position and alternatives therein. The entire affair is as simple and complicated as this. The one thing that is sure is the moment North Korea proceeds to place its nuclear weapon on top of its tested ballistic missile, the United States will begin offensive action. Unimpeded, it appears Kim Jong Un’s nuclear team reportedly would be able to accomplish arming its ICBM by early autumn of this year — if not sooner. It doesn’t leave much time for negotiation. The price will be high, but the U.S. will not wait for another Pearl Harbor. Beijing and Moscow know this. Does Pyongyang think it has an alternative?

George H. Wittman is a veteran of forty-five years of international security operations and analysis.