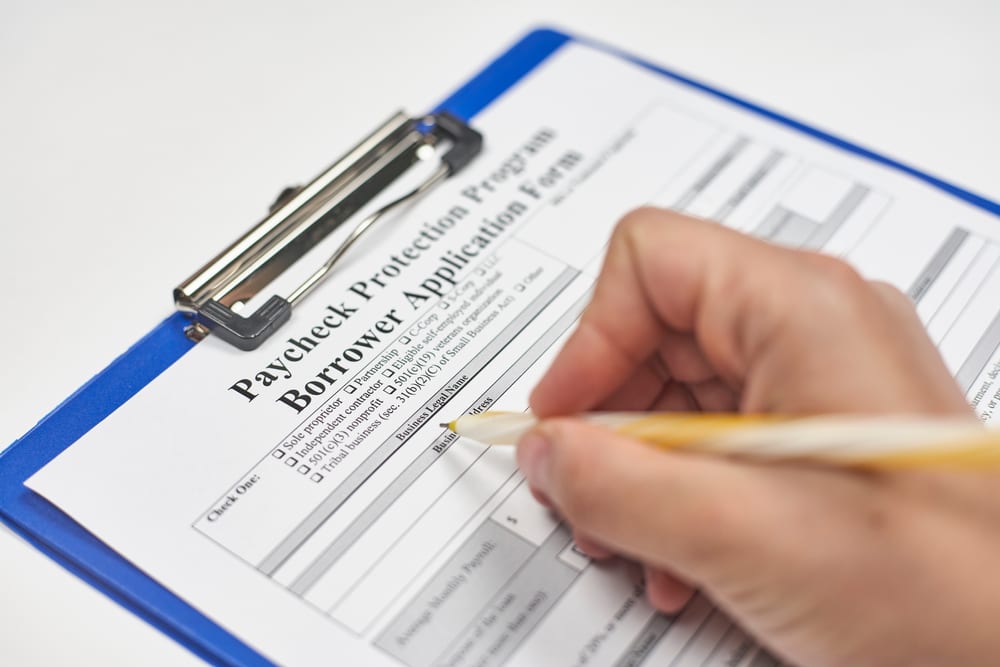 The Payroll Protection Program, or the PPP, is the crown jewel of the Coronavirus Aid, Relief and Economic Security Act’s attempt to rescue small businesses from effects of the coronavirus pandemic. Unfortunately, the program has been a mess in its implementation and its results. This predictable failure is likely to distort and delay our economic recovery.

Here’s the idea behind the PPP: The Small Business Administration (SBA), with the help of the Treasury Department, would issue hundreds of billions of dollars in low-interest-rate loans to small businesses. In theory, all small businesses with fewer than 500 employees qualified. Also in theory, if a business used 75 percent or more of its loan to cover payroll costs and keep paying workers for an eight-week period after the loan was granted, that loan would be forgiven.

In practice, things didn’t work out as planned. First, the application process was a mess. Lenders kept changing the terms or decided they would only lend to businesses that already had an account with them. Many small businesses were thus left looking for lenders. Then, the SBA — an agency infamous for its terrible record helping small businesses after disasters — rejected applicants for all sorts of reasons, including not being able to jump through the agency-made regulatory requirements.

Data also reveal that some enterprises with far more than the maximum of 500 employees — many of them publicly traded — got large loans approved before many others could even get access to a bank to apply. Some large firms, including Ruth’s Chris Steak House and Shake Shack, returned the money, but others have dragged their feet. Companies like these usually have plenty of access to capital elsewhere, which is not always the case with small businesses. The size of the loans these big guys got would make your eyes pop, especially compared with what smaller companies in direr straits got.

Meanwhile, a fair number of self-employed workers — who constitute 81 percent of all small businesses — could not get a PPP loan because in the eyes of the federal government, they don’t actually exist as businesses.

Take science-based syndicated columnist and author Amy Alkon. As she told me via email a few weeks ago, because of coronavirus, she’s had a big cutback in earnings. She explained, “I need to avoid just burning through my savings until I’m living in a tent under an underpass.” Yet she hasn’t been able to get a loan with PPP.

The anecdotal evidence that PPP didn’t make it to the right places is confirmed by several academic papers so far. The authors of a National Bureau of Economic Research paper titled “Did The Paycheck Protection Program Hit the Target?” find that the funds didn’t flow to where the economic shock was greatest.

According to calculations by MIT’s Lawrence Schmidt and Northwestern University’s Dimitris Papanikolaou, the professional and technical services sector received the largest number of PPP loans — around $65 billion in total. This sector also has the highest fraction of workers who are remote and, hence, are least exposed to pandemic-related disruptions. They also reported that nonremote, lower-paid workers were 15 percentage points more likely to be unemployed compared with workers in sectors where working remotely is an option.

Using 2017 estimates of employment in firms with fewer than 500 employees, the professional and technical services sector received $12,500 per employee. By contrast, accommodation and food services, a sector hit much harder, received a mere $4,800 per employee.

Finally, while the PPP allows for loan forgiveness in theory, generous and easy-to-get unemployment benefits given to workers during the coronavirus response mean that many firms will have a hard time retaining enough employees to qualify for it. That will be an unwelcome surprise to those who received a loan under the lure of forgiveness.

The bottom line is that the PPP was poorly thought through, implemented and administered, and even more poorly targeted — in other words, typical congressional carelessness.