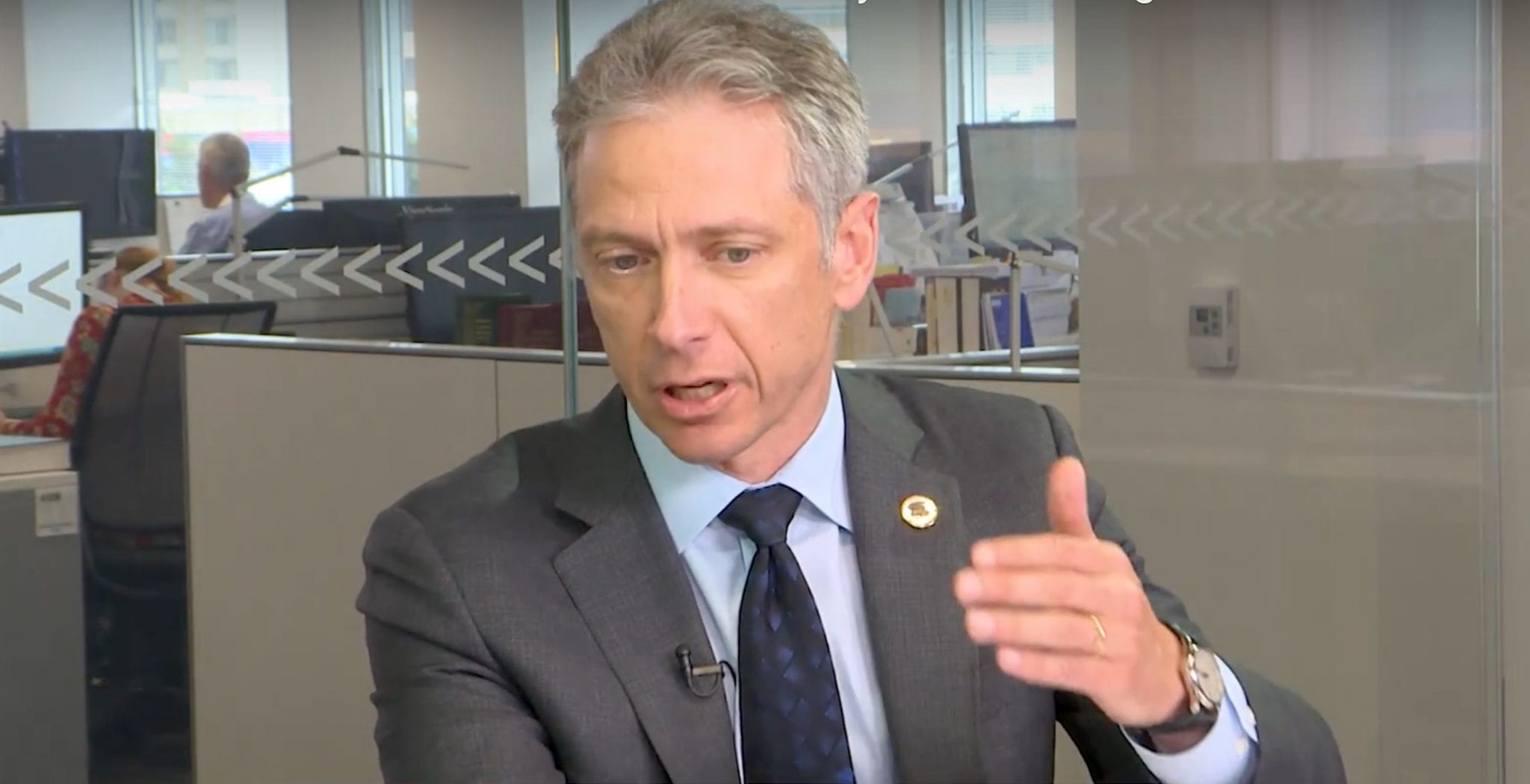 Patents are one of the most miraculous legal inventions of the modern age: with a stroke of a pen, an idea that can save lives, or move mountains, can become a source of prosperity not just for the world, but for the person who conceived it, as well.

That being said, America’s patent protection system has long been plagued by issues, many of them logistical as much as legal. From the massive patent backlog that often forces patent examiners to approve sub-par patents, to the easily abused patent extension process, to the hobbled but still live ability of predatory legal institutions to buy patents with no intention to do anything but use them to sue people, no doubt both creating new ideas and building on them is far trickier than it should be in America. And, while Congress has recently dropped the ball on reforming the process further, the America Invents Act of 2011, coupled with a relentlessly BS-averse Supreme Court, has produced halting progress on the issue.

Unfortunately, even that halting progress may soon run into a wall: a wall erected by US Patent and Trademark Office (USPTO) director Andrei Iancu, a man whose convictions on the U.S. patent system pretty much match exactly to the worst instincts of the worst actors in America’s patent law system: actors for whom, by the way, Iancu seems disturbingly willing to flatter and carry water. For instance, he has already begun to restrict the means by which the vital Inter Partes review process can be used to challenge bad patents. Inter Partes reviews (IPRs), which enable defendants in patent suits to challenge the quality of those patents directly before a panel of expert patent lawyers chosen by the USPTO, have been a common sense quality control measure for an office whose mantra on patents has often been “approve first, and ask questions later.”

Unfortunately, Iancu seems bent on all but dismantling IPRs, due to his absurd belief that wrongly granted patents are a myth created by predatory infringers.

As a result, the opponents of reforming the system have become emboldened, and have begun trotting at old, discredited arguments that had previously been thought to have gone the way of the patent for the Ford Pinto. And, predictably, one of those arguments is that patent quality control measures like Inter Partes reviews hurt the little guy. As one example, the notoriously plaintiff friendly law firm Robins Kaplan recently released a study purporting to show that large companies file multiple Inter Partes review challenges against patents owned by smaller actors, with the aim of seeing what sticks to bring the patents down, and permit them to infringe on presumptively valid patents.

Given the bias of the source, this is suspect to begin with. Even if it were accurate, it hardly paints a remotely fair picture of the costs and benefits of IPRs. As the American Enterprise Institute notes, at the same time that the Robins Kaplan study bemoans IPRs, other studies show that the IPR process has actually decreased the cost of bringing patent suits, thus enabling the supposedly put upon little guys to more efficiently demand payment when their work is infringed, on more limited budgets. In other words, on policy, the question is at best a wash.

This having been said, there is something especially galling about being lectured on the woes of the little guy by people defending a patent system that rewards one of the least sympathetic non-“little guys” on the planet, namely the drug company lobby. So let’s quickly rehearse what these supposed defenders of the little guy are excusing.

Drug companies’ abuse of the patent system is well-documented, and just as well-documented is the fact that said abuse contributes to the high drug prices facing America. What is more, their attempts to strong-arm potential competitors out of the market even after patents expire are so bad that Food and Drug Administration (FDA) head Dr. Scott Gottlieb sternly warned the industry to “stop the shenanigans” last year. High drug prices have been plaguing Americans for years, and may have recently provided Democrats with the winning political issue required to take Congress back. This is in no way a lobby to whom any defender of the “little guy” can credibly give cover. And, moreover, they are definitely not people to whom Trump administration officials like Andrei Iancu should be giving cover, given the president’s repeatedly expressed desire to cut drug prices.

To be clear, there is room for a healthy discussion of the ways the patent system does and does not work. But these arguments are disingenuous in the extreme, and those making them have no credibility. As such, the actual “little guys” who want to see low drug prices and American innovation should politely tune them out.