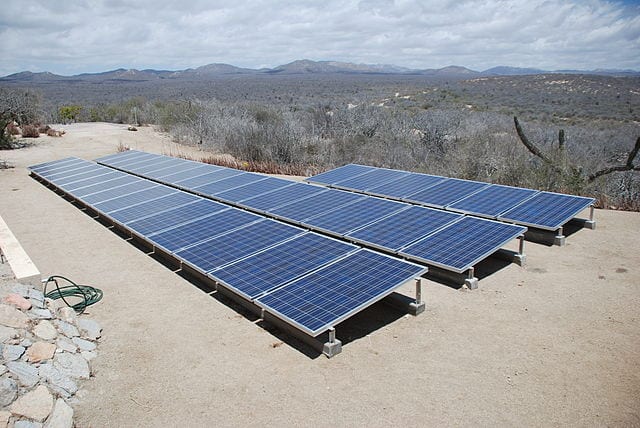 Have any of you ever heard of Robert Weisenmiller, David Hochschild, or Karen Douglas? Or how about J. Andrew McAllister and Janea Scott? Didn’t think so. They are the five commissioners of the California Energy Commission which recently, by edict, added about $1.7 billion to the annual cost of home construction in California beginning in 2020. BTW, California is already the nation’s most expensive state for new home construction. How the hell did five people no one ever heard of and were appointed (by Governor Brown… of course), and not elected, accomplish that? They mandated that all new home construction in the state would require the installation of solar panels at an average cost of $8,000 to $10,000 per housing unit. With 117,000 single family and 48,000 multi-family units projected to be built in 2020, there is your $1.7 billion of added cost — each and every year!!!

However, these five commissioners also pointed out what a great deal it is for the consumer (which the media has touted) by showing that the homes’ energy savings would be around $19,000. Not so fast. According to the commission, to get those savings one would have to keep the home for 30 years!! Come 2020 the average stay in a home of a California homeowner is forecast to be around eight years. So, if you took the $10,000 initial cost of these solar panels and invested it at a modest 5% you would have to save more than $15,000 in energy costs in just eight years to break even… and if you were among the few who actually stayed in their home for 30 years, you would have to save $43,000 in energy costs, not $19,000, to break even. The media reports none of this.

Bottom line: these five commissioners have added untold billions to the future costs of new homes with the average home buyer receiving tiny energy cost savings compared to their investment in the panels. This was not debated or passed in the legislature, signed by the governor, nor were any of you, my California readers, invited for public comment.

I am not against solar energy nor a climate change denier. However, I do question the wisdom of a just few unelected and unaccountable people having the power to write regulations with such enormous financial impact. And this is just the latest example of local, state and federal regulations written by faceless bureaucrats who have added trillions of dollars of costs to us all.