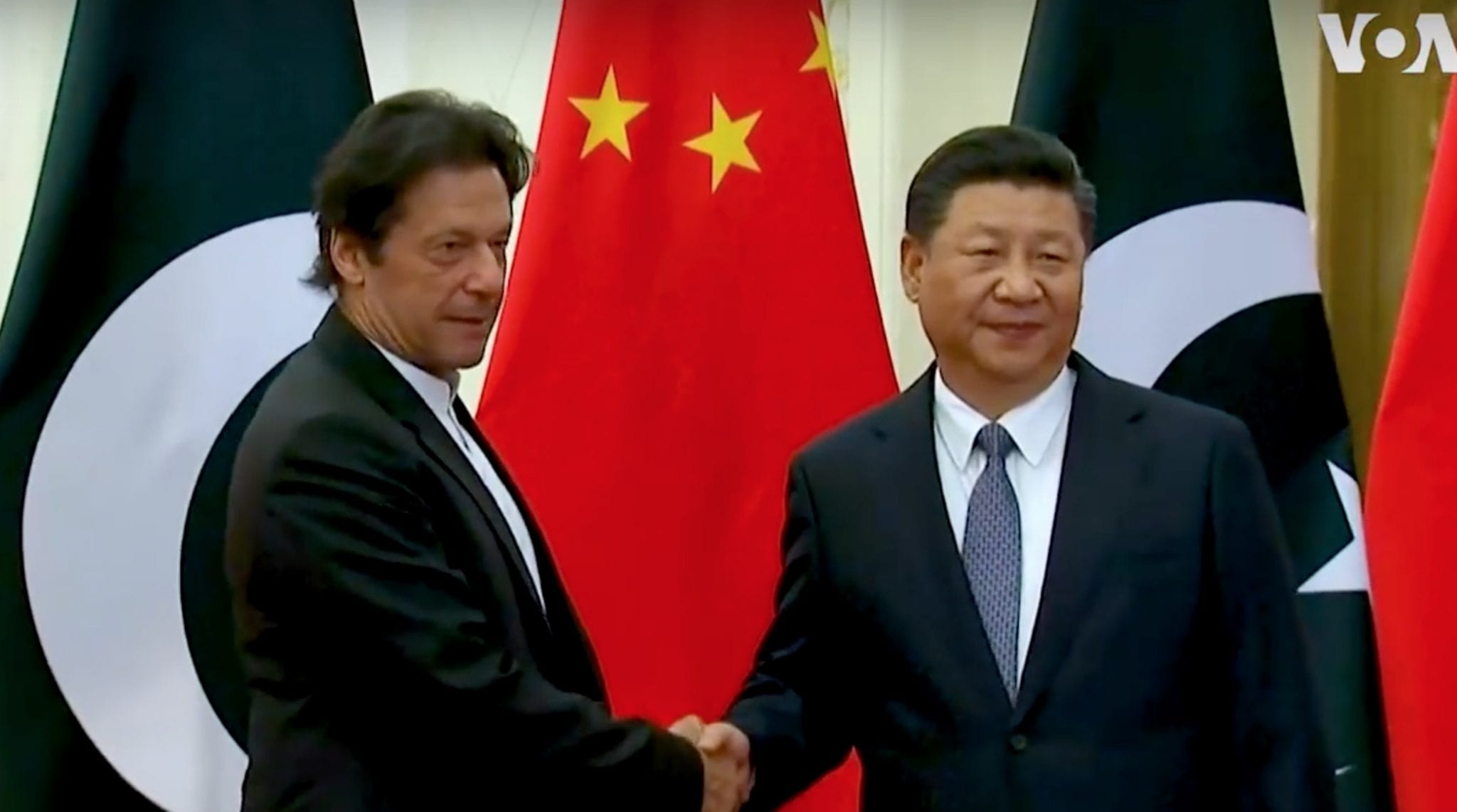 The bloom is off the rose for the China Pakistan Economic Corridor, the crown jewel of China’s vaunted Belt and Road Initiative — designed to economically link Europe, Eurasia, Africa, the Middle East, and Southeast Asia to Beijing.

About 70 countries have signed up for this Initiative, which seeks to promote commerce and investment, and develop infrastructure such as railways, pipelines, roads, and ports. Besides Pakistan, one of the expected winners would be Xinjiang in western China, a largely undeveloped region situated on the old Silk Road of the Han dynasty and explored in the 13th century by Marco Polo. In strategic terms, the Initiative would cede grand influence to China as the controller of protocol and terms of trade and investment in much of the world.

By necessity, and in view of the U.S. strategic partnership with India, Pakistan has turned to China for sponsorship: China has in recent years provided massive aid and military support. Examples are the construction of the Karakoram highway, joint venture development of the JF-17 combat aircraft and the Al-Khalid main battle tank; and construction and operation of the port of Gwadar. Several years ago, China also committed $62 billion to Pakistan, to showcase the Chinese Belt and Road Initiative there.

In recent decades, however, Pakistan has been beset with internal security problems. It has lacked a strategy for self-development, and has instead chosen to cling to the coattails of others. First it was the United States, and now it is China, although it is now evident that China’s largesse is a form of subterfuge to build dependency through indebtedness and assistance from Chinese state-owned companies. Pakistan’s current fiscal distress is well known, with Saudi Arabia, China, and the UAE recently coming to the rescue with financial largesse. A bailout from the International Monetary Fund estimated at $12 billion by a unit of Fitch is also expected shortly to address Pakistan’s deficit current account. Although it has improved in recent months, it nonetheless has a restraining effect on economic growth, as will austerity measures that the IMF typically demands.

The new romance with China is now showing signs of strain. Pakistan is resisting completion of various envisioned projects to build infrastructure, as the country’s exchequer is unwilling to guarantee indebtedness to Chinese contractors. As recently reported by the Wall Street Journal, Pakistan’s new prime minister, Imran Khan, has postponed much of the $62 billion in committed financial aid. And as I have written in these pages, Pakistan is not the only country that is disaffected with China’s smothering embrace and strategy of entrapment. Malaysia suspended a $20 billion railway project and indebted Sri Lanka ceded a port to China in Hambantota.

But there is some good news for Pakistan. Of late, the country is emphasizing economic development, balancing national security — this has also given Imran Khan some leverage to pursue transparency in governance. Further, in recent years, terrorist attacks have also declined, according to London-based IHS Markit (which owns Jane’s Information Group, among other firms). And following the recent Indian reprisal for a terrorist attack in Kashmir, and the subsequent Pakistani aerial engagement with the Indian Air Force, both Pakistan and India managed to control the situation leading to de-escalation rather than another war. Pakistan is also seen to be adopting a constructive role in recent U.S. efforts to establish peace discussions with the Afghan Taliban. And reports of a major oil and gas discovery in Pakistani waters by ExxonMobil are promising.

The Belt and Road Initiative has been called a Trojan Horse. Pakistan needs to get real about China’s disingenuous intentions to connect much of the world, creating a dependency upon Beijing. Moreover, Pakistan has no intrinsic affinity for China. It would be rare for Pakistanis to wish to live or pursue the professions there — preferring the U.S. or Great Britain instead.

Moderating the addiction to China, as well as to Saudi Arabia, cannot be accomplished by Pakistan’s political leadership alone. It will require the buy-in of the Pakistan Army, the sixth largest in the world and most respected institution in the country — also characterized as its largest commercial conglomerate.

However, with a popular prime minister, Pakistan has the opportunity to start to define its own agenda, rather than to be China’s acolyte.