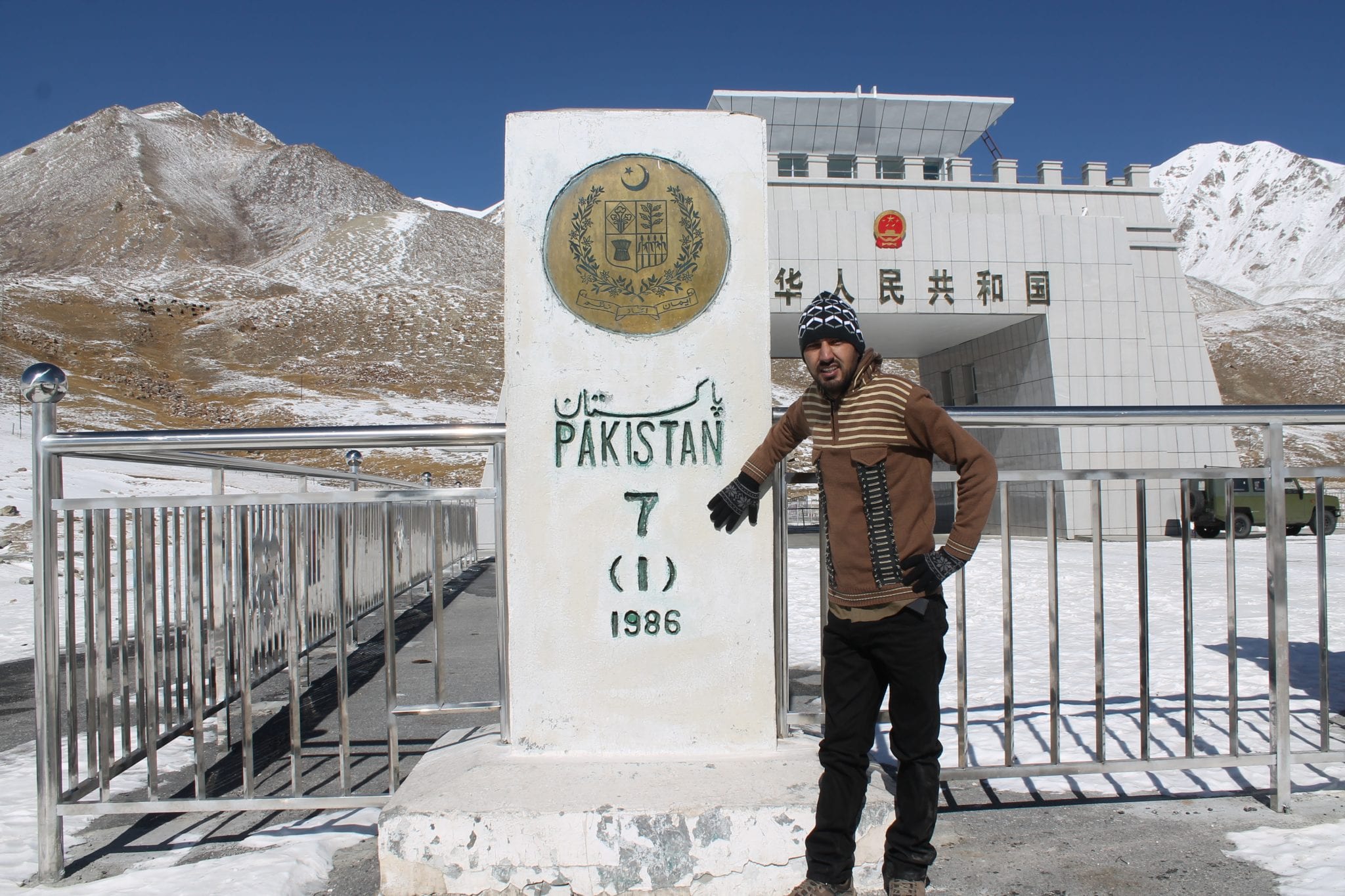 Pakistan has been a foreign policy enigma for decades. A U.S. ally charged with harboring terrorists and nuclear proliferation, it works both sides of the fence — doing just enough to placate the U.S. and receive military and civilian aid, but not enough to clean out jihadist sanctuaries on its soil.

In a departure from years of an equivocal approach by two previous administrations, which also cut aid to Pakistan, President Trump has clearly reprimanded the country, calling it a “safe haven to… terrorists…” As the Trump Administration prepares to freeze up to $1.3 billion in assistance to Pakistan, the U.S. must evaluate what its interests in Pakistan are, and if they are worth the cost. The president’s gambit entails risk of further estrangement, and increased Chinese influence, unless Pakistan cooperates to the satisfaction of the White House.

Viewed with a historical perspective, Pakistan facilitated the visits of Secretary of State Henry Kissinger and President Richard Nixon to China in 1971-1972 to meet with Chairman Mao and Premier Zhao Enlai — in an era when the U.S. had no relations with Beijing. Later, Pakistan was instrumental to the U.S. in supporting the mujahideen to eventually force the Soviets out of Afghanistan, which they invaded in 1979. Until dissolution in the same year, Pakistan was member of the Central Treaty Organization to counter Soviet expansionism in the Middle East.

Pakistan was once the darling of U.S. foreign policy in South Asia — but that was yesterday. Recently, relations with Pakistan have been dismaying. A dispute started in 1990 when the U.S. imposed sanctions for nuclear proliferation by Pakistan and suspended F-16 sales committed earlier. Subsequently a theory evolved that Pakistan was assisting the development of the nuclear weapons by North Korea. Even more recently, collaboration in the Global War on Terror has also been seen as sporadic, with the Pakistan Army focused more on India than on counterinsurgency (COIN) in partnership with the U.S. in so-called Af-Pak.

Various other incidents have inflamed relations, and there is the memory of Osama bin Laden hiding in a compound in Abbottabad, headquarters of the Pakistan Military Academy, and continuing support for the Haqqani terrorist network, among others.

Pakistan’s perspective is that about 70% of the 50 million Pashtun ethnic group, a dominant influence in the Taliban, live in Pakistan — and they will be there long after the U.S. and NATO depart the region. Further, Pakistan claims that its own sacrifice of military and civilians in the fight against the Taliban is not appreciated by the U.S. A Brown University study of 2016 puts total casualties in the region at over 350,000 since 2001.

The geopolitics of South Asia cannot be viewed without an understanding of China’s principal interests in the region, which are 1) maritime influence in the Indian Ocean, where at least 80% of world seaborne oil passes; and 2) pressure on India, particularly through continuing border disputes as well as its naval presence. As I have written in these pages, China has done much to develop the hardware of the Pakistan Army and Air Force, and it has constructed the Karakoram Highway, as well as the port of Gwadar, which it now owns. Gwadar is situated only 375 miles from the Strait of Hormuz, and could conceivably be configured for dual purposes, commercial and naval. Besides this embrace of Pakistan, in 2015 China committed $46 billion to develop Pakistan’s infrastructure and energy sector. Pakistan is an integral part of the Chinese “Belt and Road” approach and desire for naval bases in the region, known as its “String of Pearls” strategy (described here by a source affiliated with the Times of India). U.S. aid is minute by comparison.

President Trump’s proclamation to Pakistan is a variation from decades of U.S. aid money in return for access to the Pakistan Army and ISI, the intelligence apparatus. If and how Pakistan will retaliate remains to be seen — impeding the flow of U.S. and NATO matériel into Afghanistan would be one way that would be popular with much of the country, fatigued by “America’s war” and desirous of new partnerships with China, Turkey, Iran, and Russia. National elections are expected in the summer of this year, and candidates for prime minister may leverage anti-American sentiment.

In view of America’s security and defense partnership with India, and increasingly favorable prospects for more trade and investment, it is hard to believe that Pakistan will visibly capitulate to U.S. demands. As a minimum, we can expect Pakistan, in spite of its developing democratic capitalist economy and affinity for western commercial law, to seek more Chinese sponsorship by necessity.