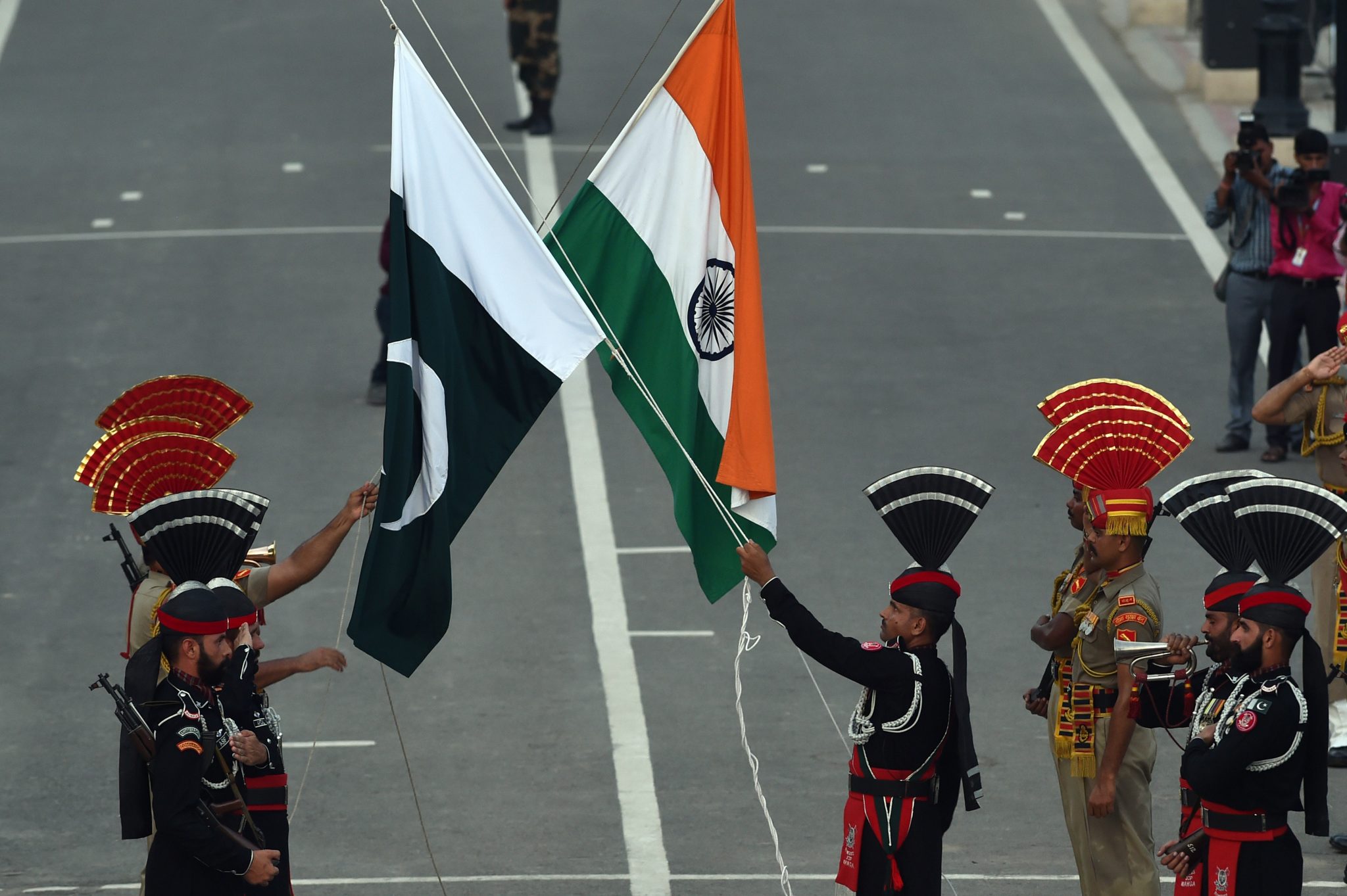 South Asia, with two nuclear armed rivals, India and Pakistan, was called the world’s most dangerous place by President Clinton ten years ago. Since then, with the Taliban’s ascent, the presence of the U.S. and NATO coalition in Afghanistan following 9/11, and the extensive terrorist bombings throughout India and Pakistan, it has only gotten worse. And last week, talks between prime ministers Manmohan Singh and Yousuf Raza Gilani in Bhutan produced form over substance.

Ironically, since the settlements of the ancient Indus Valley civilization centered in Pakistan but extending well into parts of India, much of the two countries have shared a common bond of antiquity, language, and culture.

In the aftermath of the Mumbai attacks of November 2008, which India has charged were carried out from Pakistani soil by the Islamist terrorist group, Lashkar-e-Taiba, there was the danger of miscalculation that could result in horrific consequences. Further, there is continuing belief that Lashkar and other Islamist terrorist cells desire war between India and Pakistan — to create further mayhem in tribal areas and throughout Pakistan, incite some of India’s 155 million Muslim population, which is mainly secular, cause a Kashmiri secessionist action, and fracture the statehood of the region. India to its great credit has shown remarkable restraint.

Pakistan perpetuates itself in the role of the victim: the recipient of angry, well-armed mujahedin from the Soviet era; an outlet for Saudi efforts to spread an austere Wahhabist theology; an American ally that bristles at what it sees as hectoring and interference in its affairs; and an adversary of India, perceived to have designs on its territory and a desire to undermine its stability — a new favorite of the U.S.

As a prerequisite and to earn more support within India and in the eyes of the world, Pakistan would be wise to mete out appropriate, swift, and transparent justice to the perpetrators of the Mumbai attacks, and show results in its efforts to reduce corruption, viewed for years at colossal levels

A breakthrough between India and Pakistan — a cooling of tensions over Kashmir — would allow Pakistan to redeploy some of its military to the west against the Taliban insurgency, where it needs more training from the U.S. in counterinsurgency. While by no means the only disagreement, the Kashmir dispute is by far and away the most divisive issue, at least within Pakistan. With U.S. diplomatic support, India could initiate a symbolic pullback from the Line of Control in Kashmir, with a pledge from Pakistan to then do the same, with intensified cooperation between the two countries to clean out the terrorist training camps.

While initiative is needed by Pakistan, there is much that India can do. It has emerged in the capitalist mainstream, an IT powerhouse, the back office for the world, and an active party in cross-border mergers and acquisitions. Further, India’s deal with the U.S. for the supply of nuclear fuel, construction of civilian reactors, and other high tech cooperation, coupled with its increasing influence in the sea lanes from the Persian Gulf to the Strait of Malacca, portrays a nation that aspires to economic and military leadership.

Although India desires this status, it must show more acceptance of the responsibility that comes along with it. The collective diplomatic equation of South Asia has embraced mainly the United States, Afghanistan and Pakistan, each engaged in recriminations. India, the region’s most powerful economic and military force, is largely at the sidelines of its own volition — probably concerned that too much engagement will lead to internationalization of the dispute over Kashmir, a territory that India and Pakistan have fought two wars over since 1947, and an undeclared conflict in the Himalayas in the Kargil region in 1999.

Relations between India and Pakistan continue to wallow, affecting not only outsized military budgets in both countries which undermine the funding of critical social programs. They also make life for the U.S. and NATO coalition more difficult in Afghanistan, since Pakistan is unable to allocate the military resources to assert sovereignty in the tribal areas which are known sanctuaries for Taliban and al-Qaeda fighters.

All this assumes that Islamabad is convinced that Islamist extremism is more the enemy than India. This belief must be embraced, to secure a safe and stable South Asia. In view of the recent discordant talks initiated at the foreign secretary level, and now the insubstantial meeting between prime ministers, there is no indication of impending change to the unacceptable status quo.