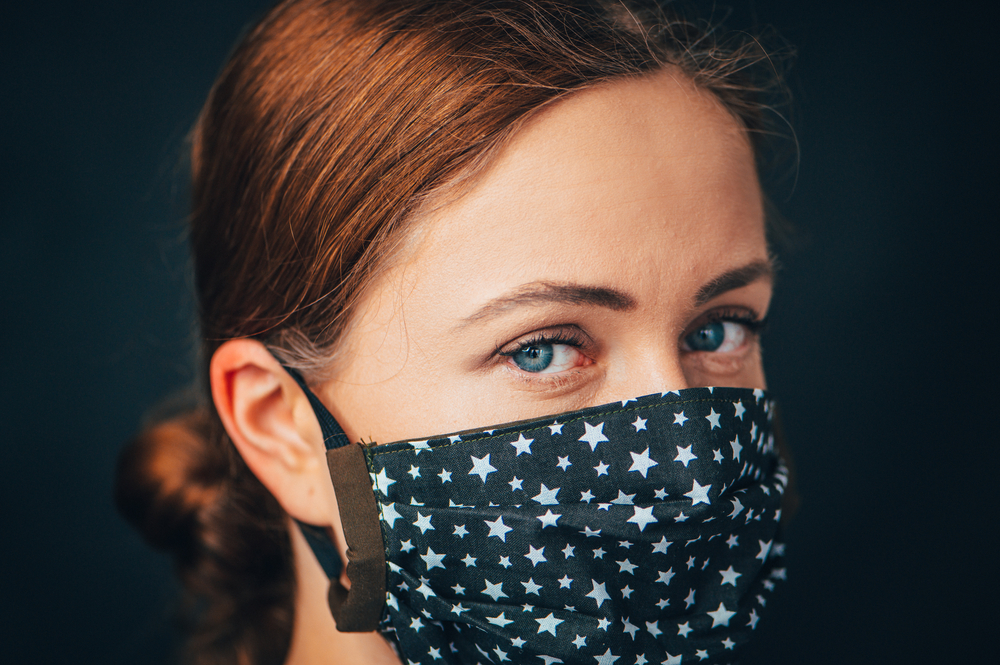 There’s a bit of a debate among conservatives (not to mention revivalists, which, as yesterday’s column in this space noted, is a preferable group to be in) as to vaccines where COVID-19 is concerned.

Should we go further and question whether the vaccines themselves are a good thing?

Hopefully not. It’s clear we’re better off if we can use vaccines to move us further toward herd immunity, and with Democrats shamelessly disregarding reality to paint Trump voters as the obstacle to our return to national normality it wouldn’t do very well to allow those lies to gain a foothold. Especially since (1) it’s the Democrats’ most loyal voting demographic which appears to be the most vaccine-hesitant of all and (2) it’s quite clear, given the examples of South Dakota, Texas and Florida as opposed to Michigan, New York and California, that red states are a lot more committed to returning to normal than blue states are.

What is more productive, perhaps, is to do battle with some of the utter stupidity now emanating from the Vaccine State and its votaries. This can be done without being anti-vaccination, and it needs to.

For example, there is an uncommonly stupid internet meme out there which is the Ignorant COVID Karen version of public health officialdom’s narrative on vaccines. It goes like this: Polio and smallpox never reached natural herd immunity. They were eradicated by vaccines, and therefore COVID will work the same way.

There is a YouTube video which has been suppressed, because YouTube is apparently absolutely committed to squelching debate and keeping the world ignorant on this subject, in which an Indiana family physician, Dr. Dan Stock, gave a six-minute presentation to the school board of Mt. Vernon, a small city on the Ohio River in the southwestern corner of that state on masks and vaccines.

Stock’s speech was loaded with scientific research which counters the official narrative, so naturally the legacy corporate media teamed up with Big Tech in an attempt to shut him up. But one thing in particular that he said has to break through the fog of information war, and it’s this…

Stock further warned that COVID-19 will never disappear, as the media and politicians repeatedly promise, saying “The natural history of all the respiratory viruses is that they circulate all year long waiting for the immune system to get sick through the winter or become deranged as has happened recently with these vaccines, and then they cause symptomatic disease.”

“And then they cause symptomatic disease because they cannot be filtered out and they have animal reservoirs,” he continued.

“No one can make this virus go away,” Stock stated. “The CDC has managed to convince everybody that we can handle this like we did smallpox, where we could make a virus go away.”

However, he explained that smallpox had no animal reservoirs. “The only thing it (smallpox) learned to infect was humans. That’s why we’re able to make that virus go away,” he continued.

“That will not happen with this any more than it will with influenza, the common cold, respiratory syncytial virus, adenoviral respiratory syndromes, or anything else that has animal reservoirs,” Stock stated.

Other parts of Stock’s presentation might be debatable. We aren’t going to litigate them here. But this one is very, very important for everybody to get straight.

COVID-19 is a coronavirus. It won’t be eradicated, because as Stock notes, it has an animal reservoir. COVID-19 has been known to infect horses and dogs. It even infects tigers in zoos. LSU just vaccinated its live tiger mascot for that reason.

Smallpox and polio are not coronaviruses. Thus they can be eradicated with vaccination.

This matters, because if we’re ever going to return to normal it’s going to have to be with the understanding that it’s not possible to have zero COVID cases. There will be COVID cases among the people who don’t have immunity, and it’s quite likely that as the virus continues to mutate its variants might continue to produce symptoms among people who have been vaccinated. We’re seeing a bit of that with the Delta variant, though it’s true that more than 90 percent of those currently hospitalized with COVID are unvaccinated.

Returning to normal is going to mean that future strains of COVID, which are overwhelmingly likely to be infectious but less serious or deadly, will infect people regularly like colds or influenza do.

They pretty clearly want to emulate Australia, which is a totalitarian hellscape ripe for revolution in places, in a futile attempt to eradicate a virus which can’t be eradicated. It’s so insane in Sydney that health officials are now demanding that residents there refrain from having conversations with their neighbors. That, any sane person would recognize, is a whole lot worse than COVID.

If you missed the excellent Wall Street Journal piece by Dr. Jay Bhattacharya of Stanford and noted economist Donald J. Boudreaux last week, you owe it to yourself to check it out. It forcefully makes this case. Read it, and then challenge the local tin-pot potentates on school boards and city councils to outline what their measure of success in fighting COVID is and what their risk tolerance allows them to do to you in pursuit of that success.

Their answers will tell you all you need to know.