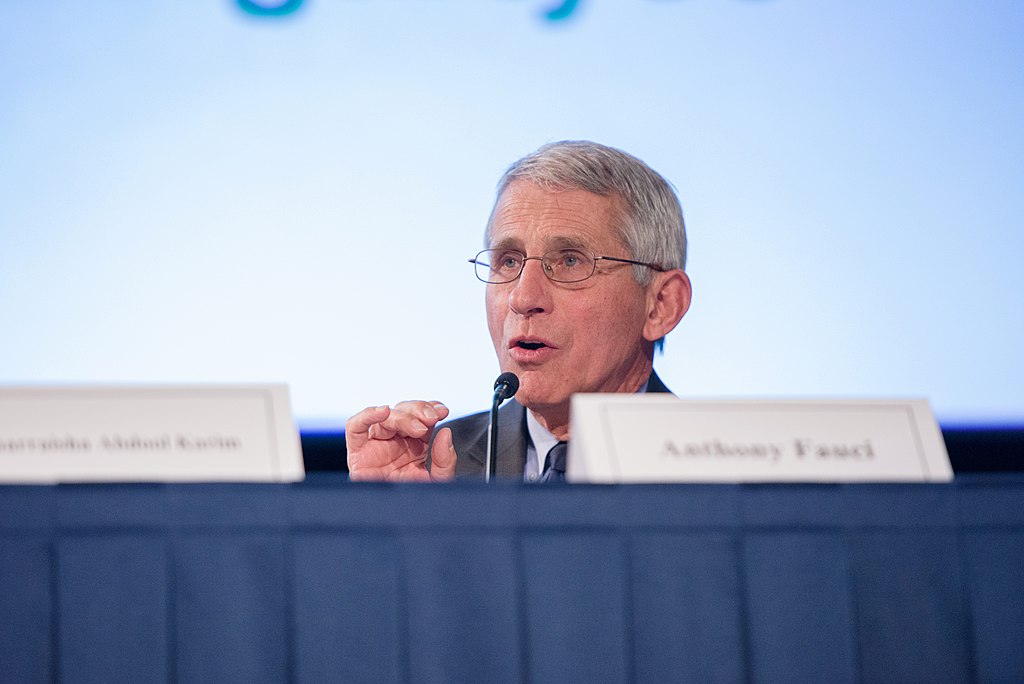 Since the outbreak of COVID-19 in early 2020, unclear and misreported stories about where the virus came from have proliferated. Did it come from the wet market in Wuhan? From the Wuhan Lab? Was it a bio attack?

Early last year, President Donald Trump said that it might have originated from a laboratory in Wuhan. The media mocked him, and for the most part, dismissed his suggestion.

Since then, we have not learned for sure where the virus that causes COVID-19 came from, but we have learned that the research carried out in Wuhan and funded by the U.S. National Institutes of Health was not properly managed with appropriate oversight.

Last week, Lawrence A. Tabak, principal deputy director of the Department for Health and Human Services, which NIH is part of, sent a letter to Rep. James Comer, the ranking member of the Committee on Oversight and Reform, regarding NIH funding of experiments at the Wuhan Institute of Virology.

The letter revealed that EcoHealth Alliance, a nonprofit based in New York City, engaged in NIH-funded experiments at the Wuhan center that resulted in bat coronaviruses becoming more infectious, potentially to humans. “EcoHealth failed to report this finding right away, as was required by the terms of the grant,” Tabak wrote.

He added, “EcoHealth is being notified that they have five days from today to submit to NIH any and all unpublished data from the experiments and work conducted under this award. Additional compliance efforts continue.” He did not say why EcoHealth was not in compliance, nor why it took so long for NIH to request compliance.

This claim against EcoHealth was false, according to a Vanity Fair article by Katherine Eban titled, “In Major Shift, NIH Admits Funding Risky Virus Research in Wuhan,” published last week. EcoHealth “said in a statement, ‘These data were reported as soon as we were made aware, in our year four report in April 2018.’”

So where does this leave the “we say, they say” argument? Neither is good for NIH. If EcoHealth is correct, then NIH is hiding the data; if not, then NIH was not properly supervising the studies that they were funding. Neither answer should be satisfactory for taxpayers, nor for members of Congress.

“Alina Chan, a Boston-based scientist and coauthor of the book Viral: The Search for the Origin of COVID-19, said the NIH was in a ‘very challenging position,’” wrote Eban. “They funded research internationally to help study novel pathogens and prevent against them. But they had no way to know what viruses had been collected, what experiments has been conducted and what accidents might have occurred.” Based on the conflicting information reported so far, the lack of transparency, and the NIH’s inability to track what they have funded, there is the chance that there is more bad research news to come.

For example, NIH-funded experiments involving beagles instead of bats have recently come to the attention of the news media. They caught the attention of Rep. Nancy Mace and over a dozen other representatives, who sent a letter to Dr. Anthony Fauci, director of the National Institute of Allergy and Infectious Diseases.

The letter references “reports of costly, cruel, and unnecessary taxpayer-funded experiments on dogs commissioned by National Institute of Allergy and Infectious Diseases.… Based on documents gained under the Freedom of Information Act, ‘NIAID spent $1.68 million in taxpayer funds on drug tests involving 44 beagle puppies. The dogs were all between six and eight months old. The commissioned tests involved injecting and force-feeding the puppies an experimental drug for several weeks, before killing and dissecting them.”

The letter also referenced the dogs allegedly having their vocal cords severed so that they would no longer be able to bark.

The resulting public backlash was rapid, with calls on social media for Fauci’s resignation. According to a Rasmussen poll released this Wednesday, “Nearly half of voters believe Dr. Anthony Fauci lied about U.S. funding for ‘gain-of-function’ research and a plurality (46%) think the government’s top COVID-19 expert should be forced to resign.”

While we still don’t know for certain the origin of the COVID-19 virus, we do know that the NIH has either lied about or mismanaged oversight of scientific studies. Neither of these options is acceptable. And even if Fauci does resign, his replacement will find that fixing the problems will require reform throughout the NIH organization.