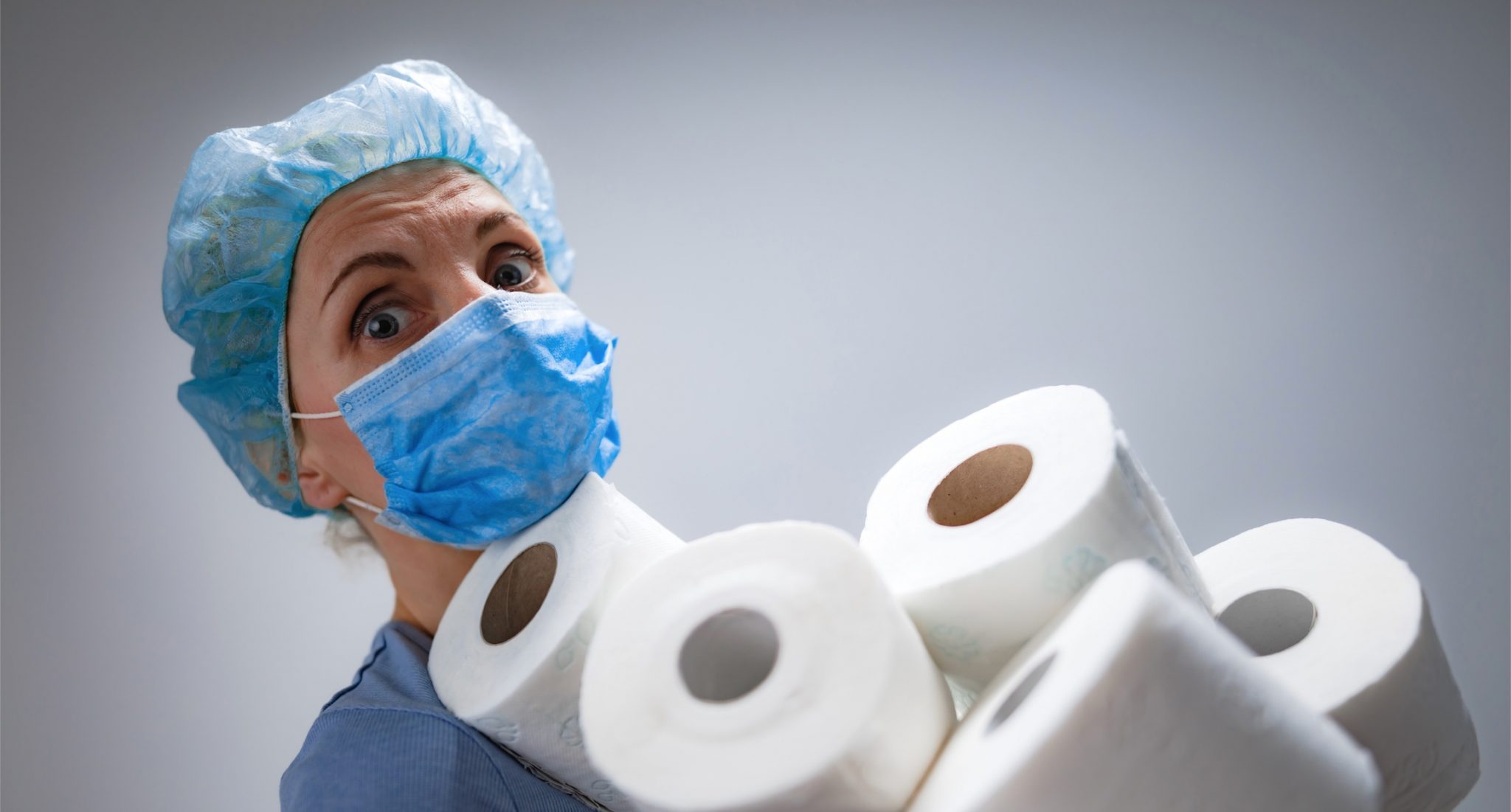 Of course, if you thought that you would be mistaken.

The whole country has been abruptly derailed with absolutely no debate and with no clear end in sight. Doubters and skeptics have been shamed into silence. Expressing any doubt shows you are a cold, heartless person who couldn’t care less about anyone dying.

We have casually taken leave of our most fundamental principles. The First Amendment has never been so ignored. Public officials are enforcing laws that do not exist. Politicians are arrogantly making Solomon-like decisions about which jobs are essential and which aren’t.

We’ve been breathlessly advised that we absolutely have to “flatten the curve,” the only justification being to avoid overwhelming hospitals with an unmanageable upsurge of virus patients. That upsurge has not materialized.

This pandemic in no way represents the worst threat the country’s ever faced. It’s not worse than the War of 1812, the Civil War, the 1918 flu epidemic, tuberculosis, or the polio epidemic. The last was particularly tragic because it primarily afflicted children.

COVID-19 is highly correlated with age, overwhelmingly impacting the elderly.

But the reaction to the pandemic hysteria has been the greatest one-size-fits-all error in history: treating all age groups the same.

To have the same policies and recommendations for all age groups is insane. Stopping virtually the entire population from working, and from living their lives, has been an error we will long regret.

People under age 50 with no underlying health problems, such as asthma, diabetes, or hypertension, should stop worrying about ending up in intensive care or dead. For them the probability of those outcomes is infinitesimal. Their probability of dying in a vehicle accident this year is much greater than dying from COVID-19.

Those under 50 should stop worrying about social distancing from one other. Nevertheless, it’s possible they are contagious without knowing it, so they should still keep their distance from the elderly.

The strongest country in the world has been stopped in its tracks by half-baked theories and by policies based on “worst-case scenarios.” We have placed far too much faith in “models” and “experts.” We should know better. How many times do we need to see that any “model” of a complex situation will lead us into a costly failure? Will we ever wise up?

It’s sad to watch how easy it’s been to create so much fear of this threat in so many people, especially in light of how low the probabilities actually are. Ralph Waldo Emerson wrote, “Events are in the saddle and ride mankind.” That’s still true, but we should now add that fear is also riding mankind.