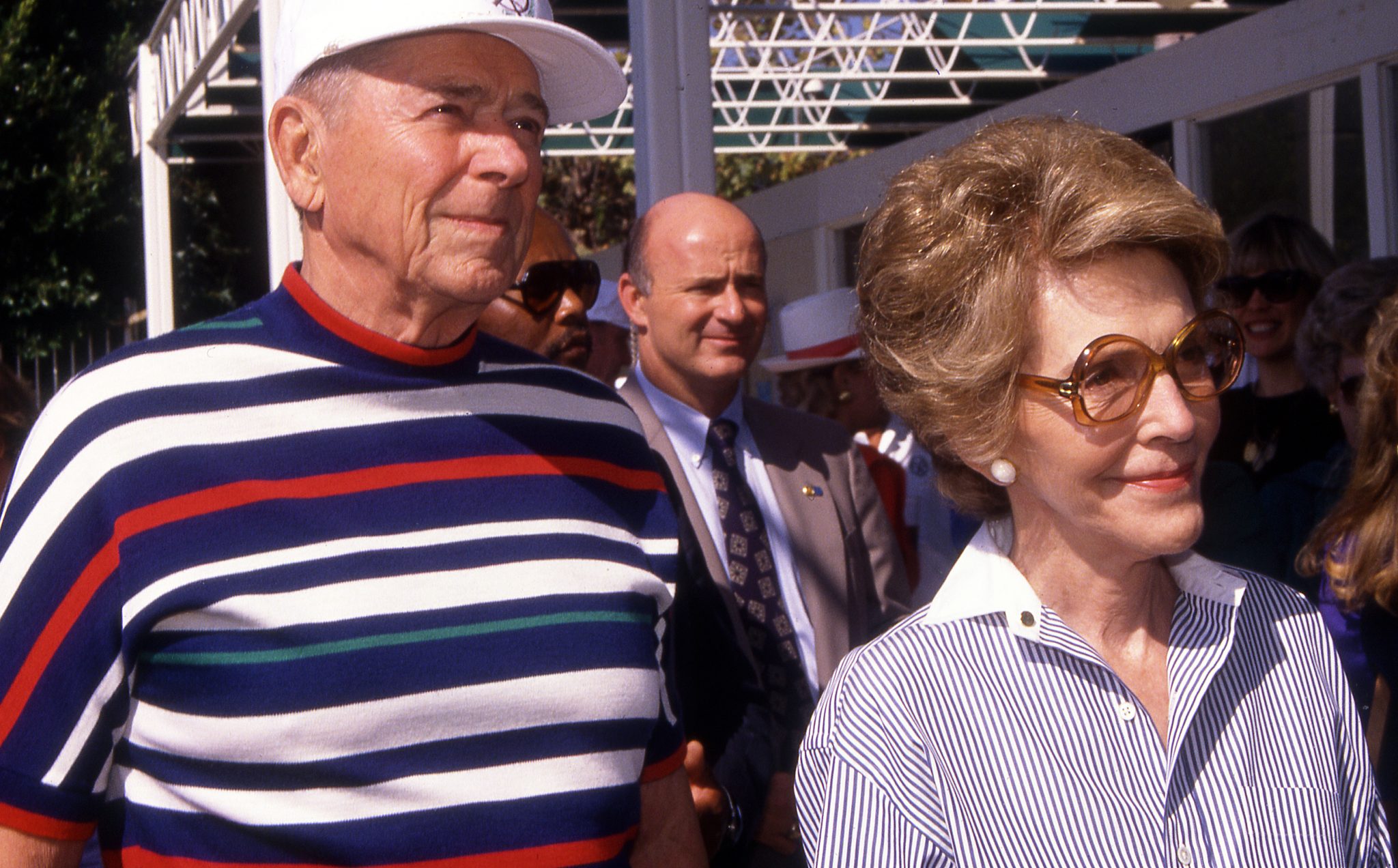 If you want to mull the fate of the California Republican Party, you need look no further than Orange County, which had long been the heart and soul of Ronald Reagan–era California conservatism. During my years covering the county for the Orange County Register, it was such a rock-solid Republican area that most local Democratic elected officials always attended the GOP’s Election Day victory parties because that’s where all the action was.

Going into the 2018 midterm election, Democrats had controlled three of the seven congressional districts that represent “The OC” — mostly in the urbanized, heavily Latino areas closer to Los Angeles. But the remaining four seats, which were represented by Republican heavyweights including 15-term Rep. Dana Rohrabacher and two-termer Mimi Walters, were grabbed by Democrats. No Republican now represents any part of the county in Congress.

No one would have worried about John Moorlach’s re-election in the past, but as the county turns purple, political observers seriously worry about his fate.

The GOP has a shot at retaking Rohrabacher’s old seat, which is now held by moderate businessman Harley Rouda. Republican Supervisor Michelle Steel is challenging him, but the Cook Political Report calls it a Democratic-lean race. The other close-ish race pits Republican Young Kim against Rep. Gil Cisneros, in a district centered in Fullerton. Cook rates it likely Democratic, which should be a reality check for those expecting a big GOP comeback.

To grasp how much and how quickly Orange County has changed, it’s worth focusing on Walters’ old seat in the 45th district. Democratic candidates had typically run in that solid-red-turned-purple district by focusing on their “moderation.” By contrast, Rep. Katie Porter had, as she said during a speech last year, won “because we grew the base of voters who share our values — not because we tried to talk Republicans into embracing us just long enough to cast a ballot.”

In Congress, Porter has become an unabashed progressive leader, which should have made this a high-profile GOP target given that Porter seems far to the left of most local voters. Yet she is the overwhelming re-election favorite and has an astounding $13.5 million war chest. She’s smart and thoughtful, albeit wrong on most issues. By contrast, her opponent, Republican Greg Raths, has become an example of the OC GOP’s situation.

For instance, Raths, a Mission Viejo councilmember, recently sent out a campaign mailer accusing the Orange County Register of being part of the Democratic-controlled liberal media. It was an odd allegation given the newspaper had endorsed his candidacy around two weeks earlier. That led to an editorial rebuke and an unforced error, as they say in baseball. In two years, perhaps the GOP will spend more time on candidate recruitment.

The biggest race to watch, in terms of assessing the future of the state Republican Party, involves a state Senate seat held by John Moorlach of Costa Mesa. Moorlach is something of a Republican icon in California. As a certified public accountant, he had in 1994 predicted the Orange County bankruptcy, which was the largest municipal bankruptcy in American history. He was at first mocked for his predictions, then proven right — and then appointed (and later elected) county treasurer.

He went on to become county supervisor and then state senator, representing a large swath of coastal Orange County. Moorlach understands budgets and has earned enemies for insisting that Sacramento officials grapple with the state’s growing pension liabilities — the result of union power that has secured eye-popping compensation packages.

No one would have worried about his re-election in the past, but as the county turns purple and as unions drop more than a million dollars on hit ads, political observers seriously worry about his fate. Don’t count on other Republicans to pick up the watchdog slack. They tend to roll over for the police and fire unions as eagerly as a dog rolls over for a belly rub.

The other place to focus attention, in terms of the state’s financial future, is on this year’s major ballot measures. Proposition 15 is a union/progressive attempt to obliterate property-tax limitations that voters approved in 1978, as part of the Proposition 13 tax revolt. The measure would dramatically raise taxes for commercial and industrial property owners — and grease the skids for future increases on residential property.

Proposition 21 would allow even stricter local rent controls, including vacancy controls that limit the ability of landlords to raise rents after a tenant moves out and before a new one signs a lease. The initiative currently lagging in the polls. For some inexplicable but fortunate reason, California voters have typically rejected rent controls.

Proposition 22 would classify drivers for companies such as Uber, Lyft, and DoorDash as independent contractors and provide a necessary workaround to the Assembly Bill 5 ban on freelance work and independent contracting. It would keep these valuable industries from paring back their presence or leaving our state, and it might slow the passage of similar laws elsewhere — something that a Biden administration is likely to pursue.

Unless the California GOP figures out how to revive itself fairly soon, there might be fewer choices left for conservative-leaning voters than those detailed in a recent Sacramento Bee article about one of my Orange County friends, now a Realtor in Dallas who specializes in selling homes to fleeing Californians.