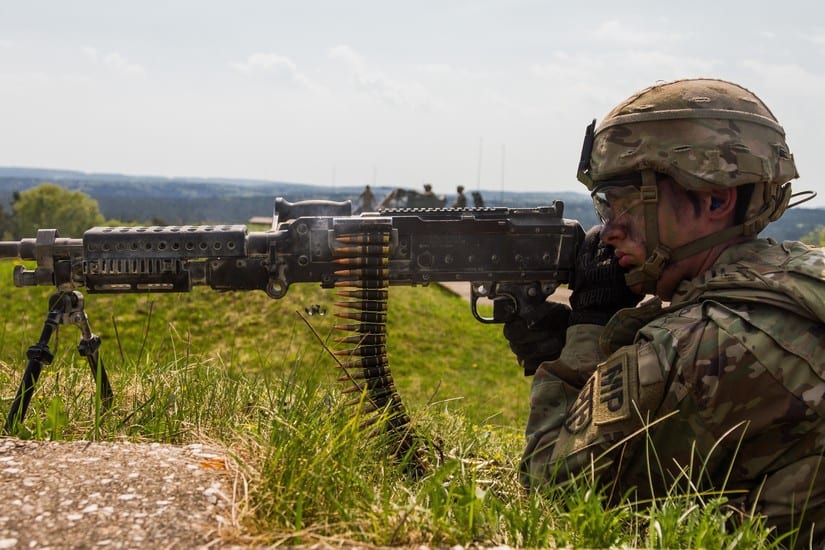 In one of the largest shows of force in Eastern Europe since the Cold War, the United States leads 18 NATO member and partner states in the 8th annual Saber Strike military drill. This year, the message of the war-game is clear —

‘Russia, do not infringe on the Baltic States.’

Since 2014, following Russia’s illegal annexation of Crimea from Ukraine, the United States has significantly ramped up its presence in Poland and the greater Baltic region. Yet this did not deter Russia. Instead, imperialist Vladimir Putin, President of the Russian Federation, has upped the ante, giving direct military aid to Ukrainian separatists, as well as meddling in several European elections and governments.

In the months leading up to the drills, pushback from Russia over the U.S.’s newfound working relationship with the Polish has created notable tension.

Earlier this year, Poland’s Defense Ministry put forth a proposal to our government requesting us to permanently house an Army Tank Unit there.  The Kremlin decried the proposal, insisting it would “not benefit in any way the security and stability on the continent.”

This year’s war-games include over 18,000 soldiers, including the new addition of an Israeli paratrooper brigade. The exercise, which runs from June 4th through the 15th, will take place across Poland, Lithuania, Estonia, and Latvia. During this time, the United States will lead 18 other nations in training that include everything from “facilitating [large scale] river crossings” to “performing a thorough route reconnaissance that [identifies] and [marks] key infrastructure along routes from Germany through Poland,” according to a Department of Defense release.

Saber Strike 2018 will show a unified NATO and a  western resilience to armed aggression in no uncertain terms.