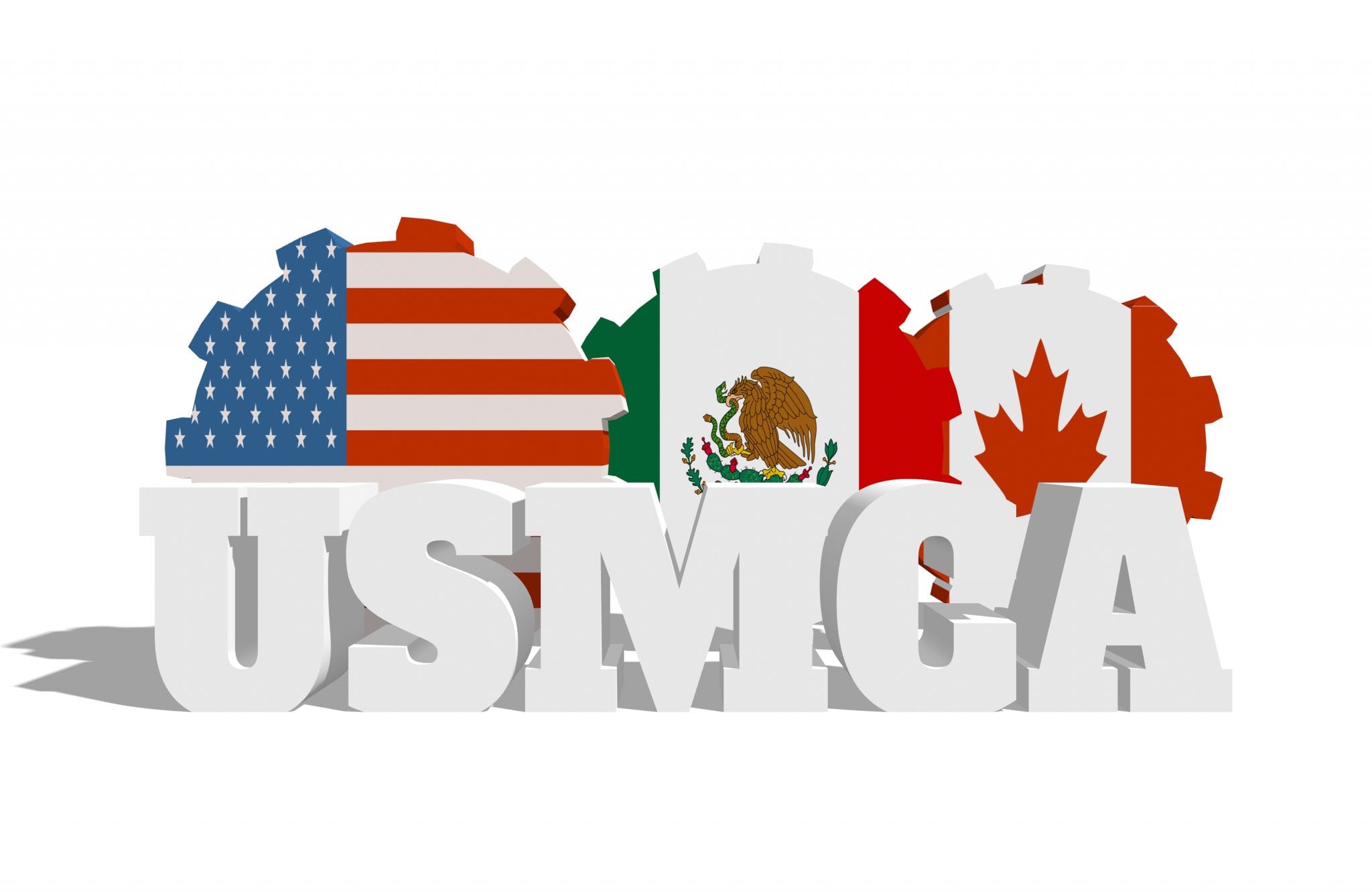 The United States has been plagued with uncertainty ever since President Donald Trump started his trade disputes with many of our trading partners. From steel and aluminum tariffs to renegotiating the North American Free Trade Agreement (NAFTA) and replacing it with the United States-Mexico-Canada Agreement (USMCA), trade rules have been in flux, with U.S. consumers caught in the crossfire — and with no end in sight.

This drama started in March 2018, when the Trump administration announced that it would impose 25% tariffs on steel and 10% tariffs on aluminum for imports from all countries that he deemed to be treating America unfairly. The duties were levied in the name of national security, even though they would actually punish many of our NATO allies. At the time, the administration made no secret about the fact that it planned to use the tariffs as leverage to renegotiate the 25-year-old NAFTA with Canada and Mexico.

Whether the strategy worked is still up for debate. Yes, NAFTA was renegotiated through the USMCA, but that agreement hasn’t been approved by the U.S. Congress or ratified by Mexico or Canada, either. In other words, NAFTA is still the law of the land. Unfortunately, the uncertainty over whether (and when) the USMCA will replace NAFTA places a significant economic burden on companies trying to make investment decisions and predictions throughout North America.

What’s not up for debate is the fact that in some important ways, the USMCA is more protectionist than NAFTA. It’s true that the USMCA includes a few improvements over NAFTA, such as an update of the digital trade rules. The internet was barely a thing when NAFTA was adopted, so the agreement did need to be modernized on this front. The USMCA also includes the slight opening of a few markets, for example the Canadian dairy market. That said, several of these provisions were already agreed to in the Trans-Pacific Partnership (TPP) Agreement, which Trump withdrew from soon after he entered office.

On the negative side, the USMCA’s new automotive “rules of origin” are much more restrictive than the ones in NAFTA, including a new minimum wage provision requiring that 40% of a car be made in plants where the workers are paid at least $16 an hour or tariffs will be imposed on those cars. No such requirement exists in NAFTA. These changes will make producing cars in North America, and in the United States specifically, more expensive. Considering that the automotive industry’s future lies in large part with exporting, it’s unwise to raise the cost of producing cars in the United States, as it makes it more difficult for U.S. car companies to export them.

So how close are we to adopting the USMCA? It doesn’t look too good.

For starters, the Democrats would like to see even more significant labor provisions imposed on Mexican workers. The House leadership said that it wasn’t anywhere near putting it up for a vote.

On the Republican side, Senator Chuck Grassley of Iowa warned the president that he shouldn’t expect his team to support the USMCA as long as the metal tariffs are still in place, writing in the Wall Street Journal, “If these tariffs aren’t lifted, USMCA is dead. There is no appetite in Congress to debate USMCA with these tariffs in place.” The metal tariffs have hurt American consumers of foreign metals. And once retaliatory tariffs from Canada and Mexico went up, everyone suffered even more.

What’s more, Canadian and Mexican officials have shown very little interest in bringing the new deal to a vote in their own countries. The window for a vote is closing fast, as there are elections coming in Canada; observers predict that if the deal hasn’t been approved by then, it will have to wait until 2020.

Ultimately, for all the talk about using these tariffs as leverage, it seems that Trump’s true goal for the duties was to protect the steel industry. He is a protectionist, period. As such, he won’t let those tariffs go easily.

So, get used to the uncertainty.