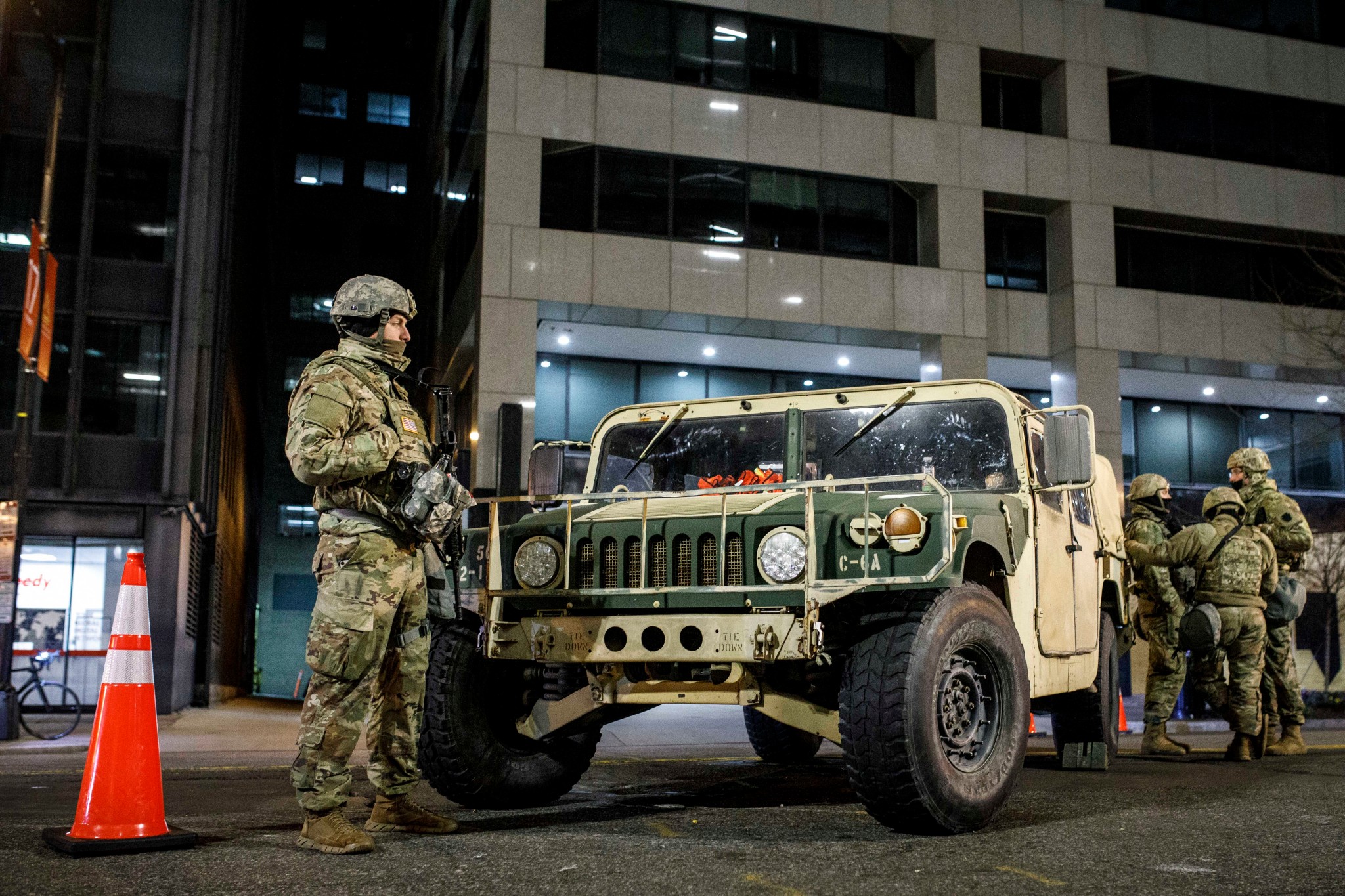 This country has real problems and they start at the top:

President “Joe” Biden is demanding Congress pass a $3.5 trillion dollar spending bill. It is a mental impossibility that anyone in Congress has read this bill. It is a mathematical certainty that this bill will contribute to severe inflation and will put us way down the road to national bankruptcy.

This not only can happen. It will happen.

The Democrat President and his barely held Congress propose to spy on every American’s bank account and all forms of savings accounts. This puts America quite firmly in the category of Soviet and National Socialist states of the past. This is a form of invasion of privacy that has never been seen before in free countries. It does not only presage dictatorship. It is dictatorship.

The Biden tax plan, from what we know about it, will punish hard-working, frugal Americans and deprive their children of sustenance. It will make our beloved America into a Bolshevik “hate the rich” nation.

The Biden tax and spend agenda will officially make America into a nation based upon envy, not upon success and hard work. This is the exact basis of all dictatorships.

From the bottom to the top: many jurisdictions in the USA are dropping “failing” grades from their list of possible grades. That means young people who do not try, who do not acquire the absolute minimum of skills necessary to earn a living, will still graduate into what used to be called “the labor force.” This means that we will have ever more Americans with no skills. Their only activities will be watching TV, getting high on alcohol and/or drugs, and living on government handouts as they produce new generations with similar attitudes.

The hard-working and industrious will be taxed, and taxed heavily, to support the pitiful lives of the class of Americans who are simply bloodsuckers, living well from the sacrifice and sweat of decent Americans.

The rate of homicide in this country is shooting into outer space as media and leftist “judges” defend the guilty and make excuses for them instead of locking them up.

In an incredible series of imbecilic acts, the courts of this country are increasingly using “no bail” policies to immediately release even violent criminals into the national blood stream to kill, rape, rob, and terrorize again.

In a horrible melodrama come to life, as crime skyrockets, the media and leftist legislators are cutting back on police presence, demonizing police, and creating the vile fiction that the law enforcers, not the criminals, are the ones to blame for our national crime problems.

This country is on the road to suicide. Way down that road, in fact. No great nation has ever committed suicide since Hitler took over Germany in 1933. We are right behind him.

And the Constitution? To Joe Biden, just a scrap of paper created by racists and aristocrats.