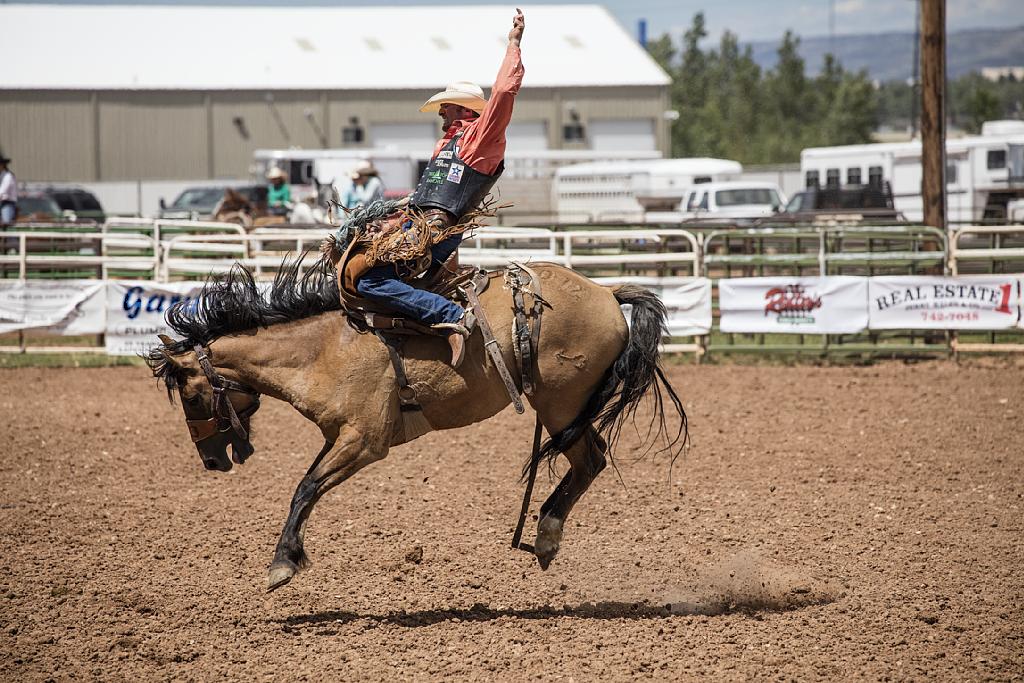 President Trump came into office promising not merely to make America great again, but to take on all incumbent powers that stood in his way. As anyone who observed candidate Trump heard him say from the stump, this president would be too rich to be bought, and too shameless to care about pressure campaigns. Thus, the impression given in President Trump’s best moments on the campaign trail was of someone partway between Andrew Jackson and Theodore Roosevelt.

Since taking office, Trump’s administration has often vindicated this impression, particularly with its zeal for cutting regulations, most of which aid big business at the expense of entrepreneurs. However, one weak point has come in the administration’s approach to policies favored by the monopolistically-minded pharmaceutical industry, many of which have been rubber stamped with seeming disregard for the president’s own voters.

Fortunately, this appears to be changing in at least one area: namely, the administration’s policy on patents. This can be seen most clearly in the Trump Justice Department’s brief in the Supreme Court case of Oil States Energy Services v. Greene’s Energy Group, LLC.

Why is this brief such a thumb in the eye of not just pharma, but monopolists and patent trolls everywhere? Because it defends the inter partes review (IPR) process, one of the few effective means by which bad patents can be shut down. IPRs enable those accused of infringing invalid patents to take their case straight to a court convened by the U.S. Patent and Trademark Office (USPTO), known as the Patent Trial and Appeal Board (PTAB), rather than being forced to fight their cases through the laborious court system, giving both trial lawyers and patent trolls a windfall. No surprise, then, that the defenders of the trolls are crying foul over the Trump administration’s choice to defend the process, as well as to continue implementing it under incoming USPTO director Andrei Iancu.

But, you might say, surely pharmaceutical patents are of better quality than those weaponized by such leeches of the legal system. Why would they oppose a measure like this? Well, your premise isn’t wrong: pharma patents are generally bulletproof…when they’re first granted. This is why the PTAB has yet to invalidate a single pharmaceutical patent during their first ten years of eligibility for patent protection.

But intellectual property rights, like patents, are more complicated. As enumerated in the Constitution, the purpose of such rights is to “promote the Progress of Science and useful arts.” But the progress of science can be hampered by interminable intellectual property rights — imagine Albert Einstein had been sued by the estate of Isaac Newton to prevent him from using Newton’s research to formulate his theory of relativity, and you have an idea of how. This is why copyrights and patents are not issued indefinitely, but only for set periods of time.

Which brings us back to pharma. Let’s not mince words: even ten years of being immune from competition brings in a lot of money for drug companies. And rightly so; without those ten years, they likely would not be able to recoup the costs of research and development for their sterling quality patents. But, of course, no company wants to lose the goose that lays the golden eggs after just ten years. Which is why pharma does everything it can — including some pretty dodgy stuff — to try and keep their drug patents going forever, so as to avoid competition from the generic drug market. This process of keeping patents alive forever, regardless of cause, is known as “evergreening.”

And wouldn’t you know it, the inter partes review process threatens this, because it gives generic drug manufacturers a way to challenge patents whose shelf life has been extended on spurious grounds. This is why pharmaceutical patents that are invalidated by IPRs, which are still a tiny minority, tend to be patents that have long outlived their validity. The monopolists of Pharma hate having their phony excuses exposed, so of course, they try everything to shut down means by which they can be, IPRs included.

Which is why it’s such a great relief to see the Trump administration side against them and defend IPRs. It’s a good start, particularly for an administration led by a man who has accused pharmaceutical companies of “getting away with murder.” Here’s hoping that the administration bucks its previous pharma friendliness and starts finding where more bodies are buried. And, here’s hoping that Congress, having created the inter partes review process in the first place, finds the spin to take yet more actions to crack down on those whose interest in intellectual property rights is purely to abuse both the concept of rights, and the American people’s intelligence.