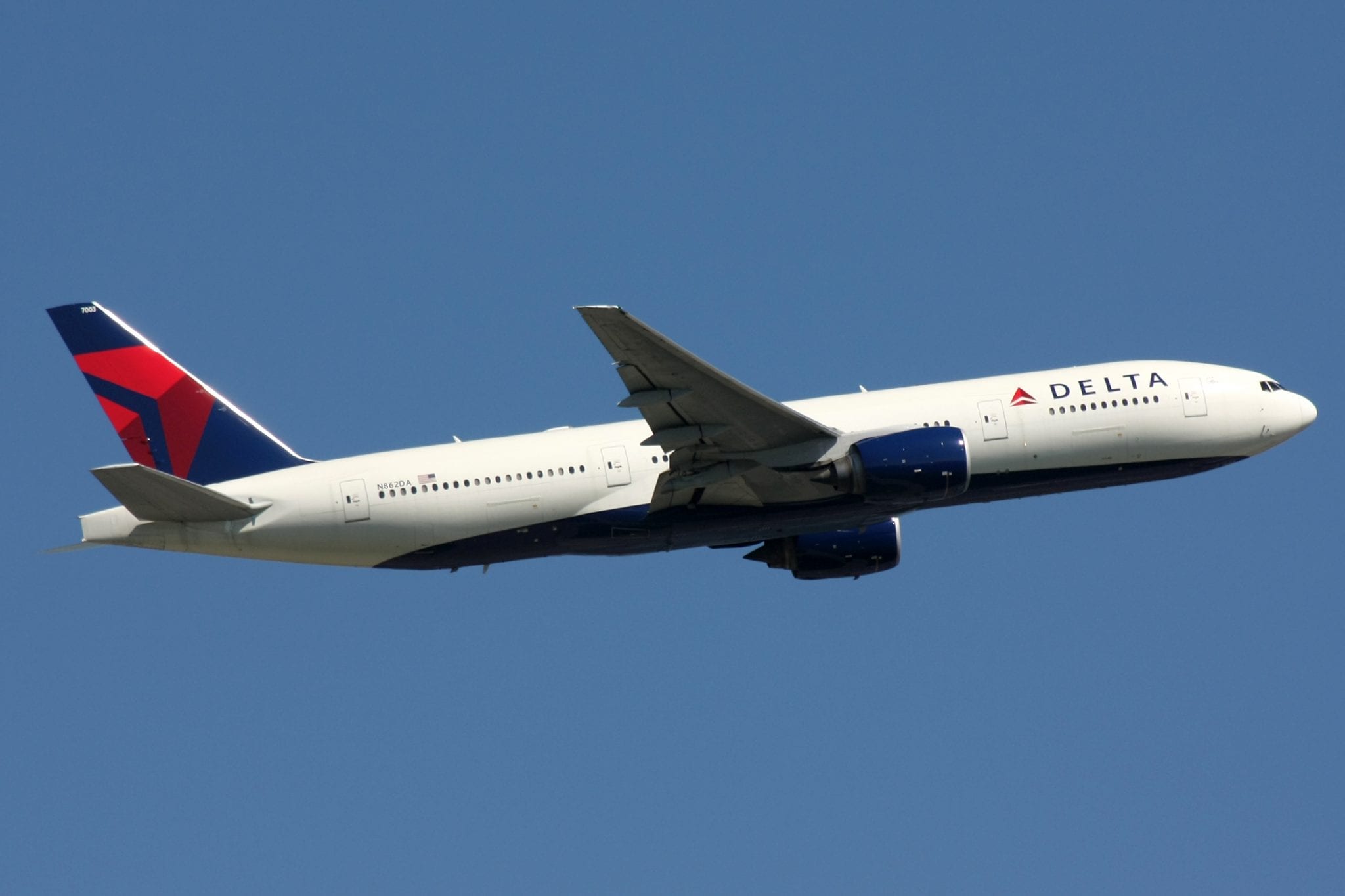 Sometimes, in creating awareness of a problem, it can be just as necessary to point out what is not an example of that problem as to point out what is. When it comes to corporate welfare, sometimes meaningful definitions are lost in complicated policy issues. The squabble between Delta and the state of Georgia provides an illuminating example of this.

Georgia legislators decided to remove an exemption for jet fuel from the state’s sales tax from a tax bill because Delta, which is headquartered in Atlanta, chose to stop providing special benefits for NRA members. Some writers have chosen to characterize this as a “blow against crony capitalism,” even if it may be an inadvertent one.

The only problem is that the jet fuel tax exemption is not an example of crony capitalism. Though Delta happens to be the primary beneficiary from the policy, the exemption is not only available to Delta. Exempting jet fuel from taxation, particularly commercial jet fuel, is a justifiable policy. Airline profit margins are slim, and jet fuel is an expensive business input. As such, airline passengers tend to pay for jet fuel taxes in the form of higher ticket prices.

Jet fuel sales taxes also indirectly force consumers to pay taxes on their taxes. Roughly 20 percent of the total cost of a plane ticket is due to taxes. Yet when fares are artificially higher due to jet fuel sales taxes, passengers end up paying that 20 percent rate on the amount that the jet fuel tax drove up their ticket price as well. This makes for very poor tax policy.

When seeking out instances of crony capitalism, we must be wary of Maslow’s hammer: when you’re a hammer, everything looks like a nail. Overzealousness in this regard risks sacrificing good policy on the altar of eliminating crony capitalism.