Who didn’t feel a surge of pride as the Americans glided into the Rio stadium resplendent in their Ralph Lauren, looking like models straight from his photo shoots. Perfect bodies, smooth skin, clear eyes, in every size, shape, and color, but flawless, their physiques wrapped in red, white, and blue– ‘Murica! 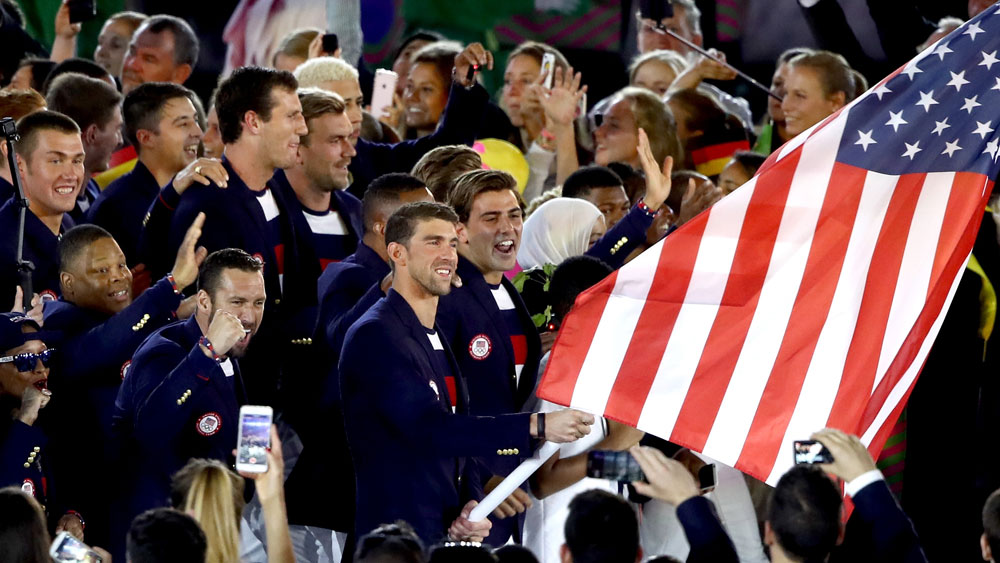 This go around the U.S. gymnastic team is like a super-charged diversity display. Catholic, Christian, Jewish. Black, white, Latina. One team all under the American flag.

But this is not so strange is it? Isn’t this the America that most of us know? My family has friends who fall into every single category listed above. My kids’ birthday parties are like mini United Nations confabs. They even have Canadian friends.

In the Oval Office sits a bored biracial American president. He’s annoying because of his politics, though critics of his critics will say that people who don’t like him are just racist. It was a stupid argument. It’s still a stupid argument. His reelected existence defies the perception that America is in a racially divided meltdown. 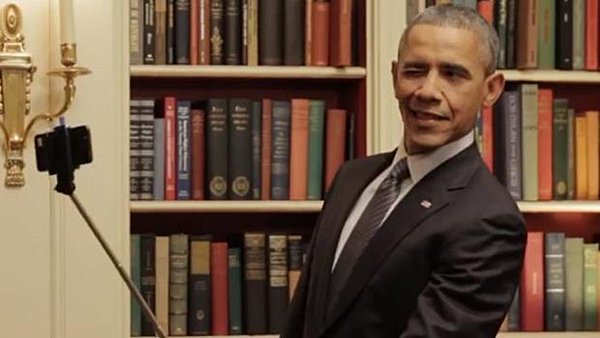 Watching the Olympics dilutes the Black Lives Matter message, doesn’t it? The social justice agitation has felt so forced and just off. Yes, there is a problem with generational despondency and social isolation that comes from crime, educational voids, family disintegration. And yes, the close contact with law enforcement leads to more conflict. And yes, there’s racism. Still, though, Americans experience an integrated life and work and play with people of all colors. Then we watch the news and doubt ourselves. 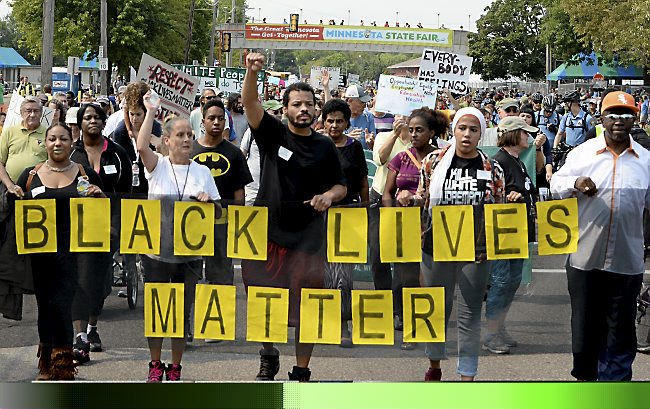 What picture is right? The Olympic picture or the picture portrayed by the Black Lives Matter activists (and their socialist funders) and the media? Likely, there’s a scale and what you see depends on where you live and work.

The Olympic athletes are more than their skin color. They’re the embodiment of Martin Luther King’s dream. They’re being judged by the content of their character — their perseverance, their ability to overcome, their hard work, their sacrifice. They compete to win.

There will be no sharing the wealth of the medals. Those of us watching the Olympics will see our fellow countryman’s glory or defeat but it will be the athlete’s accomplishment. There is no collective here. Their talent and their inalienable right to pursue their happiness is entirely their own. We will exult with them and experience joy through their excellence, but it is theirs. We’re just blessed to see it.

That’s America. We’re all free to pursue our own aims and become the best (or not) at our chosen endeavor. We worship how we like. We associate with whom we want. We manifest our God-given destiny the way we see fit. That leads to a country where some people choose to squander their talents. They may choose to take lesser paths and accomplish fewer things or make other trade-offs. That is their choice.

The Olympics display reveals the blessings of American freedom. Maybe things aren’t so bad after all.