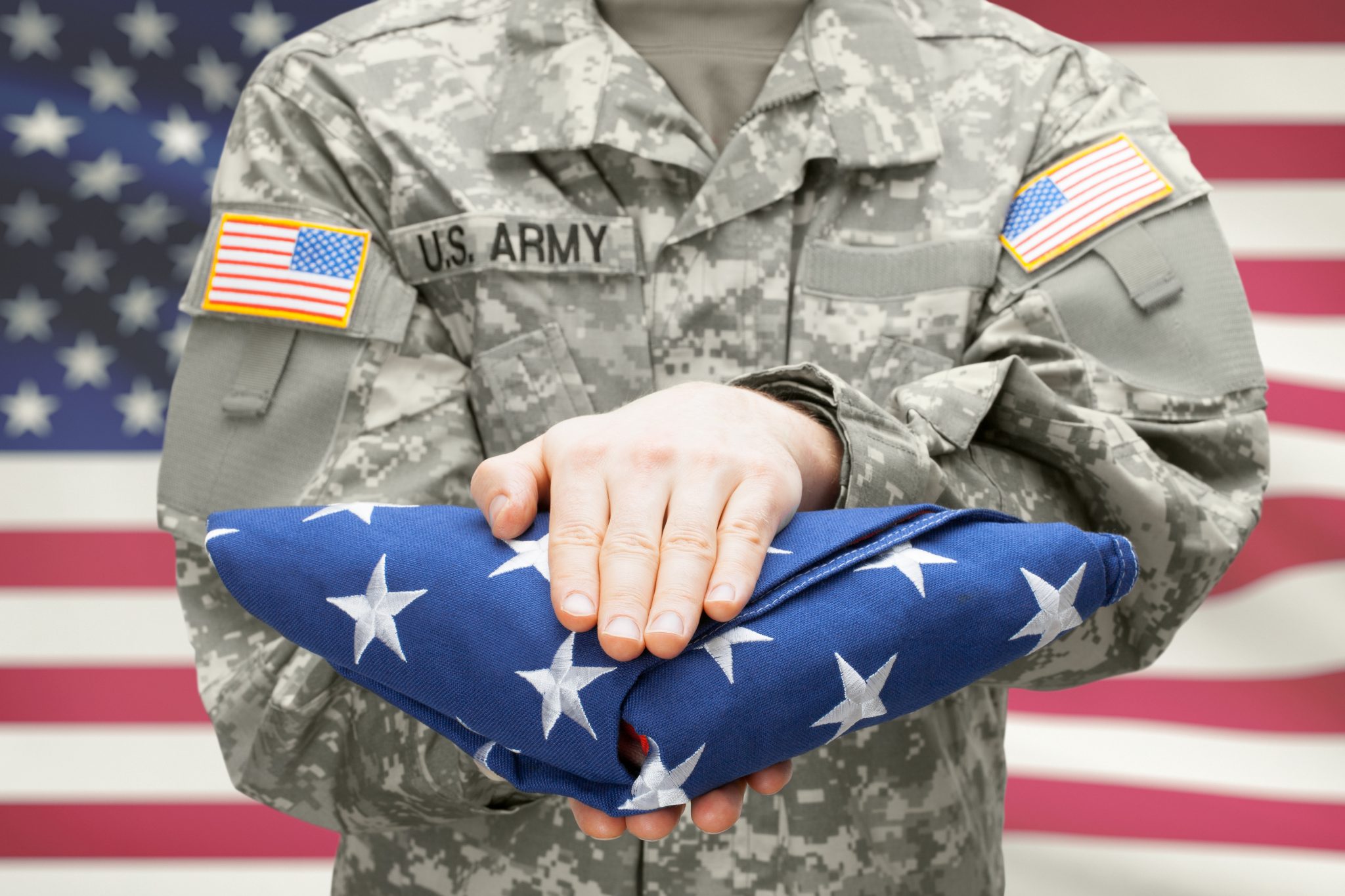 I started smoking in high school and quit in my early 20s. I wish I never smoked, but I did. I thought it was cool until I knew it was stupid. That’s when I quit.

Laws that restricted the sale of cigarettes to those 18 or older didn’t stop me. Because 18-year-olds can buy for younger teens, anti-tobacco advocates supported raising the legal age of purchase to 21 to make it harder for 16-year-olds to get their hands on tobacco and e-cigarettes.

That’s what Congress and President Donald Trump did as the year ended. With little debate while the country was focused on impeachment, they raised the legal age to buy cigarettes and vaping products to 21 by tucking the provision into the $738 billion Defense Spending Act.

Was there robust debate over Washington treating adults who are old enough to vote and old enough to fight in the U.S. military as children who can’t make adult decisions?

(Given support on both sides of the aisles for the federal drinking age of 21, along with the 21-year age for the ownership of firearms in some states, the horse is out of the barn.)

Was there any hesitation about Washington abrogating states’ rights by imposing a 21-year-old smoking age preferred by 19 states, including California, on the majority of states that have passed no such laws?

Hardly. “Stakeholders,” which included tobacco and vaping interests, supported the old-enough-to-vote-but-not-old-enough-to-smoke provision as a sop to stave off attempts to ban flavored vaping products and menthol cigarettes.

Clearly, industry leaders believe that getting rid of flavors would be worse for their business model than a 21-year-old rule for buyers.

Only cranks such as me, who believe in adult rights for adult voters, even think to protest.

Wisconsin radio talk-show host Vicki McKenna, 51, counts herself among those who have issues with two ages of adulthood — 18 and 21 — but, as one of the millions of former smokers who kicked the habit when she started vaping, she is willing to accept the higher smoking age as the lesser of two evils.

Her mother and grandmother died of lung cancer. After smoking a pack a day for 23 years, McKenna quit smoking 10 years ago after starting to vape flavored e-cigarettes. Banning e-cigarettes, or their flavors, she argues, would be hazardous to her health.

When she started using e-cigarettes, vaping was not a big political target. That changed, as McKenna sees it, in 2019 when an outbreak of lung disease put more than 2,400 vapers in hospitals, and horribly killed some 54.

The media took a closer look at the practice of manufacturers using flavors to entice kids to vape.

Later, the Centers for Disease Control and Prevention found that most patients with vaping-related lung damage had used products that contained THC, the ingredient that creates the high in marijuana. It became clear that the culprit in these premature deaths was not bubble-gum flavors marketed by big corporations but the black market.

But flavors were on the media’s radar, and the nation’s politicians felt they had to do something.

Flavored vape products may well have been banned; Trump was heading in that direction.

Then an October survey by McLaughlin Associates showed that vapers in battleground states ardently oppose “banning flavors in all nicotine vapor products” and 83% of them were likely to vote based solely on a candidate’s stand on vaping products.

The poll also found that by a ratio of 3-to-1, battleground state vapers supported raising the vaping age to 21.

So Washington raised the national smoking and vaping age to 21, with the industry’s blessing, to vapers’ relief and few frowns from the opining class.

According to an August Gallup poll, even Americans in the 18-21 age group supported a 21-year-old smoking age by a 2-to-1 margin. They’d vote that they’re too young to choose to smoke.

So it’s popular. But is it right?

The message from Capitol Hill: 18-year-olds are old enough to choose their government and old enough to die for it, but they are not old enough to make adult decisions on smoking or drinking. There are two ages of adulthood, depending on the situation.

At the same time, many progressives are pushing to lower the voting age to 16, which would be five years sooner than these teens would be able to purchase a glass of wine legally.

Don’t they realize where their argument is heading? The subliminal message is that voting is a no-brainer. And if being under 21 makes you too young to make personal decisions, maybe it’s too young to vote.