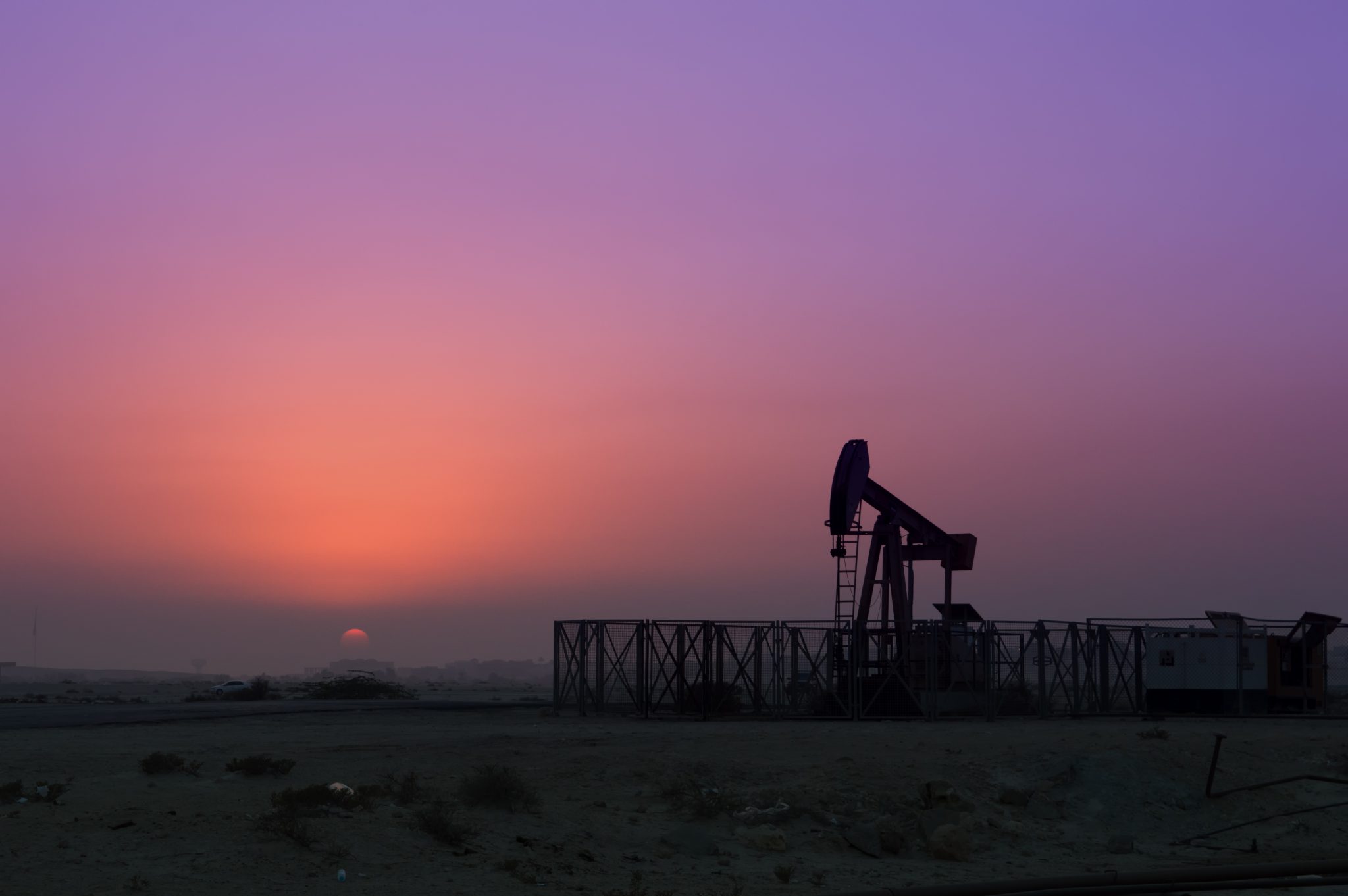 On June 20, Egypt’s President Abdel Fattah al-Sisi, a supporter of Field Marshal Khalifa Haftar’s Libyan National Army (LNA), drew a line in the sand and threatened Egyptian military intervention if forces of the Libyan Government of National Accord (GNA) do not cease their advance on the highly strategic oil port of Sirte. Last night, the LNA mobilized their defense of Sirte, sending thousands of African foreign fighters to the city along with 3,000 Russian mercenaries.

Libya now needs to stabilize its economy to help alleviate its humanitarian crisis, but this requires the resumption of oil exports, which may lead to low global oil prices and bloodshed with Egypt and its allies.

Sisi’s pledge ratchets up tensions between Egypt and Turkey, who in January deployed troops to support the GNA and successfully pushed back the LNA’s advance, turning the tide in the war. Turkey is determined to prevent Libya from falling under the sway of its anti-Islamist, LNA-supporting rivals and seeks to utilize its recently granted oil exploration rights in the region. The joint Turkey–GNA forces now stand at the edge of LNA-controlled Sirte, a small but incredibly important port responsible for exporting the majority of Libya’s crude oil. Further complicating the situation are the geopolitical powers supporting each side: France, the United Arab Emirates, Russia, Saudi Arabia, and Jordan support Haftar’s LNA, while Turkey and Qatar support the United Nations-backed GNA.

Civil war has been raging in the country since President Barack Obama orchestrated the killing of former Libyan leader Muammar Qaddafi in 2011, replacing him with an unstable and unpopular government. The ensuing power vacuum destabilized and fractured the country, resulting in a conflict that has left around 30,000 Libyans killed or injured and 900,000 people in need of humanitarian aid.

In addition to creating an unconscionable humanitarian crisis, the escalating situation has broad implications for the global economy. Libya has approximately the same amount of oil reserves as the United States and accounts for 2.9 percent of the world’s total reserves. The oil and gas sector makes up 69 percent of the country’s GDP. In recent months, LNA forces have shut down the majority of the nation’s oil fields, alleging that the GNA-run Central Bank of Libya distributes the oil revenue unjustly. Oil production has now ground to a near halt. In late 2019, Libya exported 1.2 million barrels of oil per day; now, the country is pumping just 90,000. Libya now needs to stabilize its economy to help alleviate its humanitarian crisis, but this requires the resumption of oil exports, which may lead to low global oil prices and bloodshed with Egypt and its allies.

If the GNA and Turkey put Sisi to the test and take Sirte, resuming the production and transportation of oil from the city, the recent price stabilization measures put in place by the Organization of Petroleum Exporting Countries (OPEC) would be partially offset by a new glut of Libyan oil flooding the marketplace, potentially further depressing oil prices. In early June, Goldman Sachs cited the return of Libya’s oil production as one of the key factors that could potentially hold down oil prices for the foreseeable future, given that the global oil demand does not look likely to rebound from its COVID-19-induced decline anytime soon. As American producers struggle to stay afloat amid the current crisis, a new saturation of oil could have devastating effects.

Amidst the continuing chaos of 2020, the prospects for a peaceful solution to the Libyan Civil War and a stabilization of their economy appear dim. As of right now, it seems unlikely that the global oil price rollercoaster will end anytime soon.