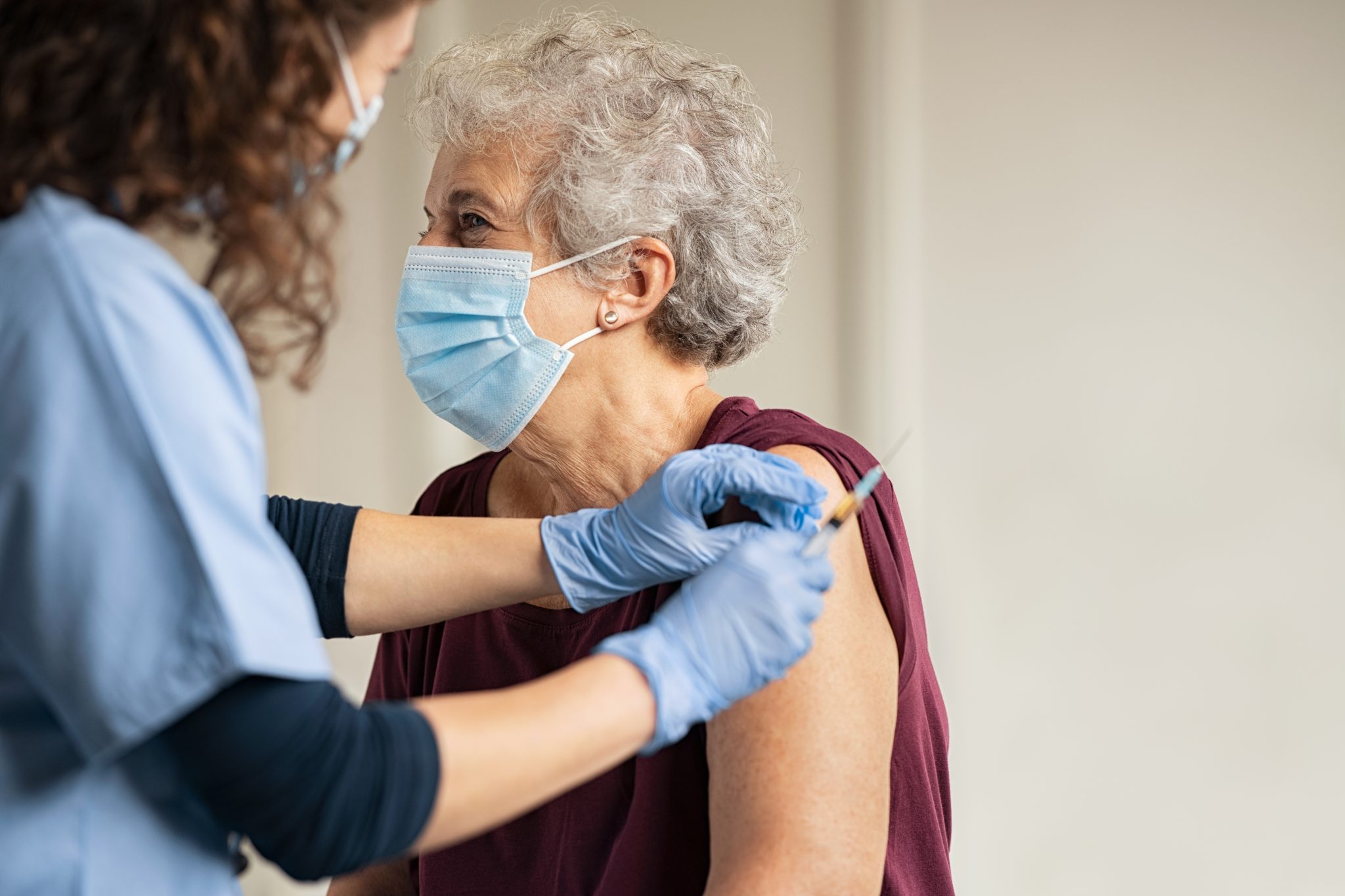 A recent press release seems to show that the success of Ohio’s unorthodox vaccine strategy is tapering off.

Ohio’s Vax-a-Million contest, a public campaign designed to incentivize Ohioans to get the Pfizer COVID-19 vaccine, gained national headlines after offering a $1 million weekly lottery, with five winners, for vaccinated Ohioans over 18. The contest also offers Ohioans 12 to 17 years old a chance to win “one of five, four-year full-ride scholarships, including room-and-board, tuition, and books, to any Ohio state college or university.”

DeWine took to the press after announcing the new lottery on May 21, writing a New York Times op-ed explaining his reasoning behind the policy, the first vaccine lottery of this size implemented across the country. Entitled “Don’t Roll Your Eyes At Ohio’s Vaccine Lottery,” the piece revealed DeWine’s mindset when searching for a strategy to get his state vaccinated: “We needed something … to generate excitement and motivate those on the fence to get vaccinated now.”

Response to DeWine’s lottery idea has been mixed, with state Rep. Jena Powell (R) calling the program “a bribe to Ohioans.” In an email statement, Powell told The American Spectator, “Governor DeWine’s vax-a-million lottery is a frivolous use of taxpayer dollars. Liberal Republicans in Ohio are putting their own wants above the needs of Ohioans, and it is time for that to change.”

Despite DeWine’s claim that Vax-a-Million “exceeded … wildest expectations,” new data seem to show that the rise in vaccinations has begun to taper off after the initial wave. Although the first winner was announced on May 24, a news release from the Ohio Department of Health (ODH) indicates that the policy may be generating diminishing returns.

While the release claims that “the Vax-a-Million campaign has helped drive an increase in vaccination rates among Ohioans 16 and older by more than 28 percent,” further analysis of the data shows this claim to be less impressive in context. While Ohio vaccinations increased 28 percent from May 14 to 17, this increase only happened after a 25 percent decrease from May 7 to 10.

When asked about the disparity, ODH told The American Spectator, “The increase [in vaccinations] since the announcement indicates that the drawings have been an impactful incentive in creating momentum for vaccinations throughout Ohio.”

Additionally, Nationwide Children’s Hospital Chief Medical Officer Dr. Rustin Morse asserted during the first week that the lottery was diminishing vaccine hesitancy across the state: “The increase in adults getting vaccinated is really directly related to the governor’s Vax-a-Million efforts, that really has stimulated some people to want to get vaccinated, who might have been waiting for the vaccine.”

But data figures provided by ODH showed that, while vaccinations jumped 106 percent in the week after the lottery announcement, rates fell by 58 percent between the first and second weeks, indicating that the response rate is plateauing rapidly.

DeWine claimed in his New York Times article that the idea to create a $1 million lottery came about “out of necessity,” describing Ohioans’ pre-lottery motivations as mixed: “Many couldn’t wait to get vaccinated. Others were so opposed that we had no hope of convincing them. There was a third group that did not have strong feelings about the vaccine. Many people were just not in a hurry. This was the group where I knew we had an opportunity.”

The piece describes the creation of the vaccine lottery, with DeWine being “convinced that the excitement of people talking for weeks about who would be next to win a million dollars would significantly increase vaccinations.” DeWine indicated that “shots are up 49 percent among people ages 16 and over … 36 percent among minorities and 65 percent among Ohioans living in rural areas. Vaccinations among 16- and 17-year-olds have increased 94 percent.” The New York Times did not cite the source used to generate these statistics.

The second Ohio Vax-a-Million lottery winner has been selected and will be announced Wednesday, June 2, at 7:29 p.m. ET.