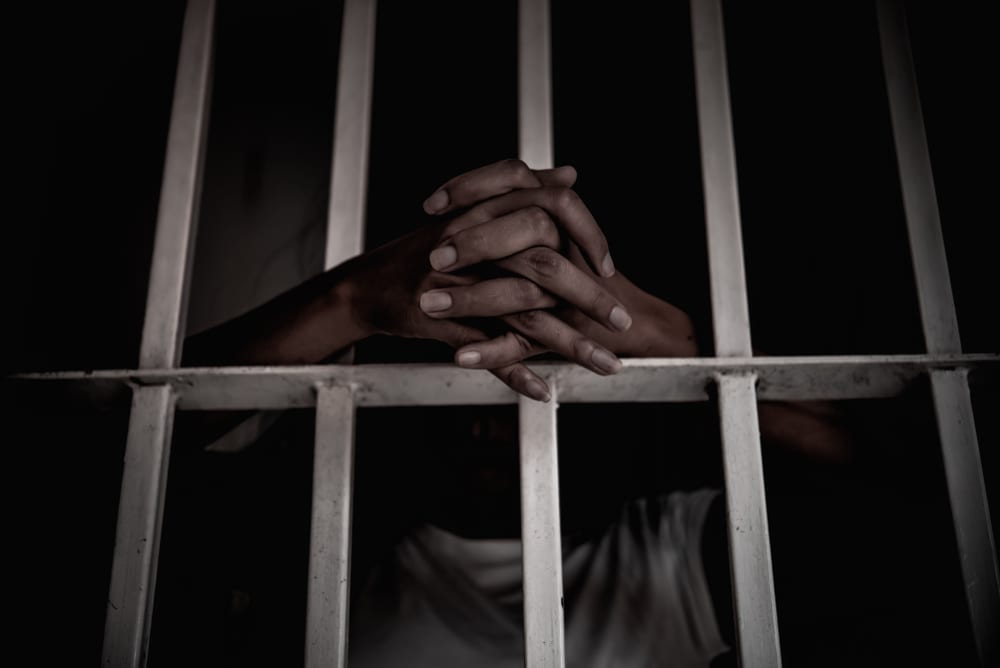 Ohio lawmakers are taking aim at drug sentencing laws. Their ultimate goal is to make drug possession offenses misdemeanors rather than felonies. The bill, SB 3 states, “It is the intent of the General Assembly to develop and enact legislation to reform Ohio’s drug sentencing laws.” It would require the state legislature to get to work on reforming the state’s drug sentencing practices, and is a meaningful step for reform.

This has important implications for rehabilitation. A felony drug charge carries a lifetime of consequences that significantly reduce an individual’s ability to participate meaningfully in society. It becomes harder to get jobs, find housing, and do a whole host of other things. These barriers also make it far more likely that someone will re-offend.

Being unnecessarily punitive toward people who are drug abusers or addicts, but are not dealers or traffickers, only furthers the cycle, by forcing them further toward the fringes of society.

The bill sponsors, John Eklund (R-SD 18) and Sean O’Brien (D-SD 32), first proposed the legislation in February, and it has been through the wringer of Senate Judiciary Committee hearing since then. The sixth set of hearings were held this month.

Testifying as a proponent during the bill’s third hearing in the committee, Mark Holden on behalf of Koch Industries and Freedom Partners Chamber of Commerce described the laudable intentions of the bill, “We believe SB 3 can effectively address the ineffective and counterproductive trend of incarcerating people with addiction issues. The reclassification of low-level drug possession as a misdemeanor is an important component to better address the addiction crisis. It would help stem the revolving door of people with addictions cycling in and out of state prisons.”

This bill’s assertion that the Ohio legislature intends to work toward significant sentencing reform is a major step, but not all involved parties see it as a step forward.

During the sixth set of hearings, David Marcelli, of The Ohio Association of Chiefs of Police, opposed the bill because he believes that changing the status of drug possession charges would cause police to lose leverage in searches that in the past has allowed them to find more serious drug criminals after initial suspicions of possession.

There has been significant back and forth during the hearings on the bill, which will hopefully be brought to a vote before the legislative session ends on December 31st.