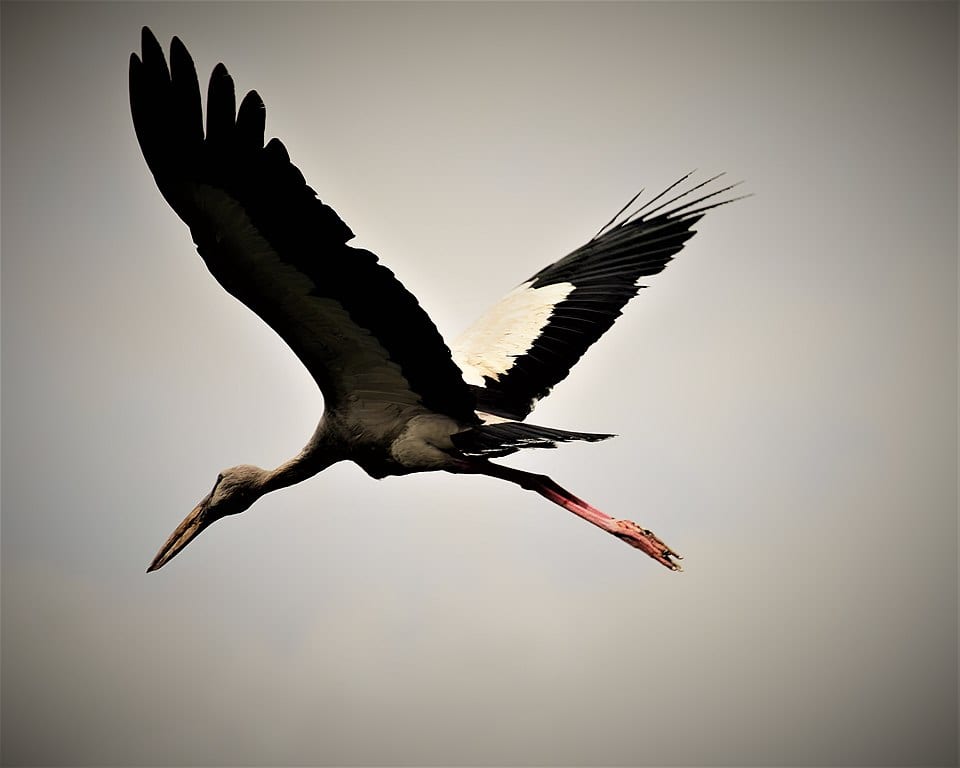 How we long for the good old days! That is the tone of some environmental industry leaders who are screaming bloody murder (literally, not figuratively) about the Interior Department’s interpretation of the Migratory Bird Treaty Act.

One writer carped that “cruelty without consequence” is “the heart of the Trump era.” The new rule, she wrote, is “harmful to the weak… but also to the strong who, in the exercise of cruelty, become less humane, less human.”

To be clear, for these advocates the “good old days” were from January 10 to February 6, 2017. That is how long a previous rule from the Department’s lawyer was in effect, 27 days. The Solicitor General wrote something called “Opinion M-37041,” which radically changed the way federal officials should enforce the migratory bird law. Issued just 10 days before the Obama Administration ended, it was suspended less than a month later, pending review by the new Administration. That review is now complete, and the conclusion is that Opinion M-37041 was inconsistent with the law.

The opinion needed review, because it made the assumption that all killing of all migratory birds in all places at all times was illegal, and could result in fines. It no longer mattered whether birds were killed accidentally or intentionally, by negligence or through no fault. It no longer mattered whether birds inadvertently died as a result of entirely legal activity, or if they died from their own poor navigation skills by flying into man-made structures. Businesses that built such structures could be fined anyway.

The law was never intended to be used that way. But that interpretation had a clear purpose for environmental activists that dominated the Obama Interior Department. Migratory birds could be used as a tool in the ongoing battle against coal, oil and gas, ranching, mining, power generation, and other despised industries, while officials granted waivers to powerful friends in the wind and solar industries. Thus, administrators could fine industries they disliked up to $15,000 per bird, but look away when wind generators chopped up eagles, or when solar panels in the Mohave Desert fried birds in mid-air. That’s why the Audubon Society says 90 percent of all prosecutions under the Migratory Bird Treaty Act have been against oil companies, though nobody even claims they cause 90 percent of all bird deaths.

Ironically, the Washington Post illustrated its “sky is falling” column with an AP photo of an oil-soaked bird, but the picture was taken during the Obama era. By definition then, the picture had nothing to do with the current issue, or the current Administration.

All the current Administration has done is to withdraw Opinion M-37041, and return the previous interpretation, which allowed the use of common sense in determining whether negligence resulted in preventable bird deaths. The text of the law itself prohibits “pursuing, hunting, taking, capturing, killing, or attempting to do the same,” meaning actions whose purpose is taking or killing migratory birds, their nests, or their eggs. It does not criminalize accidental deaths that happen in the course of otherwise legal and productive activity.

The outcry from some activists is over the top, saying the “new” ruling (which merely reinstates the original understanding) will lead to wanton destruction of wildlife. “So many more birds will die now,” the Post writer asserted. Officials will simply no longer care about destruction of our feathered friends. People who believe that must think Woodrow Wilson didn’t care about birds, since he signed the law in 1918. Franklin Roosevelt didn’t care about birds, nor did Ike, Kennedy, or even Nixon, who signed the Endangered Species Act into law. Jimmy Carter didn’t care, nor Bill Clinton and Al Gore. Selective enforcement by the Obama Administration resulted in conflicting judicial rulings. But previous Administrations all understood the difference between birds dying accidentally or on purpose.

That distinction matters, because birds accidentally die all the time. In fact, a study of albatrosses in the Pacific suggests that the life span of many birds is actually unknown, because they almost always die of unnatural causes. One analysis said as many as 6 billion birds in the U.S. die every year by flying into things — houses, office buildings, power lines, and other structures — or are killed by animals, especially cats. Does that make every cat owner a criminal?

In judging the inhumanity of our society by the way we treat birds, the Post columnist condescendingly points out that “people are a part of the natural world, not distinct from it.” Indeed. Day-to-day human activity affects our environment in numerous ways, sometimes for better, occasionally for worse. That doesn’t mean someone must be punished every time a bird dies. Most of us abhor deliberate animal cruelty. That’s why it is a crime, and accidents are not.