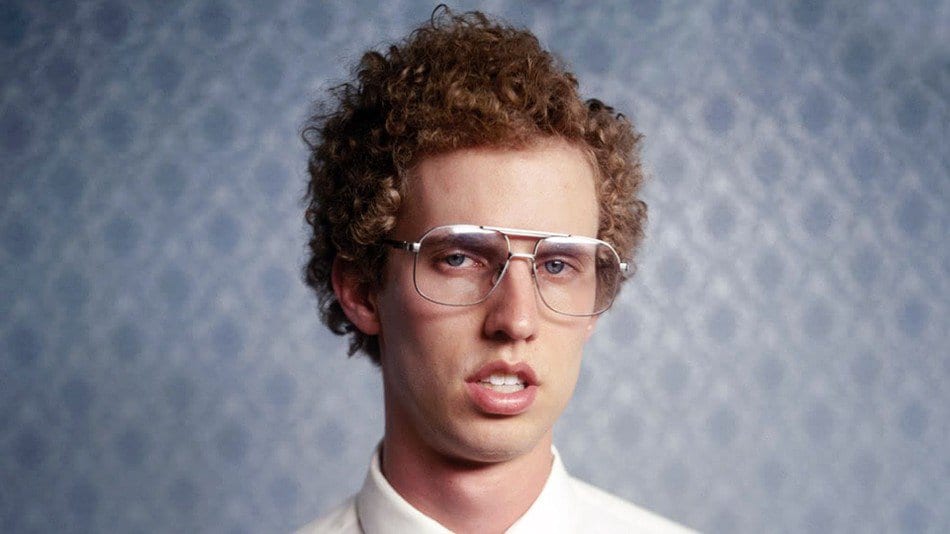 Beto O’Rourke fans this week proved enthusiastic endorsement may not always be good advertising, when they put out a song and dance number to rival the worst SNL sketch, in earnest support of him in his Senate run against incumbent Texas Senator Ted Cruz. Originator Studios put out the video, which has over 26,000 views on their YouTube Channel.

Most of the attention, though, has been negative. Tweets of the video, making fun of it for everything from the off-key singing, to the general premise of the video have garnered hundreds of thousands of views.

Did you watch the B-E-T-O dance? Don’t worry yet, it’s still getting worse. pic.twitter.com/Gil6thbrJP

The video is a bad attempt to wrench some last minute popularity for the candidate, who makes up in flash what he lacks in substance. The tagline of the video “Once you go Beto, you’re never going back”, makes him sound more like a lifestyle brand than a candidate. And although this video was fan made, lifestyle brand is what he’s essentially sold himself as all along. He’s the Cool Congressman, he skateboards, he’s played in rock bands, everyday you’ll see a stream of variations on the same picture of him doing a bad kickflip, accompanied by 1,000 words about how he has a chance in Texas.  Of course, all of these gloss over his DWI from 1998, where he attempted to flee the scene, and emphasize the more harmless and endearing episodes of rebellion.

Before his rally on Monday, President Trump called O’Rourke “Highly Overrated”. Which prompted some to give him the nickname  “Overrated O’Rourke”. The man in praise of whom so much ink has been spilled gets most of his attention from inside the beltway. He presents a relatable faux millennial image (despite being only a year younger than Ted Cruz), instead of being a strong candidate on policy. Beto’s fans showed what most of us already knew, he is overrated, overhyped, and devoid of real substance.