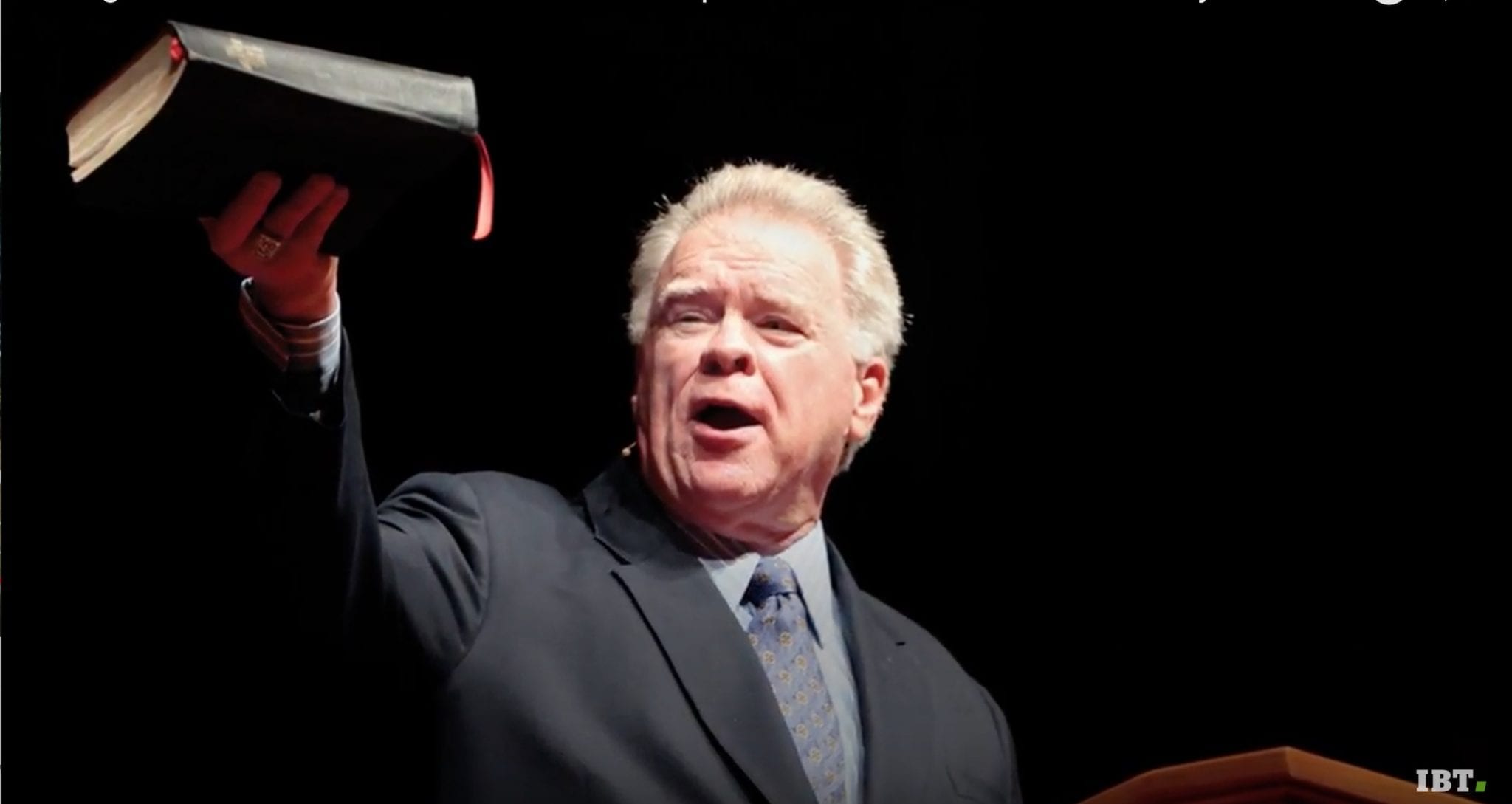 I live in amity with the Southern Baptists, whose general tolerance for my fellow “Whiskey-palians” I take kindly. I wouldn’t dream of joining the media whoop-to-do over who among the Baptist faithful did what to whom, and when, and what to do now. You have read it all; I will not recount the imputations of Baptist sexism, patriarchy, and the Lord knows what else.

There is a point, even so, to be made about life in an environment — this one — where religious standards of belief and behavior more frequently encounter scorn or indifference than support.

Without brushing off genuine concerns about particular attempts in Baptist ranks to downplay sexual aggression — all forms of sexual aggression are despicable, would you not say? — we need to look at the premises that make such aggressions possible and familiar.

Which are? Ah. Here we get down to brass tacks. Leave the Rev. Dr. Paige Patterson out of this. The deterioration in male-female relationships over past decades has brought this thing to pass, and all the attendant misery and reproaches.

That is where the churches came in.

The male-female relationship, as the churches saw it, and tried to teach it, involved obligation. Personal expression was low on the totem pole as a cultural objective. There were limits.

These limits, under religious tutelage, society acknowledged. Sorrow and pain and cruelty, being elements of the human character, hung around the house and often enough broke out windows or set the place on fire. But that wasn’t supposed to be the way of it. The way of it, according to the Christian principles America’s churches had been endowed with, was love; it was mutual forbearance; it was kindness toward and respect for others.

Personal, shall we say, “expression” — meaning, among other things, rape, humiliation, aggressive encounters with members of the opposite sex — ran counter to how the Good Book told it. There were limits. You needed to keep within those limits. You didn’t, for instance, get a stranger drunk and carnal knowledge have of her — as rape statutes used delicately to phrase it. Families and social institutions of all kinds assumed responsibility for the observance of these necessary limits.

Until they didn’t. Until the churches, to put it another way, more or less gave up on proclaiming the value and worth of the old norms: acceding in effect to the modern clamor to let people do as they liked; adjusting the Christian message so as not to look old-fashioned and out of it. The Rev. Joseph Fletcher, in Situation Ethics, stressed the need to avoid “stern, iron-bound do’s and don’ts,” along with “prescribed conduct and legalistic morality.”

Fletcher, was, well, um, I admit it, a fellow Whiskey-palian whom the Southern Baptists could accuse of helping fellow Christians, along with non-Christians, create a vast moral trash heap. I ache for the Baptists at this juncture: victims of as well as collaborators in the moral confusion through which we lurch — yelling, denouncing, prosecuting, demonizing; everything but trying to remember what it was like back when the cultural rule of thumb was taken to be love your neighbor as yourself.