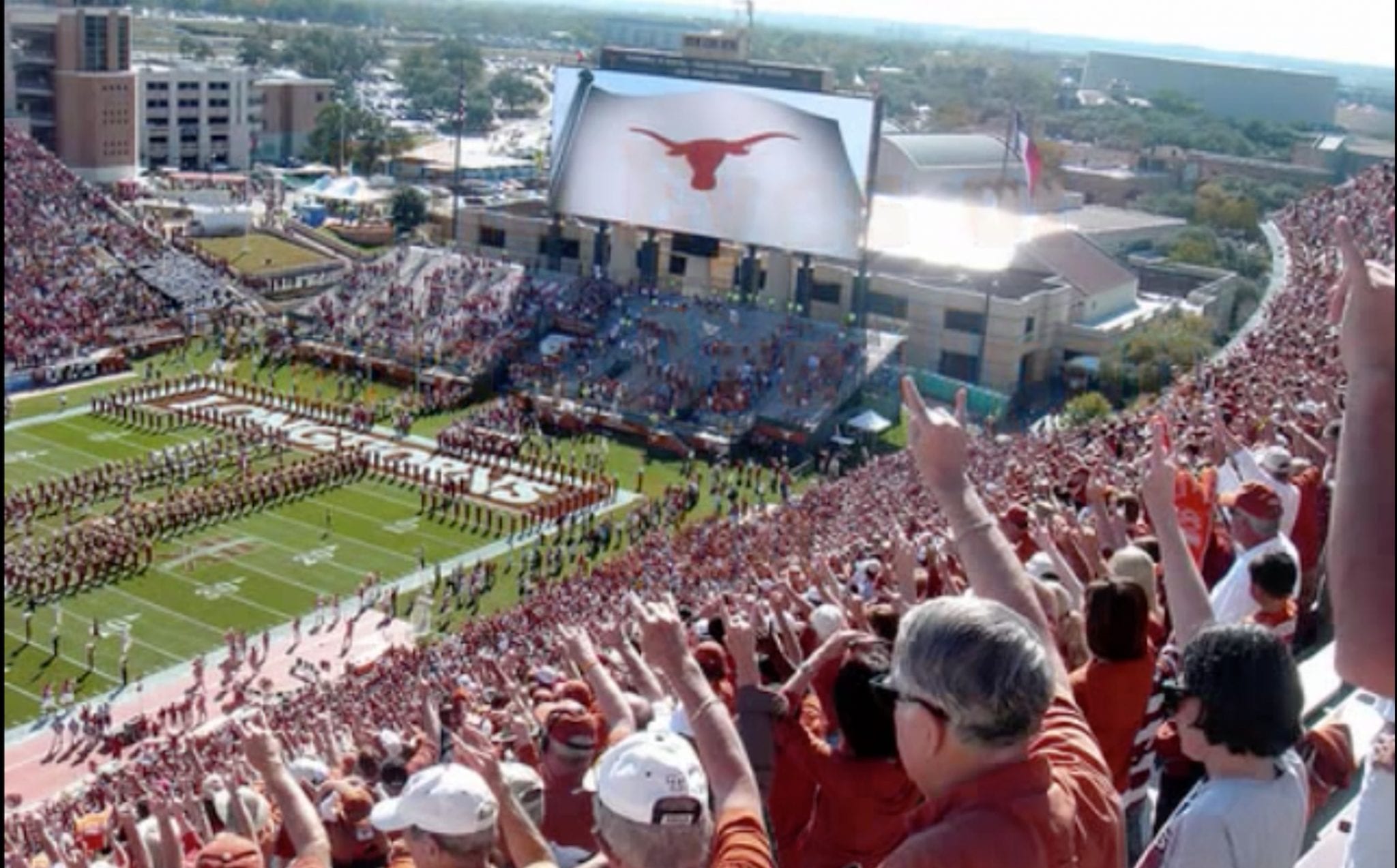 The supposed “nationalist” rally in Washington, D.C. last weekend was more an embarrassment to its promoters than it was anything else significant. No one showed up but cops, journalists, and anti-nationalist protesters.

Ho-hum. We’re back approximately where we were before the Charlottesville, Va., disaster the Washington march was meant to commemorate — a foul-tempered shouting match that ended in death for a bystander hit by a “nationalist”-driven car.

A vocal coterie continues to think all vestiges of the late Confederacy — especially, statues of Gen. Robert E. Lee — should be removed from the public gaze. A far larger number, it seems to me, posit the futility, and harm, that flow from keeping alive the animosities of the past.

The latter constituency rejects the contention that, look, the past is the present: requiring a huge, 16th century-style auto-da-fé at which present generations confess and bewail the sins of generations long gone. The technique for repenting of sins one never committed in the first place is unknown to human experience. Nevertheless, it’s what we’re supposed to do. Small wonder we haven’t done it, apart from removing the odd Lee statue, as at Dallas’s Lee Park. To the enrichment of human understanding? If so, no one is making that claim.

Looks as though we’re moving on to larger goals, like maybe — I kid you not — committing “The Eyes of Texas” to the purgative flames, now that the venerable school song of the University of Texas, and unofficial anthem of the whole state, has been found culpable.

Culpable, yes. I said I wasn’t kidding. The university’s vice provost for “diversity” has informed student government members who possibly hadn’t known the brutal truth that “The Eyes” dates from the Jim Crow era. “This is definitely about minstrelsy and past racism,” said the provost. “It’s also about school pride. One question is whether it can be both those things…”

Maybe it can’t be anything. Maybe nothing can be, given our culture’s susceptibility to calls for moral reformation involving less the change of heart than the wiping away of memory, like bad words on a blackboard. Gone! Forgotten! Except that nothing is ever forgotten, save at the margins of history. We are who we are because of who we have been; we are where we are because of the places we have dwelt and those to which we have journeyed.

A sign of cultural weakness at the knees is the disposition to appease the clamorous by acceding to their demands: as the Dallas City Council did when, erratically, and solely because a relative handful were demanding such an action, it sent its Lee statue away to repose in an airplane hangar. I am not kidding — an airplane hangar.

Civilization demands that its genuine friends — not the kibitzers and showmen on the fringe — when taking the measure of present and future needs, will consider and reflect on the good and the less than good in life, not to mention the truly awful and the merely preposterous. To remember isn’t to excuse; it’s to learn. And thus to grow in wisdom and understanding.

History is far more complex, far more multi-sided than today’s self-anointed cleansers of the record can be induced to admit. I think the rest of us are going to have to work around them. In the end, I think, and insofar as it can be achieved, we’re going to have to ignore them.