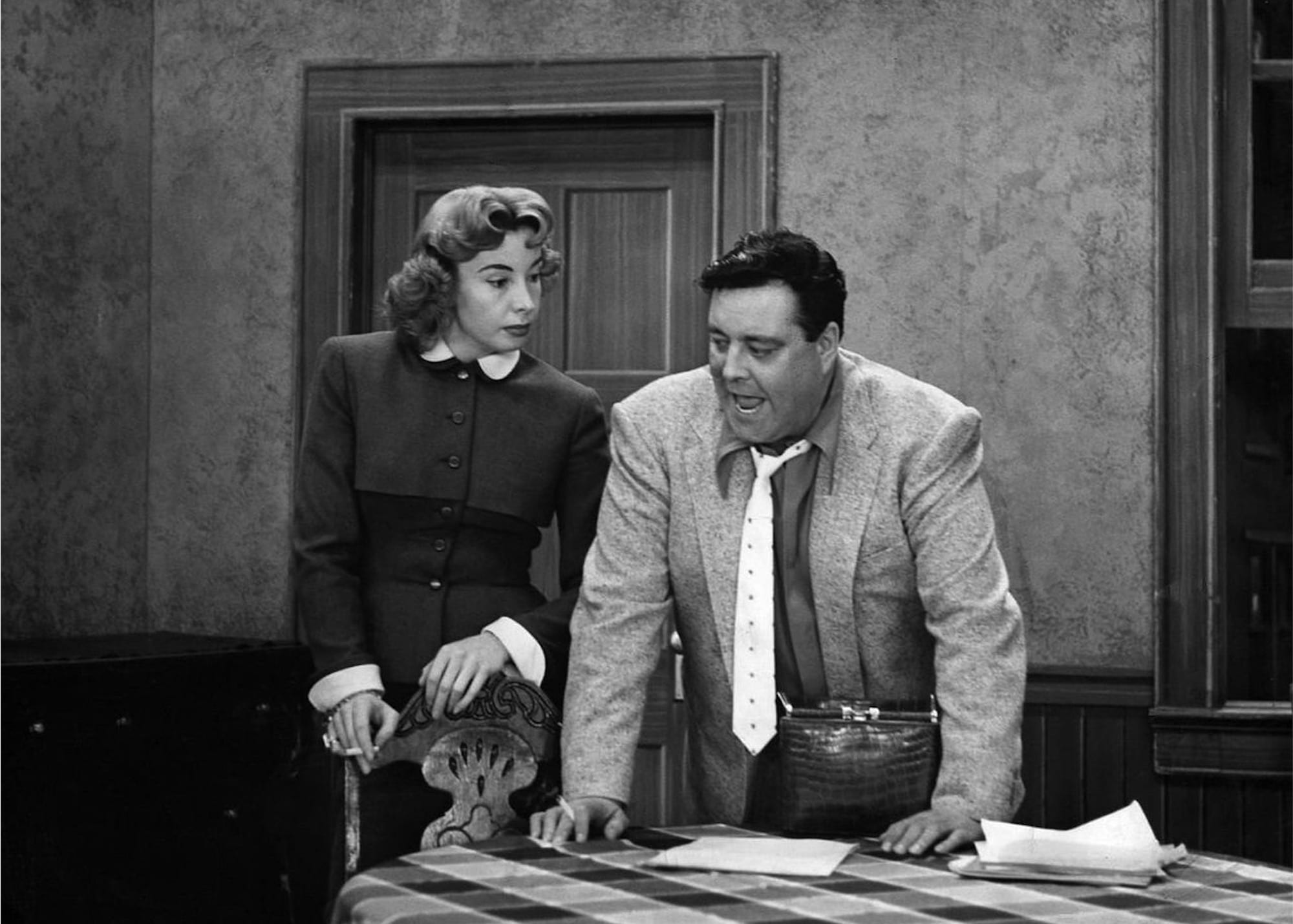 You could say, as I’m sure vast numbers have, that “Trump started it.”

But he didn’t, because he didn’t have to. Vast numbers had done it for him, and Donald Trump merely picked up where they had left off — loud and brash, eyes intent on the image in the mirror: me, me, me.

Where Trump left off, if the present president can be said ever to leave off, the present speaker of the U.S. House of Representatives picked up. Nancy Pelosi threw her own fit amid the pretense of self-control. She added her personal embellishments to the occasion by rending in twain, before the watching world — America’s foes as well as friends — the address Trump had just delivered on the State of the Union. This action she characterized a minute or two later as a matter of “courtesy.”

Courtesy! The mind reels. We refer nowadays to effrontery as politeness; to arrogance as suave consideration. George Orwell, call your office.

Upon embellishments of the Pelosian kind, others can build. And they will — you wait and see. What next? A chorus of Bronx cheers for our presidents? A forest of middle fingers? We can get really down and dirty when we decide to use our national legislative chamber for personal payback. Pretty soon we could be back to dueling: the gloved slap across the face; the request to name a place, a time, and a friend.

The crust of civilization — never thick at the best of times — gets thinner and thinner as we pretend that whatever I want is what everybody should want. And unless I get it … well, as Ralph Kramden used to put it, on The Honeymooners, “Pow! Right in the kisser.” What a way to do politics, sometimes known as the art of governance.

It’s got mostly to do with what the theologians call original sin, but the disappearance over … oh, the past 60 or 70 years … of social restraints and inhibitions has rendered modern life more vulnerable than in a long time to angry expression and incitement. Witness the State of the Union.

I began with Trump. Let’s get back to him. The president doesn’t hold himself in. He speaks his mind. For instance, not long after communing with God, supposedly, at the National Prayer Breakfast, Trump cut loose with various … shall we call them reproaches? In the course of which he spoke of fertilizer associated with male cattle.

Yawn, we say. We’re used to it. What’s the big deal? There aren’t any more “big deals,” you see. The culture of liberation — the culture we’ve lived in since the ’60s — has liberated everything: the way we talk, the way we act. When nothing’s big anymore in the civic sense, such as dignity, such as respect and honor and objective, realizable truth — everything’s pretty trifling in size.

You will perhaps have noticed during the impeachment saga, as conceived and run by Ms. Pelosi’s party, insults sailing past each other, hardly creating a breeze. “Liar”! “Fool!” “Traitor!” Who cares anymore? Nobody believes anything, or believes in anything, including the reliability of rules and norms as essential to civilization.

Civili-eye … what? What do you do with a bunch of old rules and guidelines handed down by dead people? Well, may I say, for one thing you acknowledge them as ingredients of the good life; then you accord them respect; you next demand for them the respect they deserve both from people who think them good and people who don’t give a finger-snap. In the latter class can be found both our president and our House speaker: both creatures of their degraded and deluded time.

Of Donald Trump it should be said at a minimum that his predecessors didn’t rant and call names. Neither should he. Of Mrs. Pelosi it should be said that two or 22 or 1002 wrongs don’t make a right — as ladies once made it their business constantly to remind the menfolk.