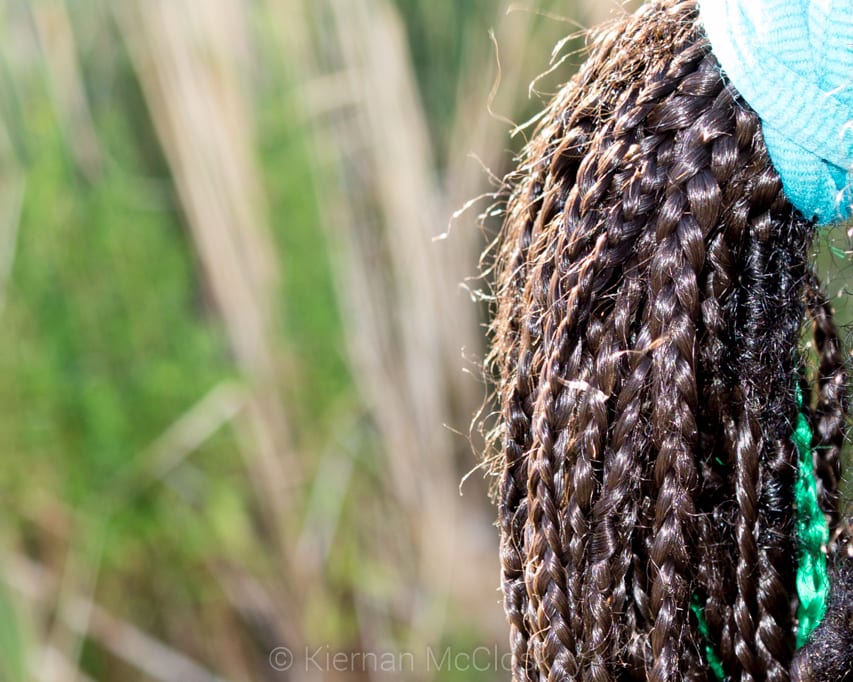 It is often a struggle for military spouses to find employment, because of frequent relocations. This is only made more challenging by occupational licensure laws. There are many cases in which occupational licensure places burdens on people seeking work which unnecessarily curtail their ability to contribute to the economy, this prevents them from obtaining employment in a profession in which they are skilled. One of the most egregious examples of this is the impact of licensure on military spouses.

Because each state has its own licenses, mobile military spouses are forced to deal with slow, bureaucratic, and inefficient reciprocity of licensure between states. This means that they are often stuck for months, or even years, without work despite having all the requisite skills and qualifications to find a job in their field. Poor reciprocity between states piles onto already overbearing licensure, and it becomes incredibly difficult for someone in this situation to find employment.

Frequent relocations for military families means that this problem comes up again and again. As soon as it’s been figured out in one state, and the spouse is finally able to work, they may be relocated again, restarting the cycle. Although states’ reciprocity laws are geared toward helping in such situations, they do not go far enough and vary widely across states.

Luckily, some work is being done to ameliorate this problem.

These solutions come both from the Executive branch and from states.

Second Lady, Karen Pence announced in September that the beginning of an initiative to reimburse military spouses for the cost of transferring licenses across states. The initiative would also encourage states to either endorse licenses from another state, provide temporary licenses, or expedite the licensure process for military spouses. These changes should help to patch the problem for military spouses, but there is a limit to what the federal government can do to solve this issue.

The buck ultimately stops with the states. Significant work has been done in recent years to improve state laws for these cases.

In recent years, 14 states have passed laws that solved this problem in one or more professions. These laws that specifically help military spouses are a start, but the ultimate solution to this problem is for states to accept licenses from other states without forcing people to retake tests, and classes. There is a bill currently in the Arizona assembly to do just this, and other states would do well to follow suit, to help military spouses, and everyone else. Because, although the patchwork of laws to fix the outsized impact that licensure has on relocating military spouses means well, and is headed in the right direction, broader change is necessary to fully fix the issue.