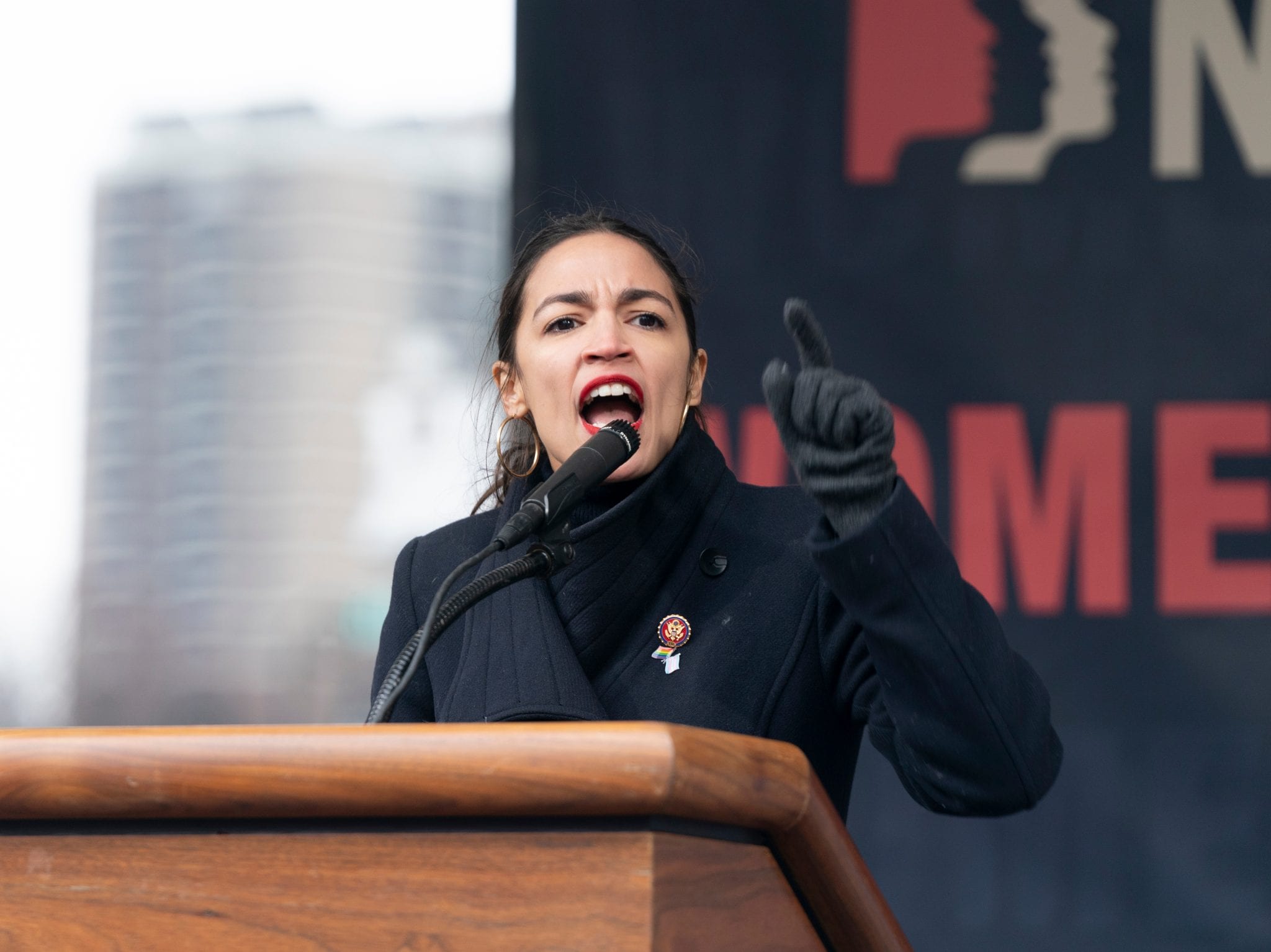 “Medicare for All may sound good,” John Delaney, a former Maryland congressman running for president, told the California Democratic Convention, “but it’s actually not good policy, nor is it good politics.”

The crowd booed, lengthily and lustily, as they had booed former Colorado Governor John Hickenlooper for informing them that “socialism is not the answer.”

The enfant terrible of the Democratic Party quickly responded through the medium preferred by enfants terrible.

“Since there’s so many people running for President (& not enough for Senate), instead of obsessing over who’s a ‘frontrunner,’ maybe we can start w some general eliminations,” Alexandria Ocasio-Cortez tweeted. “This awful, untrue line got boo’ed for a full minute. John Delaney, thank you but please sashay away.”

The exchange exhibits the best and worst about the Democratic presidential race.

On the one hand, Democrats, buoyed by their success on the issue in 2016, discuss health care — a lot. And why not? Healthcare costs approach $11,000 per person in the United States annually, or more than $3.5 trillion collectively. No nation comes close to spending anything close to that, and all but three other countries spend less than that in their entire economies.

On the other hand, Democrats air heretical thoughts at great risk. Ocasio-Cortez, one of the most listened to voices in the party, essentially instructed Delaney to drop out of the race because he disagrees with her on healthcare. Is there a party line on healthcare for Democrats?

Aside from the inherent dangers of nearly doubling the budget by assuming costs for nearly all healthcare spending in the United States, Medicare for All, in the form endorsed by Bernie Sanders, Cory Booker, Elizabeth Warren, and several other of Delaney’s presidential rivals, forces most Americans to switch from their current healthcare plans to ones administered by the government.

For these reasons — disrupting the lives of more than a hundred million Americans and forcing a government $21 trillion in the red deeper into debt — Delaney finds Medicare for All neither “good policy” nor “good politics.” One imagines on this latter point he speaks of the general election and not the Democratic primaries, in which announcing pie-in-the-sky schemes provides effective applause lines.

Despite Ocasio-Cortez’s best efforts, a debate exists within the Democratic Party on how to alleviate the healthcare problem. By viewing it as a coverage problem instead of an affordability problem, the Democrats get it wrong. But at least a discussion occurs.

After failing to repeal Obamacare with majorities in both houses in 2017, Republicans remain largely mum on healthcare. This comes at a great a political price. In 2018, voters named healthcare as the number issue facing the nation. Forty-one percent of voters selected healthcare in exit polls as the top issue versus 24 percent who named immigration and 21 percent who chose the economy. Democrats won the majority by flipping over 40 seats in the House of Representatives. They added seven gubernatorial offices previously held by Republicans. Aside from running against Donald Trump, they ran on healthcare. This worked because healthcare does not work for Americans.

Seventeen months before the 2020 elections, Republicans do not address the number-one concern of voters. Democrats may address it from the wrong angle. But something, even the wrong thing, usually beats nothing. And with the Centers for Medicare and Medicaid Services estimating healthcare to cost Americans $5.7 trillion by 2026, good politics serves good policy here.