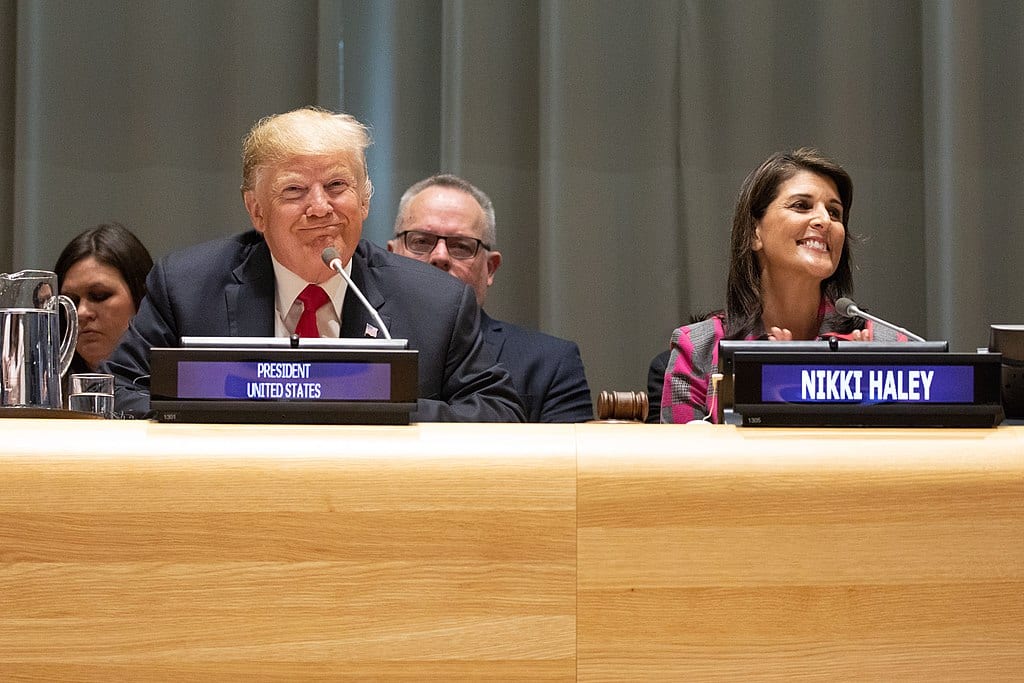 It’s useful to know what the other side is up to. That’s why when I’m in my car — which is almost all local traffic such as the gym, the bank, the library, Publix, and the offices of the various physicians who labor to keep me on this side of the grass — my car radio is tuned to the local NPR station. I’m no fan, of course. But there’s hardly a better source than day-time NPR for what passes for thought on the left. The daily NPR lineup is one political discussion show after another, most of which shows are little more than progressive catechism. The views expressed on most subjects are about as balanced as the view of the three-year-old who doesn’t want to eat his peas. (And many of the callers are about as articulate.)

While the ideological approach at NPR is grossly out of balance, the network’s crack staff can at least claim that when there’s breaking news they can be almost comically late with it. I heard about UN Ambassador Nikki Haley’s resignation on Fox News before leaving for the gym about 10:30 a.m. Home for lunch, even the local “news-you-can-use” had segments from their networks on her departure. Fox News panels were already dissecting what it all meant (if anything). Then, on my way to Publix past 1:30 in the afternoon, the chirpy and oppressively earnest Joshua Johnson, host of a program called 1A, breathlessly broke into a guest’s leftist laboring to promise breaking news. As you’ve doubtless already guessed, the “breaking” news was of the charming La Haley’s departure from the UN.

The moral here being if you can’t be fair, you can at least be slow on the uptake. If the newsies at NPR were fire-fighters, they’d never lose a foundation.